As Coronavirus Calamity Shows, Technology-Based Response is the Future. Embrace It! 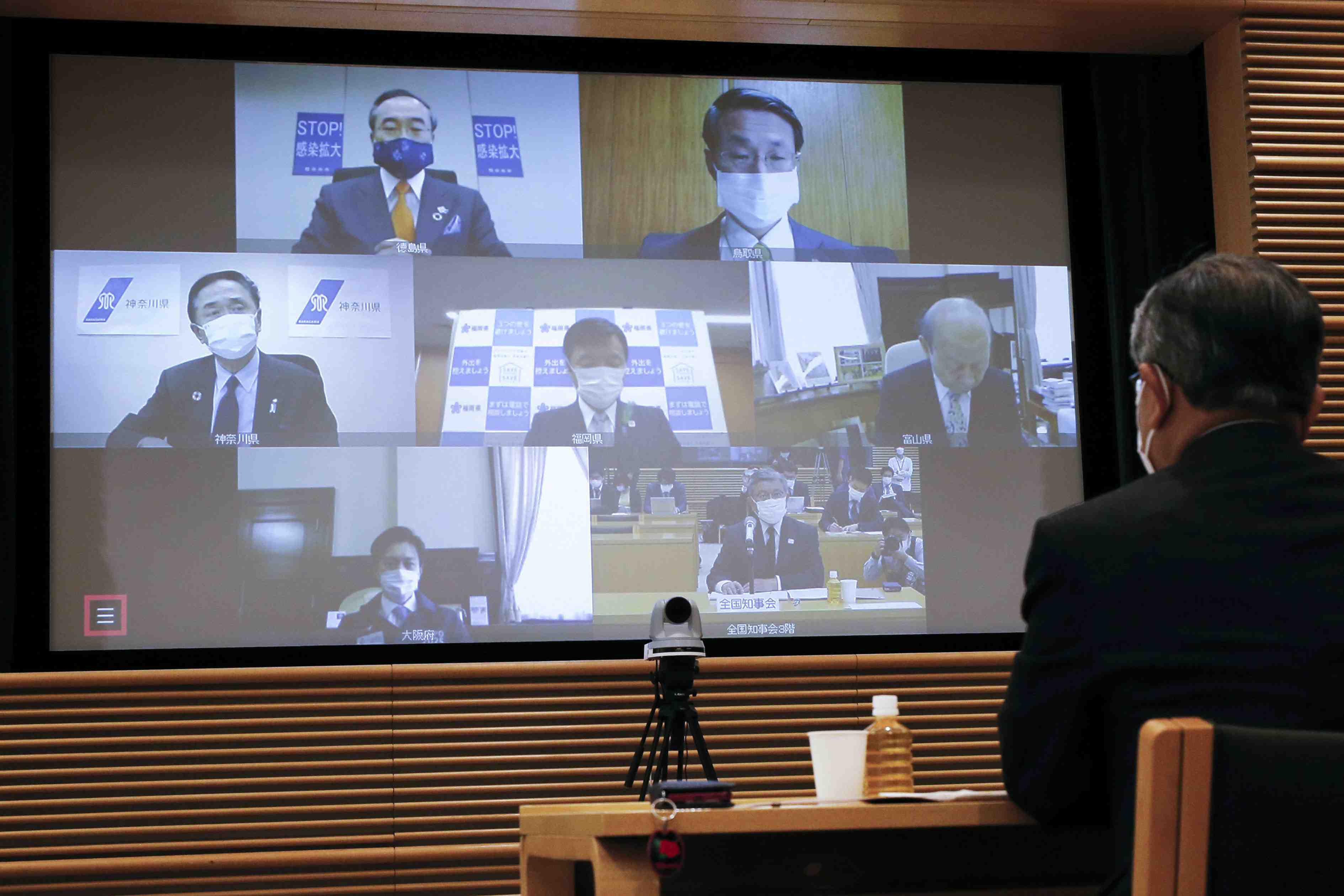 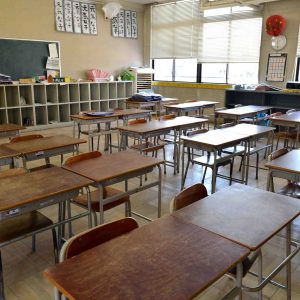 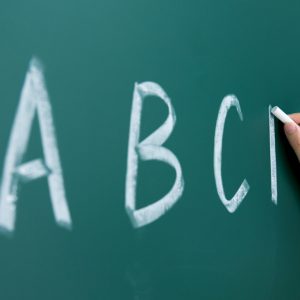 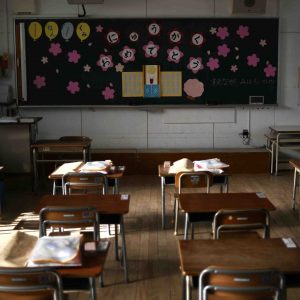 Will empty classrooms help pave the way to modernized methods of learning?

About five years ago, I contributed a story titled “Anticipating the Cycle of the 3rd Disruptive Revolution” (Daisan no Garagarapon Kakumei ga Okoru Shuki) to the August 2015 issue of Shincho 45 monthly magazine, published at the time by Shinchosha Publishing Company. The essay referred to the possibility of portentous social unease in the time just following the Tokyo Olympics. But, of course, I did not write the story in anticipation of the onslaught of the new coronavirus.

Why did I say that the time around the end of the Olympics would be ominous? That is because it took 77 years from the first major shift to the second in the previous all-embracing revolutions of modern Japan.

The first event was called the Meiji Restoration, and the second was the defeat in World War II. The year 2022 will mark the 77th year since the second upheaval, from which we can presume there will be possibly significant changes.

The Meiji Restoration was a revolution driven by the discontent of lower-class samurai who formed the core of the force contributing to the restoration. It marked a shift of the people’s attachment of importance from family lineage (social status) to scholastic ability (educational background), thus giving greater importance to meritocracy. But this perspective was short-lived, and a sense of stagnation began to drift in.

There was hope for a second upheaval as Japan entered the Showa era (1926-89), following the brief “Indian summer” era of Taisho (1912-26). But following the Manchurian Incident of 1931, there was a failed military coup called the 2.26 Incident of 1936. This was followed by the Sino-Japanese War that broke out in 1937, after which Japan opened a war against the United States in 1941, leading to its defeat in 1945.

Japan’s defeat marked the second major disruptive overhaul of modern Japan. The population, which was concentrated in urban areas, flew back to rural areas. Nearly 10 million residents of Tokyo and returnees from overseas moved to regional areas of Japan.

Starting in the latter half of the 1960s, overpopulation in some areas and depopulation in others started to become conspicuous. As Japan entered the Heisei era (1989-2019), the rise in the number of non-regular workers and the income gap issue became prominent. Then, the Great East Japan Earthquake occurred in 2011.

Against this background, I began to think two things could become catalysts for a third upheaval.

One potential catalyst, I thought, derived from the precariat (people lacking security and predictability in their life) who would not acquiesce forever in the status quo. I thought the possibility could not be ruled out of a revolution by the equivalent of lower-class samurai of this era — in other words, a precariat revolution.

The other potential catalyst for a third major upheaval might be a large-scale natural disaster, I thought, which I did not want to see happen. Japan has suffered enough from the series of massive disasters that have occurred since the start of the Heisei era.

As things turned out, my blind spot was a third unforeseen option ― the new coronavirus pandemic. Neither SARS nor the Spanish flu dating back to the early 20th century had come to mind at the time I wrote the essay. I most likely put such a pandemic into a box of oblivion because the possibility of such a recurrence was a nightmare.

Crucial Steps for a Positive Outcome

The previous two upheavals had brought about major changes to Japanese society, and the current pestilence of the novel coronavirus will serve as a catalyst for the third upheaval.

The risk is higher if the coronavirus infection spreads further, causing us to face a crisis in which a great number of economic refugees will emerge. In a worst case scenario, such a wave of refugees could cause the thunderous collapse of Japan’s safety net, and ultimately its institutions, including those of higher learning.

Given this prospect, it is crucial to take measures to prevent the worst-case scenario from happening. It should also be remembered that not a few of the emergency measures will be linked to a positive outcome in our future.

Online or Face-to-Face: The Future of Education

Japan falls behind other advanced nations in the education of information and communication technologies, including the application of online classroom lessons. But due to the continued closure of educational institutions, there has been a rush to arrange online teaching at universities, as well as elementary, junior, and senior high schools.

It is doubtful whether online teaching would have advanced without the plague of the new coronavirus. Rather, it could be viewed as a lucky success resulting from difficult misfortune. It is also an important adaptation because the progress of online teaching is an educational reform that will lead to the future.

There are advantages to online classroom teaching compared to face-to-face lessons. For example, online learning makes it possible for even those under the weather to attend.

But it should be noted that teaching methods will need to adapt as well. If teachers stand on a podium with their back to a blackboard in a classroom, it is nevertheless possible for them to present the face of authority to the students who are present.

In contrast, teachers seen as images on a screen must start teaching lessons without that instrument of authority. Instead, they must display facial expressions and gestures in a more exaggerated and flexible manner that conveys the message to students on the other end of the media. For this, it is necessary to invest in the development of specific online teaching methods that are different from conventional methods for classroom teaching.

Online education uses information as a tool, whereas information in face-to-face education is treated as an object of authority, which has come to be relativized in the online era. But at the same time, there are merits among the characteristics of face-to-face teaching that cannot be easily duplicated from an online classroom.

As we compare the two, the advantages of each become better known. The mentoring relationship, for example, is one which cannot be reproduced through online classroom teaching. For better or worse, it will be important to conduct online and face-to-face education in parallel in the future, taking advantage of the merits of each and offsetting each other’s inadequacies.

Several of the revolutionary measures implemented to cope with the new coronavirus epidemic have been effective and should be continued, even after the epidemic is brought under control. These include online education and telework.

I hope that policy measures will be implemented in the government and private sectors that make proactive use of what we have learned. We need to set sights on the future ― embracing the successful adaptations in response to the coronavirus experience instead of treating them merely as stopgap measures.