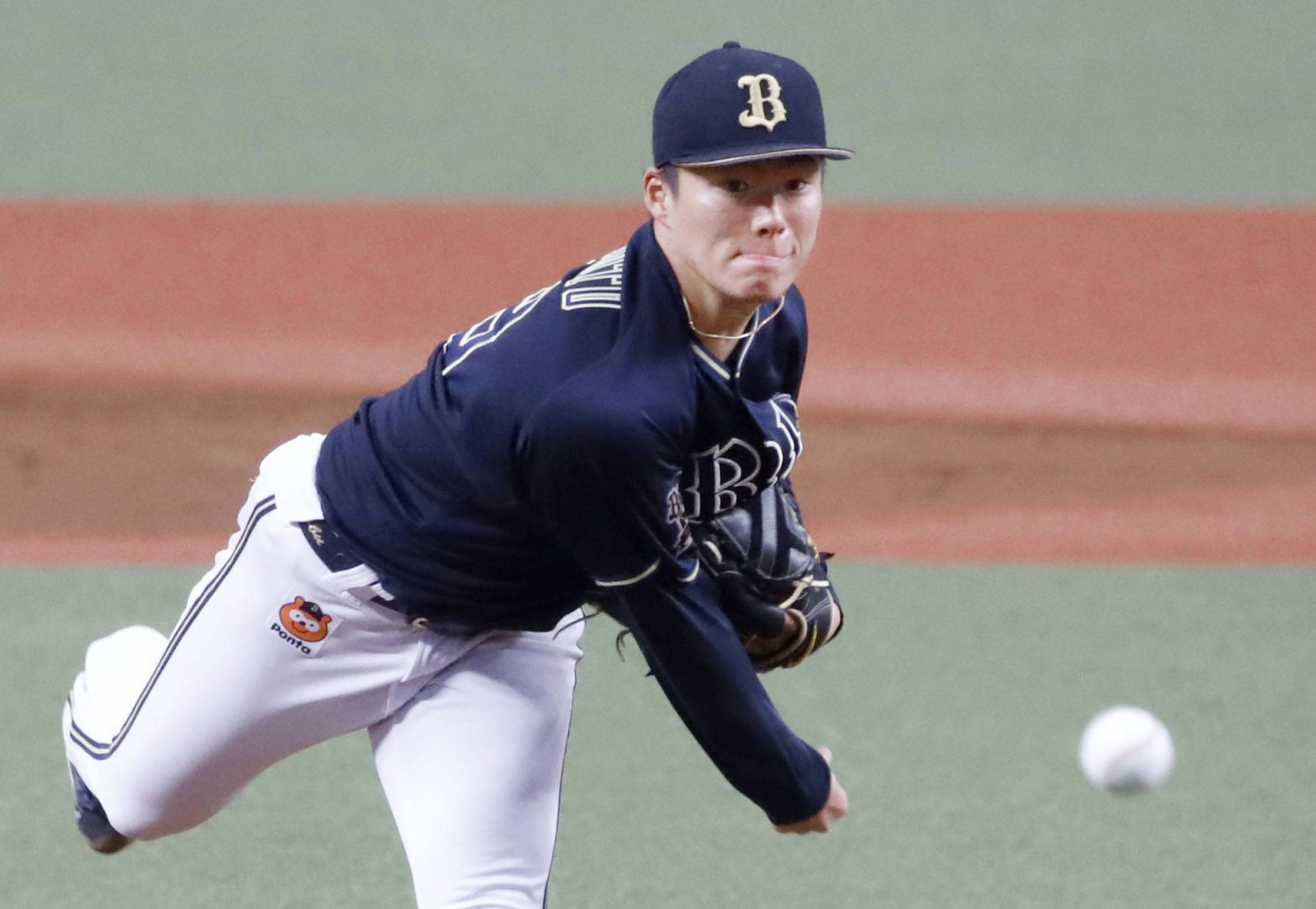 Recognized as one of Nippon Professional Baseball’s elite pitchers, Yoshinobu Yamamoto bolstered his reputation even more with an electrifying performance on Saturday, June 18.

Yamamoto (7-3), who threw 102 pitches, struck out nine batters and issued one walk in Orix’s 2-0 road win. The Buffaloes snapped a six-game losing streak.

“I had this amazing concentration all the way to the ninth inning, but I was pumped up as I pitched so I’m just overjoyed,” Yamamoto was quoted as saying by Kyodo News after the game.

In Japan, the last time there were four no-hitters in the same season was 1943 in the Japanese Baseball League, the predecessor to the NPB.

The NPB was launched in 1950 with the Central and Pacific Leagues. Yamamoto’s no-no was the 97th in Japanese pro baseball history, including the pre-NPB era (1936-49).

Individual glory was not on Yamamoto’s mind, he insisted after Saturday’s game. Instead, helping his team right the ship was priority No. 1.

“The team was in a losing streak, but first and foremost, my focus was on applying myself as well as I could to the job at hand,” he said, according to Kyodo News.

“Right from the start things went my way, and I never lost that.”

Yuma Mune’s RBI double in the fifth inning broke a scoreless tie. Buffaloes teammate Keita Nakagawa added a sacrifice fly in the eighth to make it 2-0.