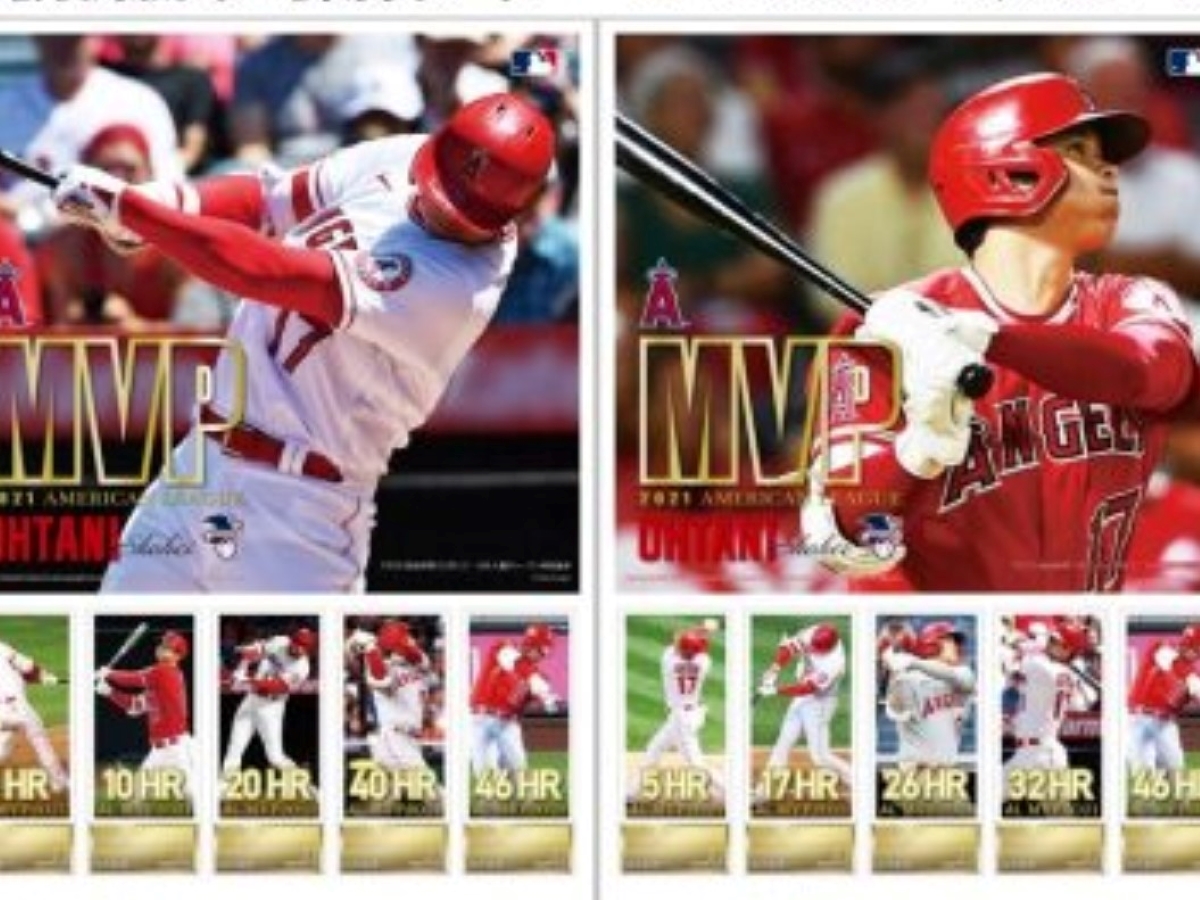 Los Angeles Angels superstar Shohei Ohtani was the unanimous selection for the American League MVP award, it was announced on Thursday, November 18 in New York.

Prime Minister Fumio Kishida hailed Ohtani’s MVP achievement. “It is a great achievement and I am very proud of him as a Japanese,” Kishida said, according to NHK.

Ohtani’s name was penciled in as the first choice on all 30 ballots submitted by Baseball Writers’ Association of America voters.

In a season unlike any other in Major League Baseball in more than a century, Ohtani became the first player to appear regularly as a pitcher and at another position since all-time great Babe Ruth.

Reacting to the announcement on the MLB Network, which carried the news, the 27-year-old Ohtani said “I’m extremely happy.”

“I want to say thank you to all of the BBWAA writers who voted for me,” he said through interpreter Ippei Mizuhara.

“I also want to thank my teammates, my coaches, my manager and everybody that was involved, like the training staff. And all the fans who supported me through thick and thin. And also the doctor who performed surgery on me.”

Serving as the Angels’ full-time designated hitter, Ohtani smacked 46 home runs, far and away a record for Japanese players in the major leagues, topping Hideki Matsui’s 31 in 2004 for the New York Yankees. He had 26 doubles, eight triples and 100 RBIs. He stole 26 bases, scored 103 runs. As a starting pitcher, Ohtani was 9-2 in 23 starts. A fireballing right-hander with a devastating split-finger fastball, Ohtani struck out 156 batters in 130⅓ innings.

What’s more, the pride of Oshu, Iwate Prefecture, this season was the first player to ever hit more than 30 home runs and make more than 15 starts on the mound.

Not only that, he also served as the AL starting pitcher and leadoff hitter in the 2021 MLB All-Star Game, which had never been done before. And he participated in the Home Run Derby on the previous day in July.

As both a pitcher and feared hitter, Ohtani set lofty goals for 2021, his fourth MLB season. (He was the AL Rookie of the Year in 2018.)

“The MVP is something I was shooting for,” Ohtani said. “I think any player is as long as they’re playing professionally.

“But I’m more appreciative of the fact that American fans and USA baseball was accepting and welcoming to the whole two-way idea compared to when I first started in Japan. It made the transition easier for me, so I’m thankful for that.”

In 1918, Ruth was 13-7 for the Boston Red Sox and hammered 11 home runs. In 1919, he was 9-5 and slugged 29 homers. After the New York Yankees acquired Ruth, he became a full-time outfielder in 1920. Larger than life, a cultural icon and a player whose power-hitting feats revolutionized the game, Ruth became MLB’s home-run king (714 home runs). He retired in 1935 and his record that stood until Hank Aaron of the Atlanta Braves hit his 715th in April 1974.

Philadelphia Phillies slugger Bryce Harper was selected as the National League MVP. Harper got 17 of 30 first-place votes. He batted .309 with 35 home runs, 42 doubles and 84 RBIs. Harper won his first MVP award in 2015 with the Washington Nationals.

“Shohei’s season was nothing short of electric,” Trout said in a statement. “At times, I felt like I was back in Little League. To watch a player throw eight innings, hit a home run, steal a base and then go play right field was incredible. What impresses me the most about him, though, is the way he carries himself both on and off the field. With so much on his plate daily, he still manages to do it with a smile.”

Statistics alone didn’t define Ohtani’s best MLB season. He created a buzz around the ballpark, on social media and fan and media interest in everything he did. And his catchy nickname, “ShoTime,” aptly describes that watching and reacting to what the former Hokkaido Nippon Ham Fighters player did is a favorite activity for baseball fans on both sides of the Pacific Ocean.

MLB Commissioner Rob Manfred honored Ohtani a few weeks ago when the media spotlight was at its highest point ー during the World Series.

After issuing the Commissioner’s Historic Achievement Award to Ohtani before Game 1 of the Fall Classic on October 27, Manfred said: “Over the next few years, I know that there are going to be many, many awards and accolades that come your way. But I felt that 2021 was so special that it was important to recognize the historic achievement that took place in 2021 with an award just about 2021.”

It’s been a whirlwind few weeks for Ohtani since the Angels played their final regular-season game on September 30.

He won the American League Silver Slugger Award for designated hitters. He was also chosen as MLB’s Player of the Year by Sporting News, Baseball Digest and Baseball America.

In addition, Ohtani made an appearance at the Japan National Press Club on Monday, November 15.

During his wide-ranging interview session, Ohtani reflected on his sensational season and spoke candidly about staying healthy for the full campaign. He’s been bothered by arm and elbow problems as a pitcher in past seasons. He underwent Tommy John surgery in 2019.

“I was glad that I was able to compete well with other top players in terms of power and physicality,” Ohtani said, according to The Asahi Shimbun, alluding to his All-Star experience. “I realized that I could do such a thing.”

Despite his growing list of personal accolades, Ohtani has made it clear that winning is his top priority.

The Angels failed to make the playoffs this past season and finished in fourth place in the five-team AL West with a 77-85 record.

“It was rather difficult for my team to win,” Ohtani said during his Japan National Press Club appearance. “The latter half of the season was one of the toughest times mentally since I came to the major leagues,” he said. “But it was a great year, including the times when I felt down.”