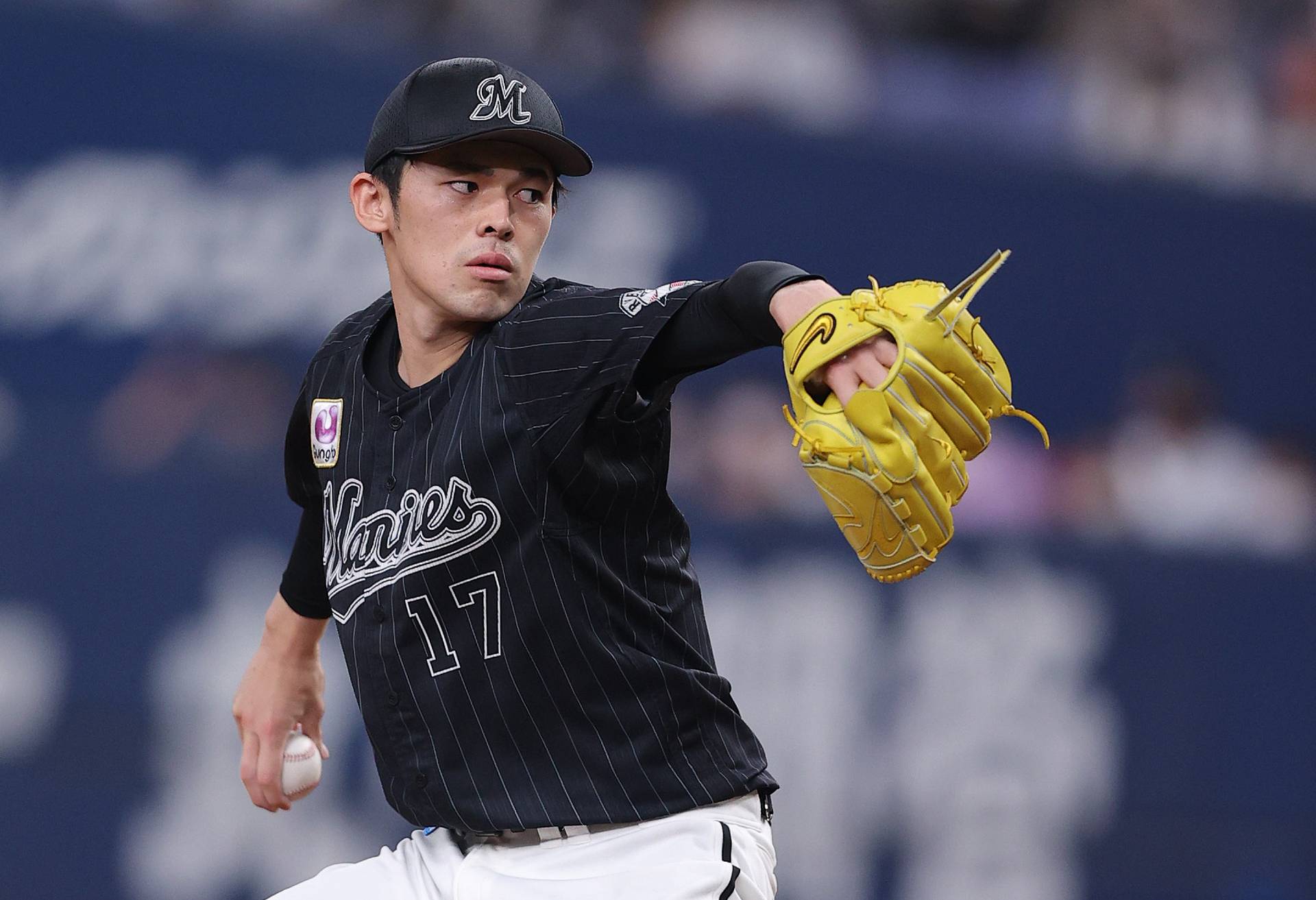 Roki Sasaki’s streak of perfect pitching came to an abrupt end on Sunday, April 24, but the hard-throwing right-hander still got the win for the Chiba Lotte Marines.

Sasaki, who entered Sunday’s game against the Orix Buffaloes at Osaka Dome with an unprecedented streak of 17 perfect innings, surrendered a hit to the very first batter he faced.

Leadoff hitter Shuhei Fukuda laced a single to right field under the glove of Lotte first baseman Koki Yamaguchi, bringing an end to a streak of perfect pitching that spanned two games and garnered worldwide attention.

Clearly not as sharp as he was in his previous two games, Sasaki surrendered two more hits in the first inning but escaped with no runs given up.

Spotted a 3-0 lead in the second inning, Sasaki surrendered another hit in the second and two more in the fifth before being taken out after five complete innings. He struck out four, walked three and gave up two runs on six hits, which was still good enough for the win as Lotte beat Orix 6-3.