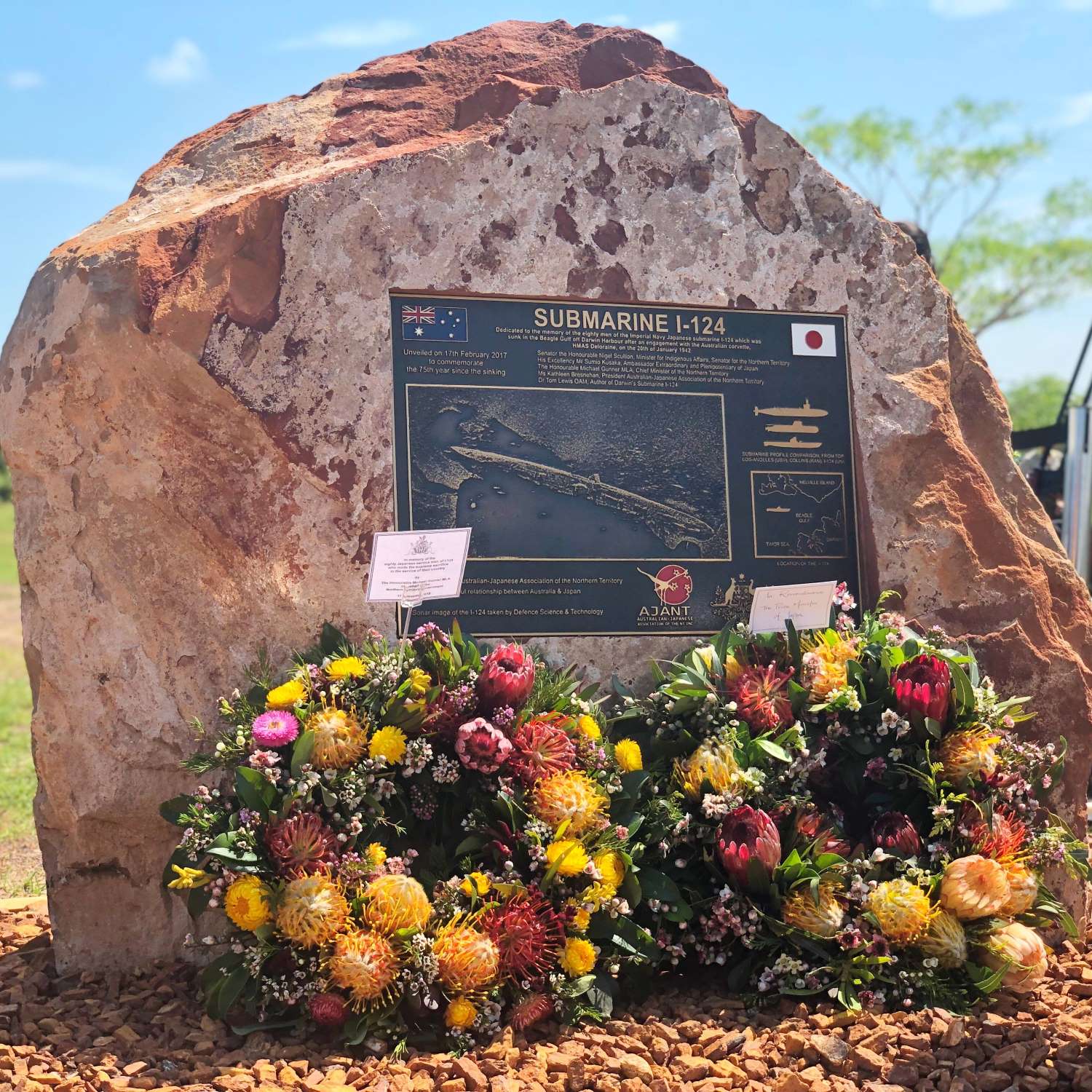 In late 1914, the Ibuki, a Japanese battlecruiser,  escorted the ten troop transports destined for the First World War, consisting of the New Zealand Expeditionary Force, across the Tasman Sea to the West Australian town of Albany. New Zealanders then linked up with the Australian contingent before the 38 ship convoy traversed the Indian Ocean to British controlled Cairo, Egypt.

Ultimately, the destination of the troops proved to be the Gallipoli campaign that commenced on April 25, 1915, in modern day Turkey. The aim of that campaign was to force open the Dardanelles Strait, allowing the Allies to reach Istanbul and knock the Ottoman Empire, a reluctant German ally, out of the war.

A stalemate quickly ensued as the Gallipoli attack ultimately failed. Both sides ended up establishing the trench systems which characterized the First World War. Thereafter, a series of attacks and counterattacks were all unsuccessful in breaking the deadlock. Withdrawal of the Allied forces in December, carried out without a single casualty, was the predominant military achievement of the whole campaign.

The Gallipoli campaign was an iconic event in the histories of Australia, New Zealand and Turkey. As such, within that triumvirate of nations, the participation of the Ibuki, while nominally a footnote, has been surprisingly well known and considered to be of significance.

Australia was created in 1901 when six British colonies federated into the Australian nation. New Zealand gained the status of Dominion within the British Empire in 1907, a recognition of its self-governing status. The Republic of Turkey emerged from the post-WW1 collapse of the Ottoman Empire, in 1923.

Mustafa Kemal Ataturk, known as the father of the Turkish republic, made his name as a commander during the Gallipoli campaign. As with the vast majority of Asian leaders within the first half of the twentieth century, he was deeply influenced by the Japanese defeat of the Russian naval fleet at the battle of Tsushima in 1905.

In being allied with Britain, Japan was his enemy. But Japan was also his reason to believe that an Asian nation could achieve genuine self-determination, rather than exist as a vassal of the imperial West.

The national holiday in both Australia and New Zealand that commemorates fallen soldiers is called ANZAC Day. It is held on April 25 ー the date of the Gallipoli landing. ANZAC stands for Australian and New Zealand Army Corps.

That these two nations would memorialize their soldiers on the date on which they invaded the land of the Ottoman Turks may seem surprising as it had little to do with their direct interests. It was an invasion, what’s more, that ended in defeat.

The ANZAC legend is fundamental to the relationship between Australia and New Zealand. It forged a blood bond. Few pairs of countries maintain more brotherly ties.

Links between Japan and Turkey are less obvious, but no less profound. The reforms that Mustafa Kemal Ataturk enacted in the 1920s and 30s were inspired by the Japanese modernization model. In succeeding in having the British and French forces that occupied Turkish lands after the conclusion of the First World War forgo the right of extraterritorial protection and then ultimately withdraw, the Turks were stunningly successful.

“It’s hard to exaggerate the impact of Ataturk’s success on opinion across Asia,” states acclaimed Indian commentator Pankaj Mishra. It was “the greatest victory of the East since the battle of Tsushima.”

The Gallipoli campaign is fundamental in the relationships between both Australia and New Zealand with Turkey. Battlefields of Gallipoli have become such sites of pilgrimage for Australian and New Zealand youth that the April 25 anniversary date is subject to entry quotas. The Turks abetted this trend in 1985 by renaming the 1915 landing site of the ANZAC forces “ANZAC Cove”.

This magnanimity on behalf of the Turks can be sourced to a 1934 quote by Mustafa Kemal Ataturk himself:

You, the mothers, who sent their sons from far away countries wipe away your tears; your sons are now lying in our bosom and are in peace. After having lost their lives on this land they have become our sons as well.

There can be few more beneficent statements of charity from a victorious general to a defeated foe.

Mustafa Kemal Ataturk’s 1934 quotation has been carved into stone on multiple continents. Known far and wide across the Australian and New Zealand nations, its potential for sealing the largest remaining crack in this four nation relationship—that between Australia and New Zealand with Japan—appears substantial.

Accordingly, complaints rang out on social media when in February of 2022, a ceremony was held to commemorate 80 Japanese submariners of Japanese submarine I-124, whose lives were lost off the coast of Darwin, Australia, in 1942.

In making the dedication to the submariners, Northern Territory Chief Minister Michael Gunner invoked the memory of the founding Turkish president by drawing on his 1934 quotation. It had been repeatedly referenced in the past by innumerable Australian and New Zealand officials, including several prime ministers, concerning relations with Turkey. But this was the first time it had been used in respect to Japan.

This choice of words by Chief Minister Gunner was prudent. Being recipients of such extraordinary expressions of magnanimity on the part of the Turkish nation, it was surely incumbent upon Australia and New Zealand to pass a measure of that magnanimity along.

Most Australians seem to agree. The social media discontent was surprisingly short lived. The shared hope instead is for a sustained improvement in relations with Japan.

RELATED: The Welcome Death of a Derogatory Term

Find other articles by the author on history at this link.