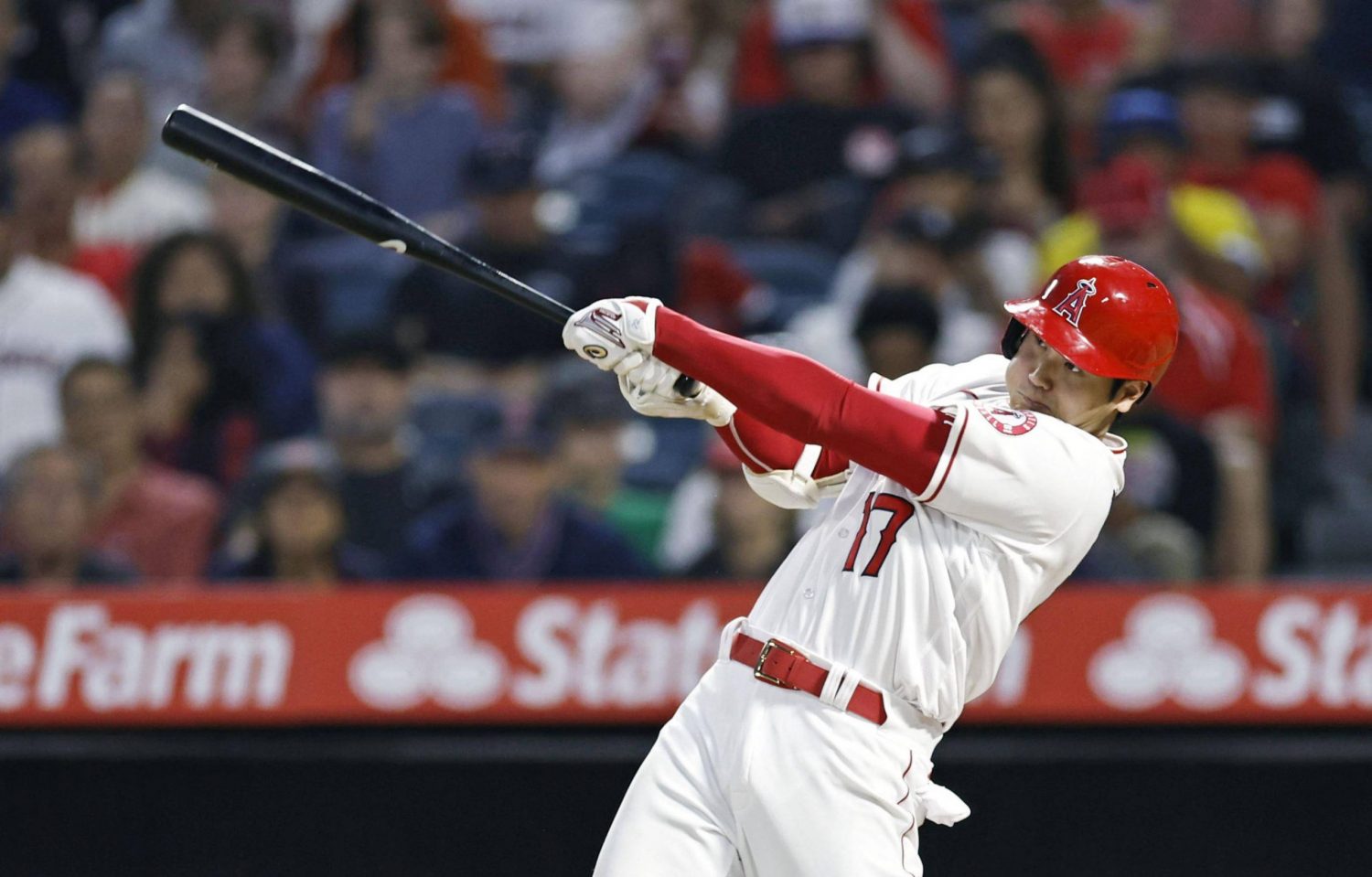 One mighty swing got the Angels back on track.

It was Ohtani’s first homer since hitting two against the Toronto Blue Jays on May 29. He now has 12 this season. Ohtani’s blast to center field gave the Angels a 2-1 lead. Teammate Andrew Velazquez added a three-run shot off Red Sox reliever Hirokazu Sawamura with two outs in the sixth inning.

Two days earlier, the Angels fired manager Joe Maddon in the aftermath of their 12th consecutive defeat, a 1-0 loss to the Red Sox on Monday, June 6.

In two-plus seasons at the helm, Maddon had a 130-148 record with the Angels, who failed to make the playoffs in the two previous years.

“It’s been long, but it always feels great to win,” Ohtani told reporters through his translator, according to The Associated Press. “Obviously, I definitely wanted to win this one. Especially on the days I pitch, I just want to put the team in a spot to have a chance to win, and I was able to do that today.”

Ohtani (4-4) was making his first pitching appearance under Nevin, who previously served as the team’s third base coach.

Ohtani had been winless in his four previous starts since May 5, also against Boston, when he pitched seven scoreless innings and scattered six hits in the Angels’ 1-0 victory. Ohtani issued no walks and struck out 11 in that game.

The hard-throwing right-hander’s fastball topped out at 101 mph (162.5 kph) on Thursday.

The Angels opened the season with 27 wins in their first 44 games.

On May 15, the Angels were tied for first in the AL West, then lost 16 of their next 19 games before general manager Perry Minasian informed Maddon that he was being relieved of his managerial duties.

During the team’s nosedive, the Angels struggled to hold leads late in games. In the 12 games before Maddon was axed, they squandered leads five times in the seventh inning or later. In addition, three-time AL MVP Mike Trout is currently sidelined with a groin injury.

Nevin received words of encouragement from Maddon after the latter was fired.

“Joe was great and told me to just take this and run with it and be the person I am, which I plan to do. That made it easier on me because it had been an emotional day,” Nevin was quoted as saying by The Associated Press on Tuesday. “There’s ups and downs compounded with how the last 12 days have gone.”

During the long losing streak, Nevin insisted that the team’s players maintained a positive mindset.

“I think everybody exhaled, took a deep breath,” Nevin said, according to The Associated Press. “For the last 14 [games], they’ve come every day expecting to win … and when you come in after the game, you see the pain on their faces. I know it’s hurting them, and that means a heck of a lot, because they care.

“These last two weeks were painful for them. Painful for everybody, but when you see that care in your players, that means a lot.”