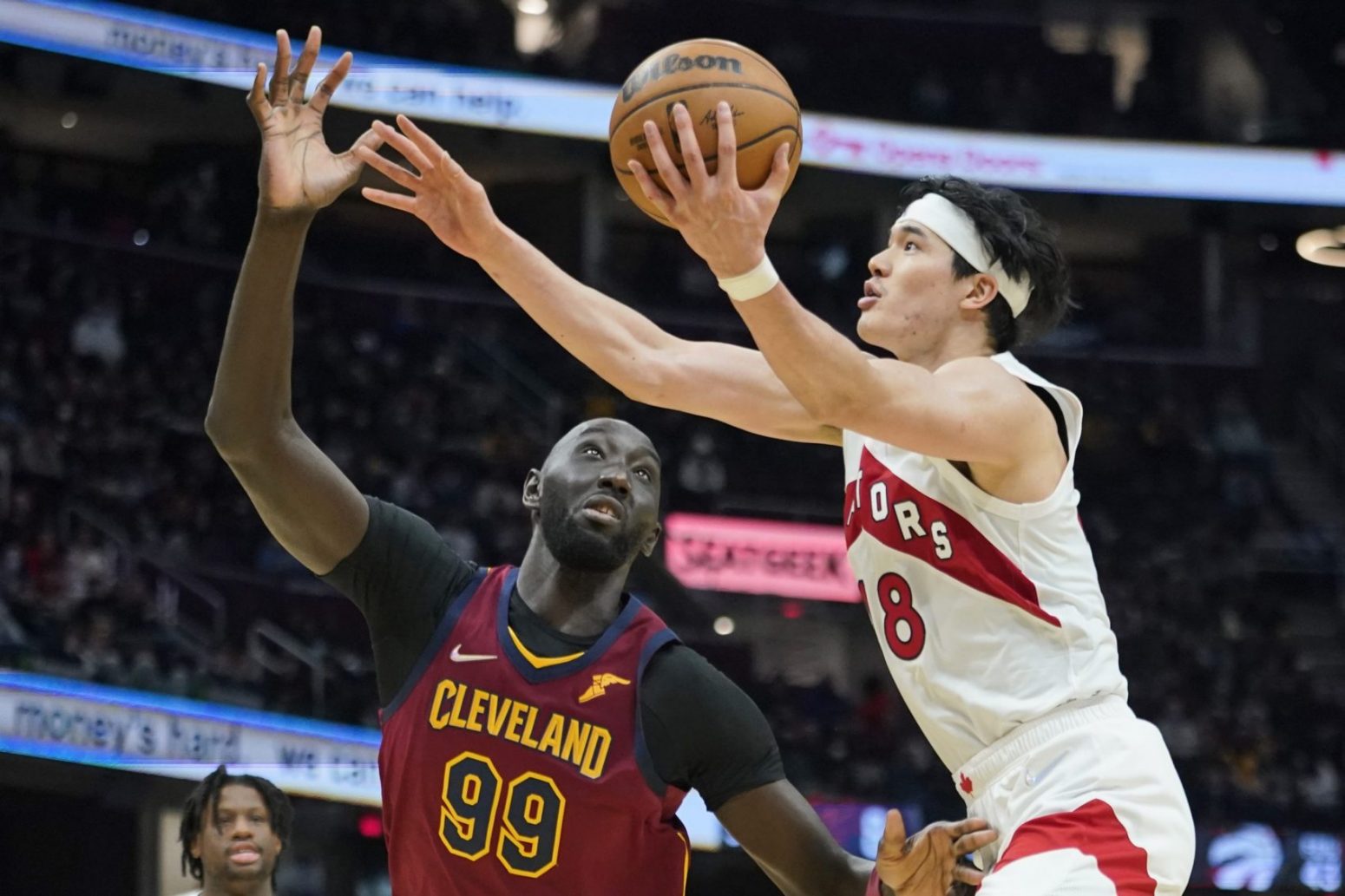 Watanabe became an NBA free agent after his second season with Toronto Raptors in 2021-22. The length of the contract and financial terms of the deal were not announced by the Nets, citing team policy in their official news release. The New York Post reported that Watanabe received a “non-guaranteed one-year contract, according to a league source.”

The 206-cm (6-foot-9) George Washington University alum has also competed for the Japan men’s national team in recent years. He averaged 17.7 points (second on the team to Rui Hachimura, who scored 22.3 ppg) and 8.0 rebounds in three games at the Tokyo Olympics. In July, during the FIBA Asia Cup in Indonesia, Watanabe averaged 15.3 points and 8.3 rebounds in four games.

Watanabe, who turns 28 on October 13, appeared in 38 games for the Raptors last season, contributing 4.3 points and 2.4 rebounds and 11.7 minutes per game. He missed the first 18 games of the season with a strained left calf.

The Kagawa Prefecture native had his best game of the season on December 26, 2021, with NBA career-high totals in points (26) and rebounds (13) in the Raptors’ blowout loss to the Cleveland Cavaliers.


Watanabe's Career At a Glance

Watanabe made his NBA debut for the Memphis Grizzlies on October 27, 2018. He split the 2018-19 and 2019-20 seasons between the Grizzlies and the franchise’s NBA G League affiliate, the Memphis Hustle.

He also played an active role for the Raptors and their G League squad, the Raptors 905 in 2020-21. This past season, he appeared in only one G League game.

In the NBA preseason, the reigning champion Golden State Warriors and Washington Wizards will play a pair of exhibition games at Saitama Super Arena on September 30 and October 2. The regular season tips off with two games on October 18: Boston Celtics vs. Philadelphia 76ers and Warriors vs. Los Angeles Lakers.