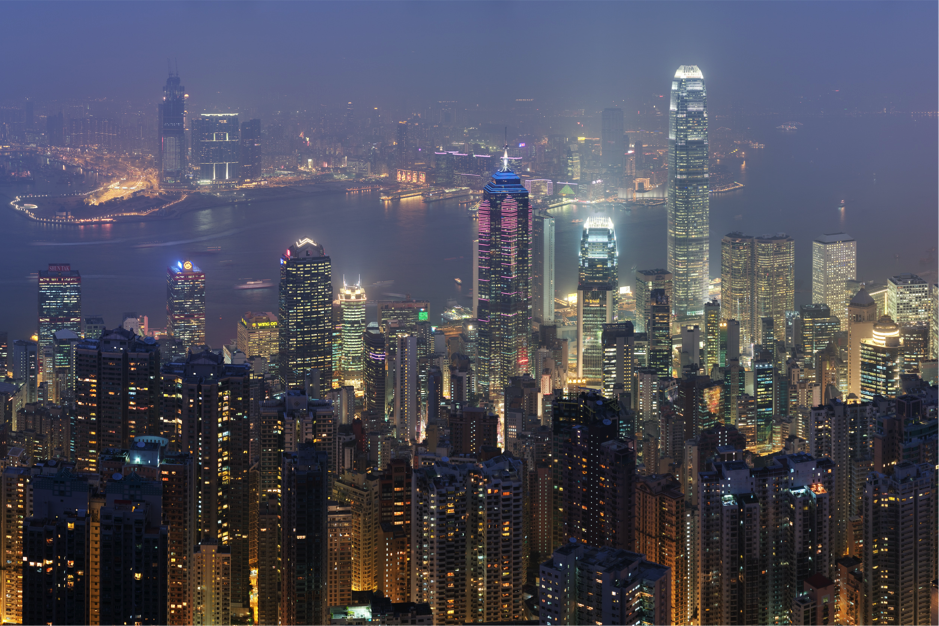 An unexpected trip to Hong Kong in 2011 marked my first venture into Asia. Even today, every thought of Hong Kong brings back so many positive memories, which is why one simple truth remains. Had the visit to Hong Kong in 2011 not taken place, living in Japan today would not have seemed possible.

This is a story of why it is sometimes better not to follow sensible advice, whether it be your own or somebody else’s.

The story begins in 2009 when a friend shared his thoughts about what he was going to do after graduating from University. We were in my garden on a sunny afternoon when Johnny first mentioned that he had the opportunity to become an English Teacher in Hong Kong and asked for my thoughts about this life changing opportunity. When I think back to my response to this question, my head still shakes in disappointment.

My response was that he shouldn’t go and instead should focus on searching for a good job and working towards getting on the property ownership ladder. Thankfully, he made his own decision. Back in 2009, I would not have been able to point out Hong Kong on a map and it is very clear now that my advice stemmed from my own self-doubt and insecurities at the time.

Despite my advice, Johnny decided to move to Hong Kong and looking back even now, it was the right decision. Yet interestingly, the most unforeseen aspect of his move to Hong Kong was how his decision would go on to positively impact so many different groups of people, including me.

In February 2011, off I went to Hong Kong – a place I knew nothing about, including the fact that it was a former colony of the U.K. The trip was filled with many unforgettable moments, the most memorable being all the new friends, including Johnny’s partner – now wife – Carmen.

After 2 years of living in Hong Kong, Johnny and Carmen returned to the U.K., married, and now have a wonderful family together. Even all these years later, I still consider their wedding day to be the closest thing to a perfect day, and I am sure that their advice will come in handy one day when my time comes.

Their wedding ceremony and reception also brought together many good people from the U.K. and Hong Kong, resulting in new friendships.

Sowing the Seeds for Japan

Some weeks after the wedding, Johnny arranged a dinner, which was where I first met his friend Neil, who had  recently returned from traveling all over Japan. We talked about his trip for some time, and I hung on to his every word. The thought of traveling around Japan was a dream, and it was the first time that I had spoken with somebody who had actually been there.

As Neil spoke, I remember saying to him that I could imagine how futuristic Japan must be. To my surprise, he replied by saying, “well actually, no”. He went on to explain how Tokyo, Osaka and the other main cities are quite modern as you would expect but the rest of Japan is actually a lot more traditional.

He offered a different way of looking at Japan, and in that moment my determination rose to go there and experience it for myself.

Shortly after the dinner, I discussed this revelation about Japan with another close friend, when it dawned on us – there was nothing stopping us from going to Japan at the time, so why not just bite the bullet and go? By the end of the conversation, we spontaneously booked a flight 6 months’ away, and it would be on this trip that my affinity for Japan began.

While my advice to my friend Johnny came from a good place, I remind myself regularly that had he followed my advice, many lives would be very different right now. His decision to move to Hong Kong positively impacted many groups of people, and I hope that my experience in Japan can do the same.

Sensible advice has its value but, in most cases the advice comes from a person’s own insecurities, as it did with me. When it comes to making the bigger decisions in life, sometimes it’s better to follow your own instincts, even if it means taking the path least traveled.

Speaking now from experience, had I not taken the plunge to live abroad, I would feel like something was always missing. If I were asked today to advise someone thinking about working abroad, my response would be, what do you have to lose?

If an opportunity is there for you to work abroad, especially one which provides financial security, and it is a safe place, then go for it. The experience of working in a different culture will help you grow in so many positive waysーand growth is what life is all about. Afterall, it is only when we are growing that we are truly living.