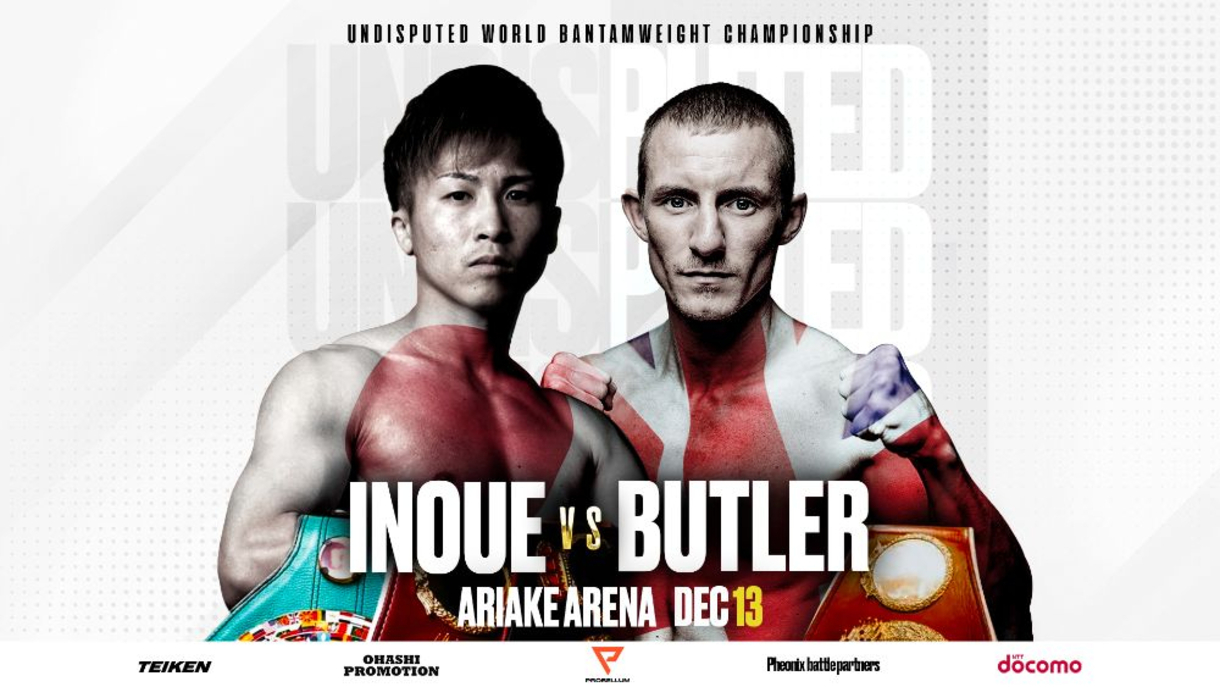 GLASGOW ― It's been known for a while that Naoya "Monster" Inoue would be staying in the bantamweight division for one last dance. One more fight to complete the journey to becoming undisputed champion at 118 pounds (53.5 kg). Should he achieve this, Inoue would match the achievement of compatriot Fighting Harada, whose given name is Masahiko. Harada was undisputed bantamweight champion in the 1960s.

This bout will also see the victor hold all the titles in the bantamweight division for the first time since Panama's Enrique Pinder in 1972. Inoue holds the WBC, IBF and WBA crowns ― the WBO strap will complete the set.

Of course, the opportunity to become undisputed champion exists for Inoue's opponent as well. That man is WBO title holder Paul Butler of England.

It's an important and historic fight, and one which Inoue is expected to win with relative ease. When the bell rings at Tokyo's Ariake Arena on December 13, there won't be many people on the planet giving Butler a chance of victory.