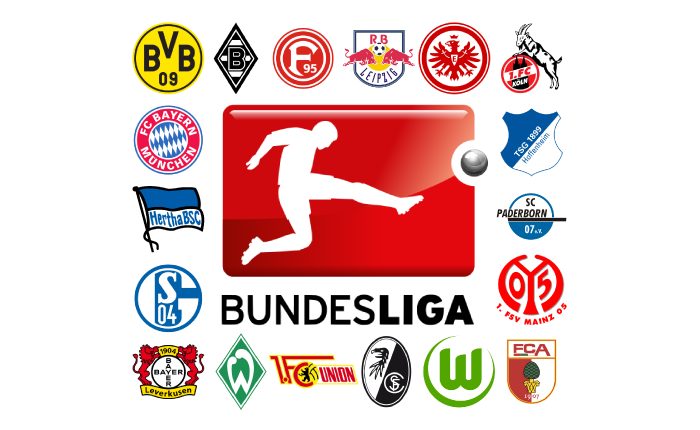 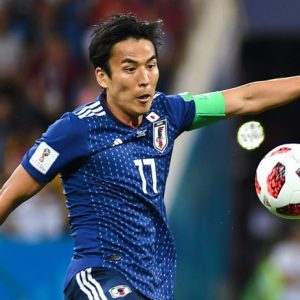 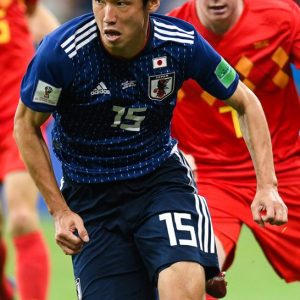 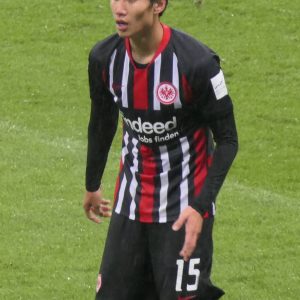 After weeks of no competition, the German Bundesliga returns on Saturday. Yuya Osako, Makoto Hasebe, Daichi Kamada and the rest of the league’s players have stepped up their preparations for competition after the long layoff.

The season was suspended in mid-March due to the COVID-19 pandemic.

Now, with the green light to resume play, the Bundesliga will become the world’s first high-profile soccer league to step onto the pitch again.

There are 36 clubs in the German League’s top two divisions, divided evenly with 18 apiece.

The 26th matchday of the 2019-20 Bundesliga campaign kicks off its stretch run on Saturday, May 16. The revised schedule is set to wrap up a slew of games on June 27 and 28.

Saturday’s early matches to be played without spectators are: Borussia Dortmund vs. Schalke, RB Leipzig vs. Freiburg, Hoffenheim vs. Hertha Berlin, Fortuna Dusseldorf vs. Paderborn, and Augsburg vs. Wolfsburg in the early games, with Eintracht Frankfurt vs. Borussia Monchengladbach on tap for the late-night clash.

On Monday night May 18 (local time), Werder Bremen and Bayer Leverkusen square off.

Veteran forward Osako, a Kagoshima Prefecture native who turns 30 on May 18, plays for Werder Bremen, who are in 17th place in the first division with four wins, six draws and 14 defeats (18 points). Osako is tied for second on the club in goals (four) in 18 matches. Davy Klassen has notched the same number of goals in 24 league matches. Osako also has one assist.

Defender Hasebe, 36, and midfielder Kamada, 23, compete for Eintracht Frankfurt, who are near the middle of the table in the top division with 28 points (eight wins, four draws and 12 defeats). Hasebe, a former Japan national team captain now in his 13th season in Germany, has appeared in 16 matches to date, while Kamada has played in 19, registering two assists. Neither player has scored in a league match this season.

While Dortmund is targeting a ninth Bundesliga crown, perennial powerhouse Munich, winner of seven consecutive titles (and 28th overall), has other ideas.

UEFA President Aleksander Ceferin applauded the decision to resume the season in Germany.

“It is great news that the German authorities have agreed that the Bundesliga can return,” Ceferin said in a statement:

This is a huge and positive step to bringing optimism back to people’s lives. It is the result of constructive dialogue and careful planning between the football authorities and politicians, and I am confident that Germany will provide a shining example to all of us in how to bring football ー with all its excitement, emotion and unpredictability ー back into our lives.

I wish everyone connected with this every success.

DW.com, German broadcaster Deutsche Welle’s English-language website, reported that economic concerns were a big factor in the Bundesliga’s decision to rescue the season. The website noted that roughly 70% of total revenue comes from matchday sources.

To follow government-recommended protocol, coronavirus testing has been done extensively in Germany, including a recent second batch of tests. According to published reports, almost 1,700 COVID-19 tests were conducted among players and team personnel from the three dozen Bundesliga clubs, with just 10 positive tests for the coronavirus announced on Monday, May 4.

Elsewhere, Italy’s Serie A clubs are set to start training again on Monday. The English Premier League, which has been idle since March 13, is targeting a return, too. June 1 is a potential relaunch date. In Spain, meanwhile, La Liga, is aiming for a June 20 relaunch, league president Javier Tebas said Sunday.