Cancellation Is Not An Option: Tokyo Awaits Olympic Torch After Relay Kicks off in Athens 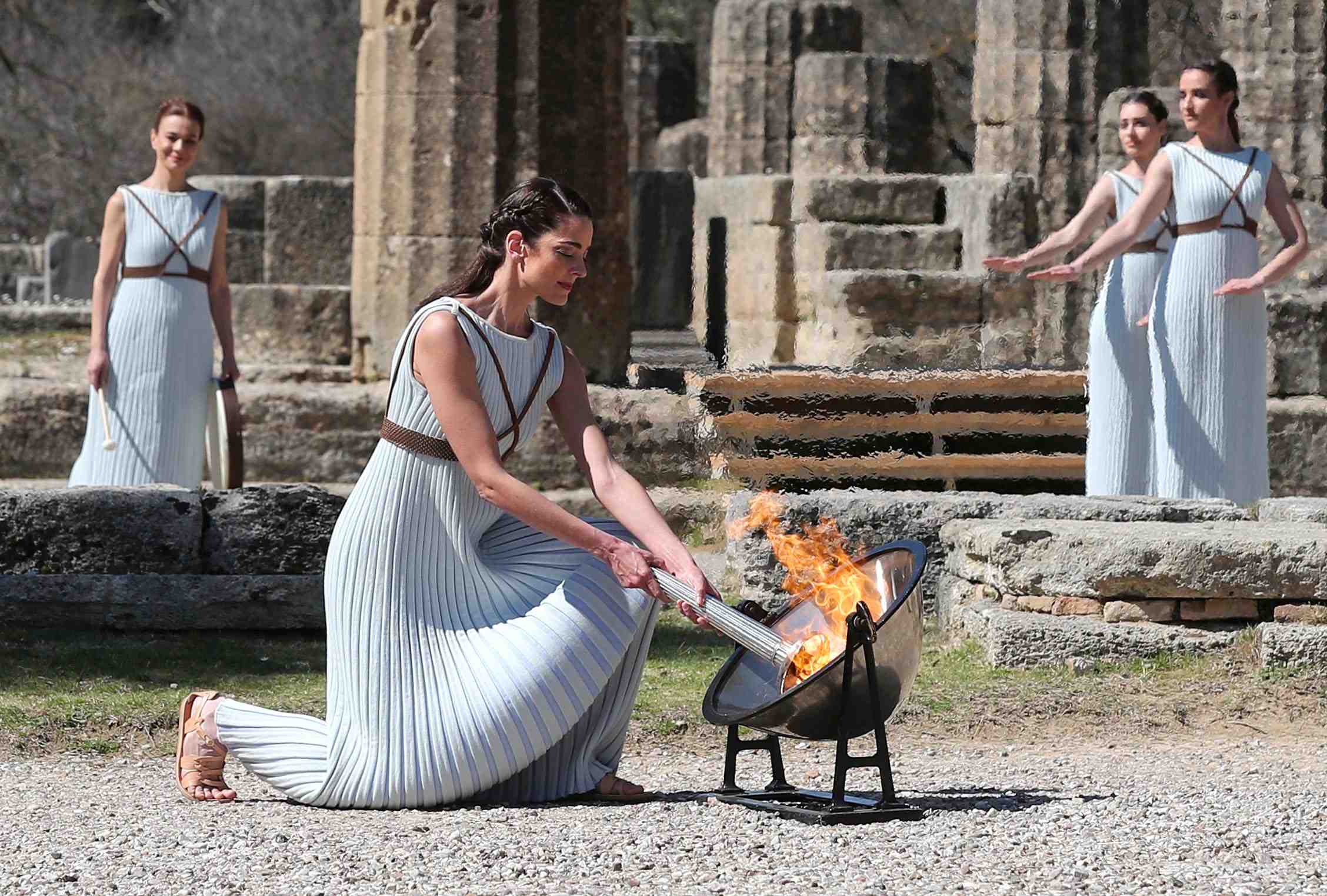 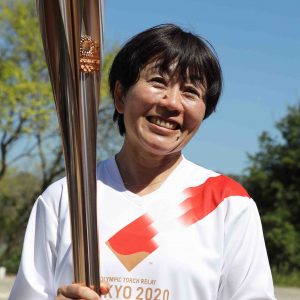 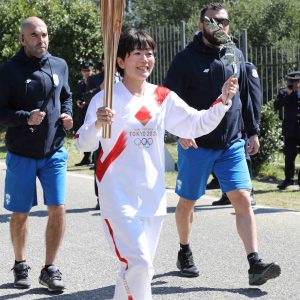 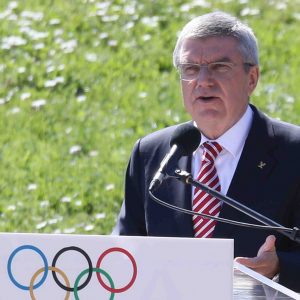 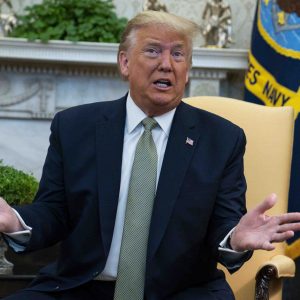 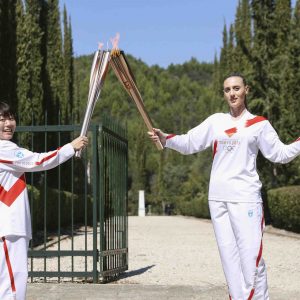 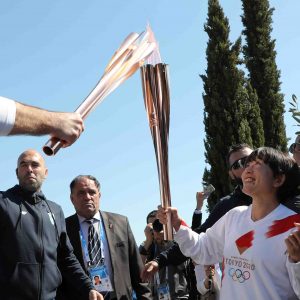 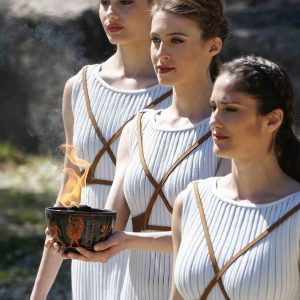 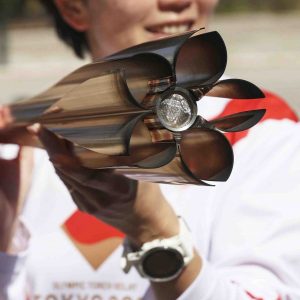 The Olympic torch “relay” kicked off in Athens on March 12, held for the first time in history without spectators, but debates intensify over whether Tokyo 2020 should be cancelled or postponed due to the global coronavirus outbreak.

The actual relay was later canceled after the ceremony, but the torch is set to arrive in Japan as scheduled, and start its journey on March 26 in the leadup to the games.

United States President Donald Trump caused waves on March 12 as the first world leader to suggest that it would be a better option to postpone the Tokyo 2020 Olympic and Paralympic Games than hold them without spectators.

“I would say maybe they postpone it for a year…. I like that better than having empty stadiums all over the place,” Trump told reporters.

This comes a day after the World Health Organization (WHO) upped the label of the crisis into a pandemic, meaning an epidemic which has spread all over the world.

However, Japan has maintained a stance of keeping to the schedule. Most recently, Prime Minister Shinzo Abe said in a press conference that preparations were continuing as planned. He specifically added, regarding the relay which is set to start in Fukushima on March 26: “The Olympic flame will arrive in Japan. I’d like to go to Fukushima to witness the start of the Olympic torch relay.”

Despite the celebration in Athens, the global climate is tense. This is reflected in some of the surrounding discussion, including the immediate reactions of social media users.

Many wished Japan good luck, sending warm wishes for a successful organization of the games.

Japanese is such a wonderful nation, I hope the Olympic will go smoothly and successfully.
Best of luck.

But others took a darker approach, with a particularly “liked” comment saying: “I think you are playing with fire. Literally.#Coronavirus”

I think you are playing with fire. Literally. #Coronavirus #COVID19

On March 13, a day after his suggestion to postpone the Olympics, the U.S. President had a 50-minute conversation with Prime Minister Abe where Trump pledged his cooperation for the successful organization of the games. Afterwards, Trump tweeted:

Just had a great conversation with Prime Minister Abe of Japan. I told him that the just completed Olympic venue is magnificent. He has done an incredible job, one that will make him very proud. Good things will happen for Japan and their great Prime Minister.

Just had a great conversation with Prime Minister Abe of Japan. I told him that the just completed Olympic venue is magnificent. He has done an incredible job, one that will make him very proud. Good things will happen for Japan and their great Prime Minister. Lots of options!

Tokyo followed with a press conference on Saturday, March 14, where PM Shinzo Abe reiterated that the government planned to pushed through with Tokyo 2020 as scheduled. Abe also expressed he would be in Fukushima on March 26 to personally witness the arrival of the flame and start of events in Japan leading up to the games.

Minister to the Olympics and Paralympics Seiko Hashimoto emphasized the government’s full commitment to hosting the Olympics, saying, “I am aware of President Trump’s comments, but we assure you that we haven’t even considered the possibility of postponement or cancellation.”
Tokyo Governor Yuriko Koike on March 13 echoed the sentiment, saying “We don’t have the option of cancellation.”