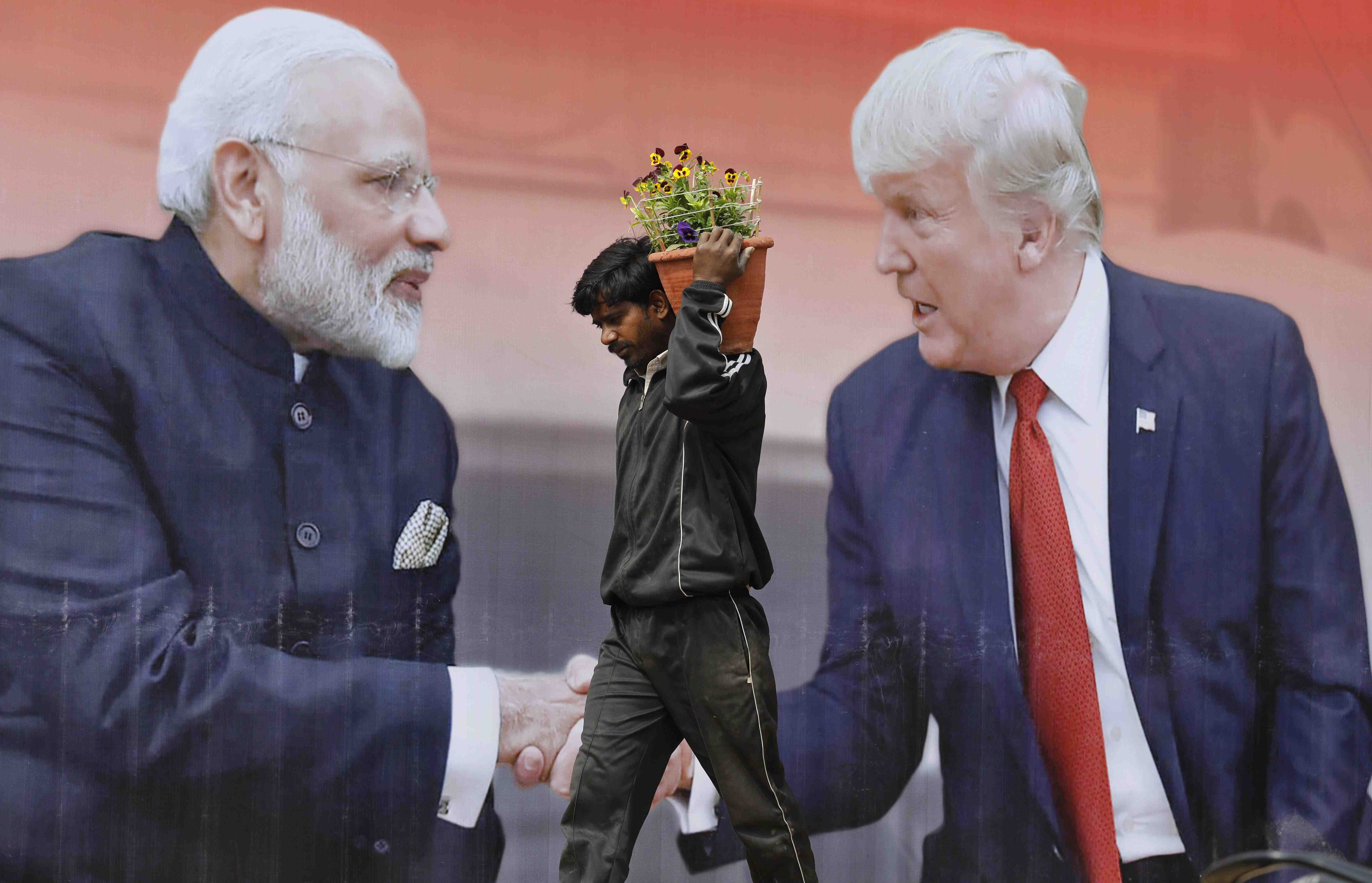 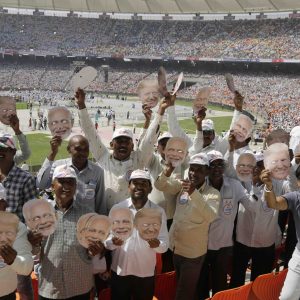 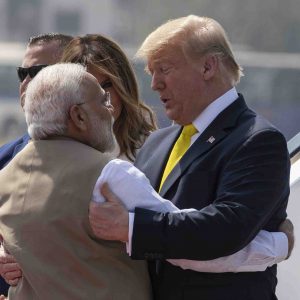 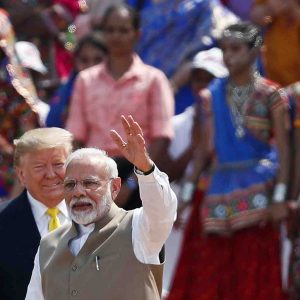 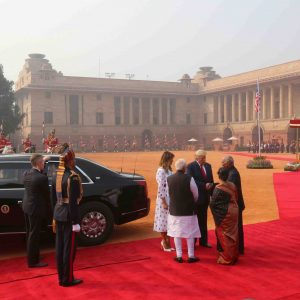 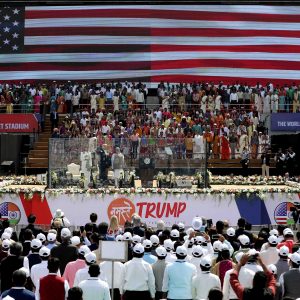 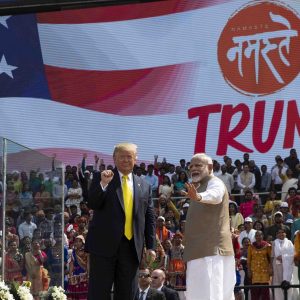 United States President Donald Trump, during his first visit to India on February 24-25, reached an agreement with Indian Prime Minister Narendra Modi to push ahead with the vision of a “free and open Indo-Pacific” that had been jointly put forward by Japan and the United States.

The envisaged Quad initiative covers the vast area stretching from the western coast of the continents of North and South America to the eastern coast of Africa, by way of Asia. The group of four is guided by a shared vision for “a rules-based, peaceful, stable, and prosperous Indo-Pacific region.”

Japan, the U.S., India, and Australia are the countries that should lead the way in making progress on the initiative. Therefore, frequent reciprocal exchanges between their leaders are an indispensable prerequisite. It is this significance that was behind President Trump’s travel all the way to India to visit Prime Minister Modi amidst the U.S. presidential primary campaigns.

During his trip to India, President Trump noted the importance of  “expanded cooperation” between the four nations on “counterterrorism, cybersecurity, and maritime security to ensure a free and open Indo-Pacific.”

He also referred to the United States and India having been “united by shared traditions of democracy.”

In contrast, China has been illegally building military installations in the South China Sea. In the process of militarizing port facilities in countries facing the Indian Ocean and other countries, Beijing has employed policies that put the host countries deeply into debt to Beijing through loans to finance the construction of port facilities. It is a ploy that has ended up with China obtaining the right of controlling and managing key ports in those states.

In order to curb China’s strong-arm maritime expansionism, and for the protection of unhindered navigation, it is imperative for Japan, the United States, India, and Australia to ramp up cooperation on various fronts, and to keep China in check.

In November 2019, Japan and India held the first “two-plus-two” meeting of the two countries’ foreign and defense ministers, announcing their resolve in a joint statement to work for advancing the vision of the Indo-Pacific region. Japan has also held two-plus-two talks with the U.S. and Australia.

Japan and India, as well as Japan and Australia, respectively, have made it a rule to conduct reciprocal visits by their leaders every other year. In the trilateral framework of Japan, the United States, and India, summit talks took place in 2018, and again in 2019, when the leaders exchanged views about the future of the Indo-Pacific region.

What is of especially high importance for the four powers is to jointly play a central role in encouraging member states of the Association of Southeast Asian Nations (ASEAN), as well as other neighboring countries bordering the Indian Ocean, to take part in this vision for the Indo-Pacific region.

The Philippines and Vietnam are among the countries that have faced off directly against China's military threats in the South China Sea. Meanwhile, Cambodia and some other countries in the vicinity of the Indian Ocean are subject to massive inflows of capital from China.

Disturbing in connection with this is the fact that the U.S. administration of President Trump is not much interested in these countries. Recently the Philippines, a longtime U.S. ally, announced the intention of terminating its Visiting Forces Agreement with the United States, which has been a major security pact for the Philippines.