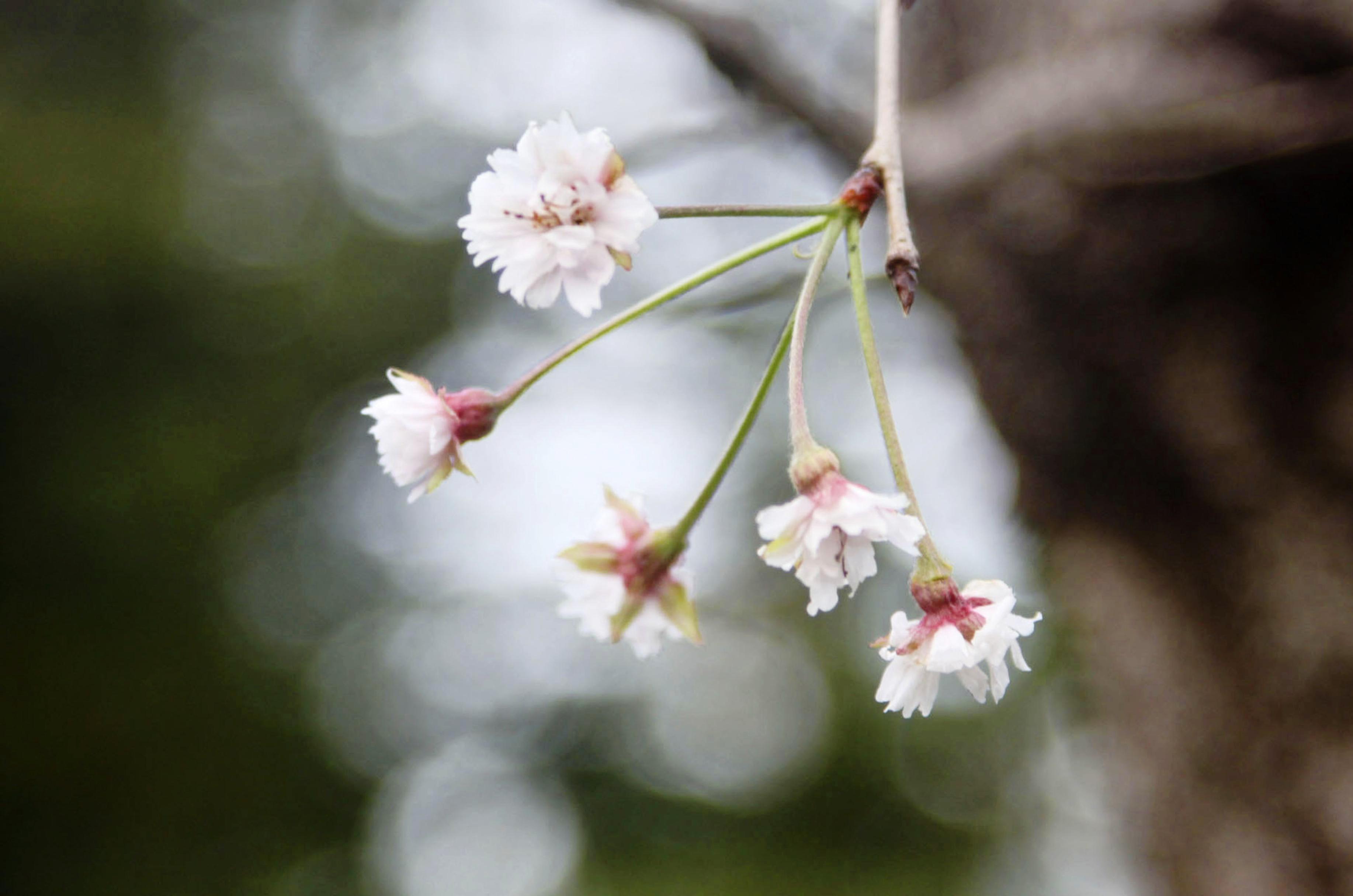 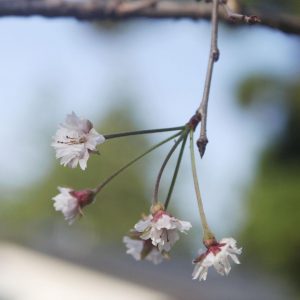 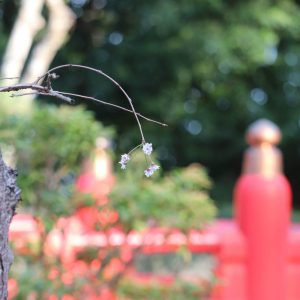 It’s October. The colors of autumn are expected to give us that magical image of Japanese sceneries, yet what does the weather surprise us with?

From Hokkaido in the north to Kyushu in the south, 354 people across 39 prefectures have reported seeing cherry blossoms blooming, the Weather News reported.

According to a survey, which collected responses from all over Japan from 10,940 people, the blooms started around October 9 and reached a peak October 12-14.

Researcher Hiroyuki Wada of the Flower Association of Japan explains that a flower blossoming is normally stopped by a chemical in the leaves called abscisic acid. This September, however, saw Japan hit by two typhoons, the latest one being Trami on September 30.

In addition, the aftermath of the latest typhoon saw a heat snap. Because of the combination of the leaves falling due to the typhoon and the unexpected heat, the flowers bloomed out of season.

“I never thought that I would see so many cherry blossoms in this season,” a 50-year-old woman in Sendai said.