Japanese Passport Is Now The Most Powerful In The World 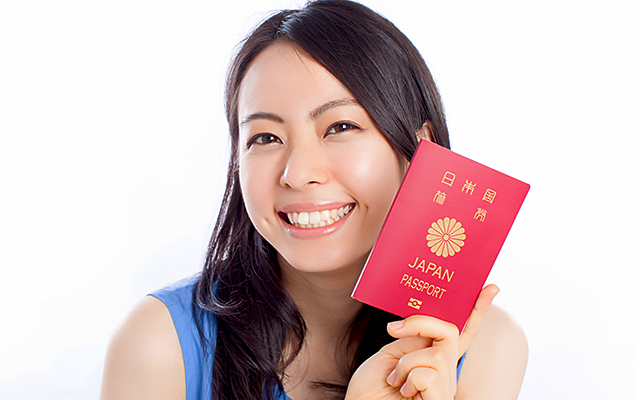 That is the number of countries which Japanese passport holders can now visit without a visa, according to British citizenship and planning firm Henley & Partners’ global ranking, updated on October 9th, 2018.

(Based on exclusive data from the IATA, the database is widely considered to be the most reliable information source on international passport status).

Displacing previously top-ranked Singapore at 189 countries, the Japanese passport is now effectively the most powerful in the world. The change occurred earlier this month when Myanmar was added to the list of countries which Japanese passport holders could visit without visas.

The rest of the article can be viewed on our partner’s website, grape Japan at ”Japanese Passport Is Now The Most Powerful In The World”