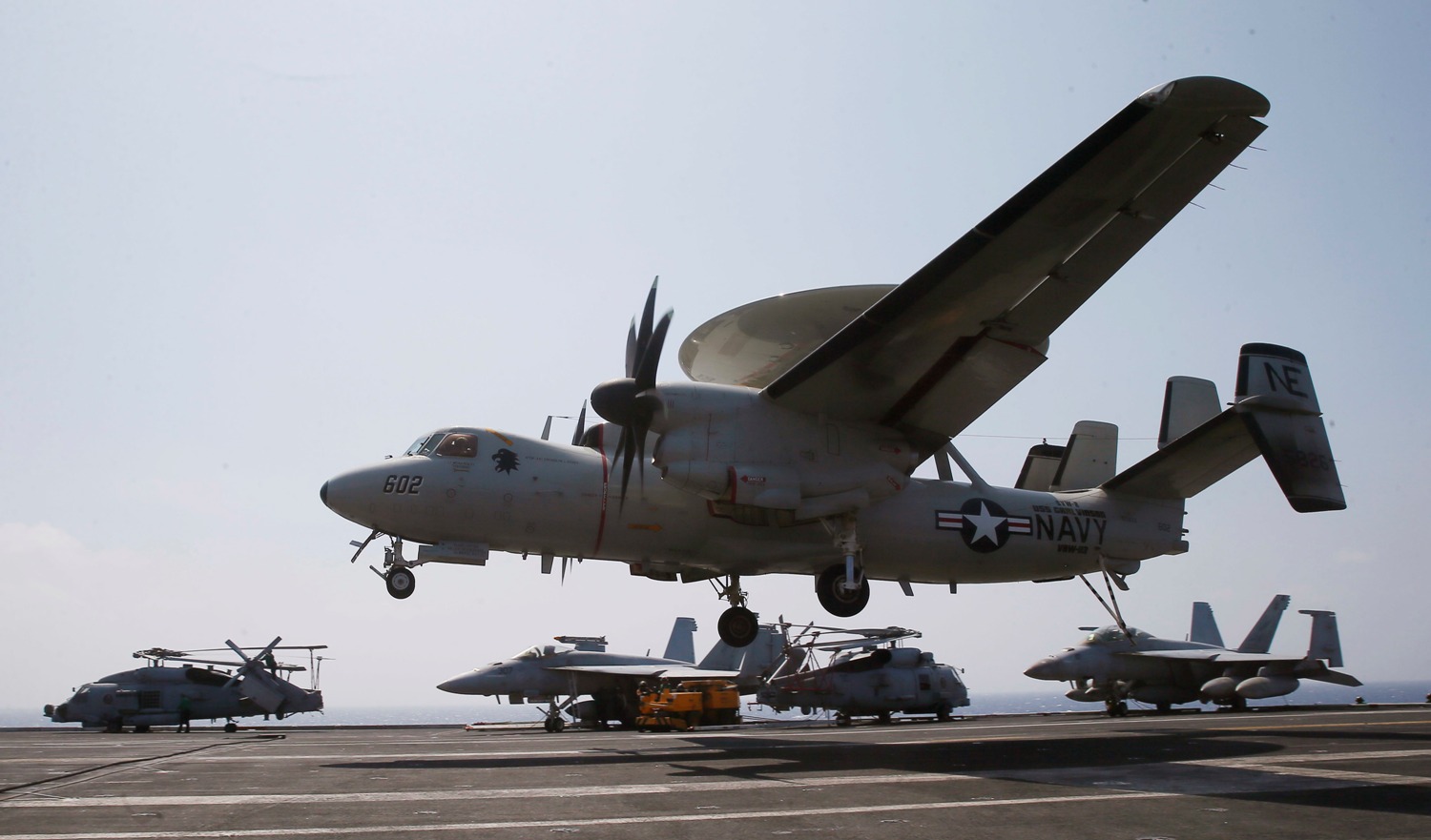 As regional conflicts continue to escalate in the Middle East, Eastern Europe, and East Asia, investments in military and security budgets around the world are growing.

For example, the new US administration recently proposed a 10% increase ($54 billion) in its military budget, already the largest in the world. The Stockholm International Peace Research Institute (‘SIPRI’), which monitors global expenditure on military budgets, estimated that global military spending in 2015 was $1.7 trillion. This represents more than 2% of global GDP, a threshold frequently cited as necessary for nation states to maintain national security.

The US may be the world’s top military spender, but the Chinese are rapidly closing the gap. At the National Party Congress in Beijing last week it was announced that China would seek a 7% increase in its military spending, with estimates of total Chinese spending on military budgets running in excess of $150 billion. (Many experts, including China scholars at the Center for Strategic and International Studies, think this number is considerably understated.)

The ongoing territorial disputes in the South China and East China Seas are also necessitating more maritime security capabilities in East Asia as a whole. Chinese encroachments into Japanese territorial waters, coupled with outstanding territorial issues from as long ago as the close of WWII, are exacerbating an already tense situation.

At the edge of East Asia, Japan has territorial disputes with all of its neighboring countries: Korea, China, Taiwan, and Russia. This is forcing Japan to reinforce and augment its own security capabilities in its near abroad, while also reinforcing security in sea lanes indispensable for the transportation of energy and other important resources to Japan. These include shipping routes in the South China Sea, the Indian Ocean, the Straits of Malacca, the Arabian Sea, and the Gulf of Aden.

The situation in the Persian Gulf is also intensifying as Iran continues to test and expand its military capabilities in waters which are crucial supply routes for oil and gas exports to Asia. Additionally, this may be creating tensions with Saudi Arabia, whose king is in Japan this week for the first time in four decades. Securing a steady supply of Saudi oil is a critical issue for Japan.

Perhaps the most serious threat in East Asia today is the repressive regime in Pyongyang. The DPRK poses an existential risk for all of its neighbors, but the risk posed in particular to Japan is becoming increasingly grave. Just last week, North Korea launched missiles into Japanese territorial waters in the Sea of Japan. The missiles plunged into the ocean just 200 km from Ishikawa Prefecture on the west of Japan.

Japan’s expenditure on its military budget is around 1% of GDP, or approximately $50 billion. This will probably increase if Japan is to provide an appropriate level of security for its citizens given the myriad of risks currently in East Asia. It would appear that Japan is already being stretched, given its sudden withdrawal from peacekeeping operations in South Sudan as announced last Friday.

During the recent US election cycle, President Trump indicated that he would like to see more tangible engagement from South Korea and Japan in the defense of their own countries. We have yet to fully understand how these discussions with two of America’s most important security treaty regional allies will evolve.

In a world of uncertainties, one thing does seem beyond doubt: we appear to be fast approaching an era when annual global military expenditures will exceed $2 trillion. When that day comes, much of the increase will have been driven by the ongoing turmoil in East Asia.

Tom O’Sullivan is a former investment banker and the founder of Mathyos Japan. He is also a civil engineer and chartered accountant

Tom O’Sullivan is the founder of Mathyos Japan, is a former investment banker, and is a Civil Engineer and Chartered Accountant.