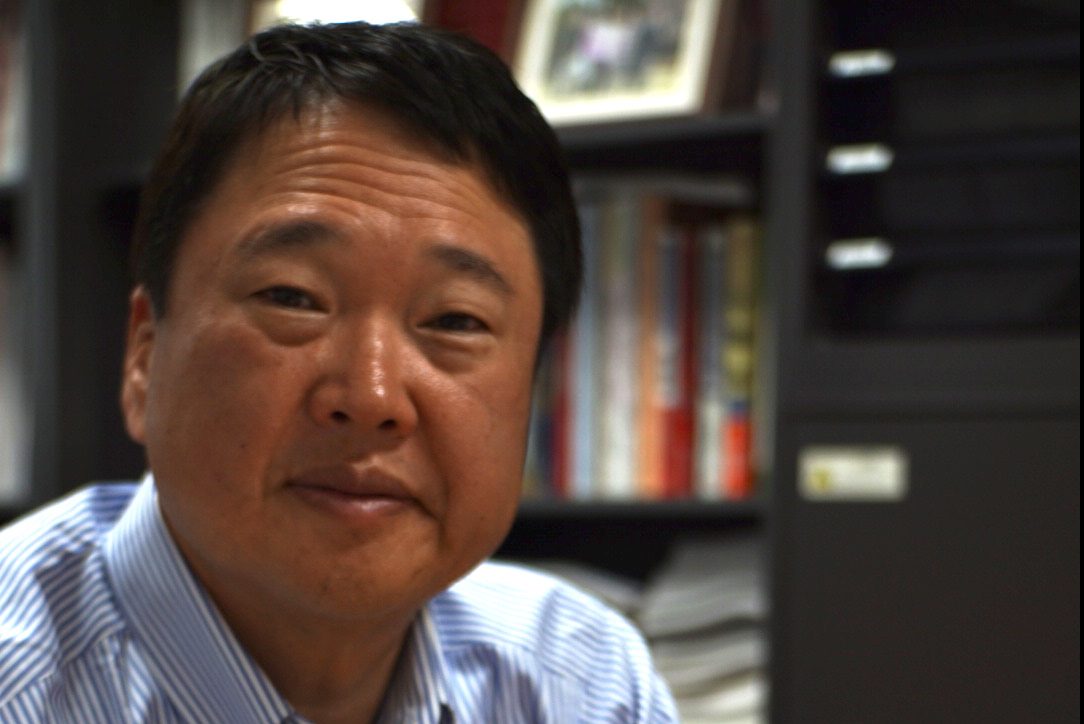 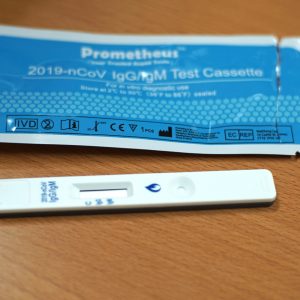 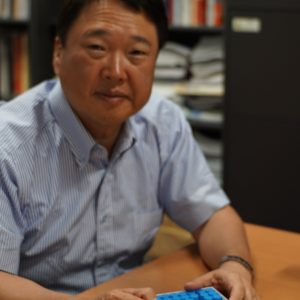 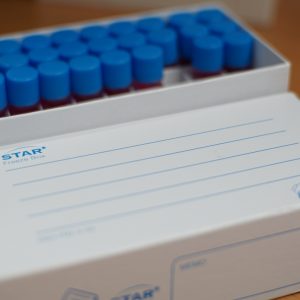 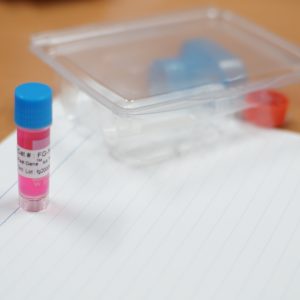 How is Japan getting on in the race towards a vaccine?

JAPAN Forward visited leading vaccine research scientist Dr. Ryuichi Morishita on July 6 at his office in the Department of Clinical Gene Therapy at the Graduate School of Medicine of Osaka University, in an effort to understand the progress and prospects for an early vaccine against COVID-19. Dr. Morishita is recognized as the scientist at the forefront of Japan’s race for a vaccine. He is also the founder and medical advisor of Anges Inc. a private biotech company.

In this part of the interview, Professor Morishita talks about how Japan is doing in its own development of a vaccine and shared his opinion on other efforts around the world. He discussed the types of vaccines being developed in different countries and explained why his team is focusing on the DNA plasmid vaccine, which uses the DNA material of the new coronavirus to stimulate an immune response in the recipient.

The race for a vaccine is picking up, with projects underway in many countries including the U.S., China, and the world’s fastest developer in the U.K.ーAstraZeneca PLC, in collaboration with Oxford University. AstraZeneca announced on July 20 that the preliminary results of its clinical trials are promising. At this point, more than 1,000 participants in the trials have developed immunity, following inoculation with their vaccine.

China’s CanSino Biologics approved its version of a vaccine at the end of June, for use by military personnel. Moderna, a U.S. biotech company, entered phase 3 of its  clinical trials on July 28, with more extensive testing to verify the safety of the vaccine.

Tell us about the vaccine developed at Anges Inc.

The vaccine that we are developing is a DNA vaccine, which it doesn’t use the virus itself, but its DNA information. Compared to the average vaccine, it’s quicker to develop, it’s comparatively safer and it’s cheaper.

One June 30 we announced that we were going to start clinical trials, and the first stage subjects are 30 people at Osaka City University.

The second stage, which involves a clinical trial with more than 500 people, is set to start in October. At this point we are looking at the safety and whether immunity is formed or not.

On July 22 you finished the first stage testing on the 30 subjects. Could you comment on the preliminary findings? And has a vaccine using this process ever been approved before?

A business partner of Anges carried out a preliminary experiment on more than 1400 people targeting other infectious diseases. In total, the number is probably something like 2000.

But in general, DNA vaccines, which includes the Anges vaccine, have never been approved for human use.

At the point of the epidemic outbreak we had to move quickly, so that is why we went in this direction. It wasn’t like the case with Ebola, or the bird flu.

On the tests finished [on July 22] the results haven’t been published yet so I can’t comment on the results. What I can say is that we finished administering the doses without glitches, so I am very relieved. We plan to continue working on the following steps.

One of the concerns in vaccine development is Antibody Dependent Enhancement (ADE). Could you explain what ADE is and its risks?

We don’t really know what ADE is, in truth. But essentially it describes a possible complication caused by vaccine inoculation. When the body doesn’t build up sufficient immunity, the antibodies and the virus combine, allowing the virus to spread further inside the body. So instead of fighting off the virus, the contagion actually worsens.

It happened with the vaccine for dengue fever, but we are not sure how it happens, or what makes the immunity incomplete.

In addition, when ADE occurs it normally happens in a decimal point percent of cases, so it’s not hugely worrisome. If this were to happen more than 10 percent of the time, of course, it would be a problem.

This is something which is a risk with any vaccine, but there is no way of knowing whether it will occur before testing. Even during the clinical trials it’s hard to tell. So the only thing to do is carry out the clinical trials and tests, see the results, and do a risk-benefit analysis when ADE occurs.

In principle, however, it’s thought that DNA vaccines have a lower risk of ADE developing, and for the thousand or so people who got preliminary testing it didn’t happen. But one can’t make a guarantee.

How is the race to a vaccine developing across the world?

The fastest one is AstraZeneca. The next is the one being developed by Moderna.

AstraZeneca uses the virus [vector] of a common cold called Adenovirus. The problem is that one can instead develop antibodies to Adenovirus, [in which case] it cannot be administered twice, even if for example the time of immunity is short, one needs to prepare the next vaccine. In order to make an effective vaccine, you need to think of continuous immunity.

Right now, there are as many as 140 vaccine projects [worldwide]. Of those in the final stage before approval, I think there are just 17. And there are about 30 at the next step behind.

Another point is that, there have been reports of a swine flu epidemic, which could potentially become a pandemic. I don’t know if it’s true, but the point is that if another pandemic comes along, an Adenovirus vaccine [AstraZeneca type] can’t be used again.

In the next vaccine race, about a third of the vaccines will disappear. So in that sense it’s important to create the manufacturing sector and a platform responsible for making a vaccine that can stimulate immunity, even when the virus changes.

With AstraZeneca and Moderna, one can create a vaccine, but they are expensive, and getting the materials is also difficult for many millions of people.

I therefore think there is a problem in the organization of the mass production and the cost itself of these vaccines.

Recently the U.S. bought 3-months worth of Remdesivir supplies, making the drug difficult to obtain for other countries. Do you think there is the possibility that it will happen with the vaccine?

Yes, of course. After all, the U.S. had already bought a million doses of the vaccine, hadn’t they?

Do you think a vaccine will be developed before the end of the year?

I don’t think so. Perhaps there will be a limited amount, like doses for 1 million people, but we really have no idea at this point.

We also don’t know whether it will be effective. There are various symptoms, and if you are not careful there is the risk of virus reproduction.