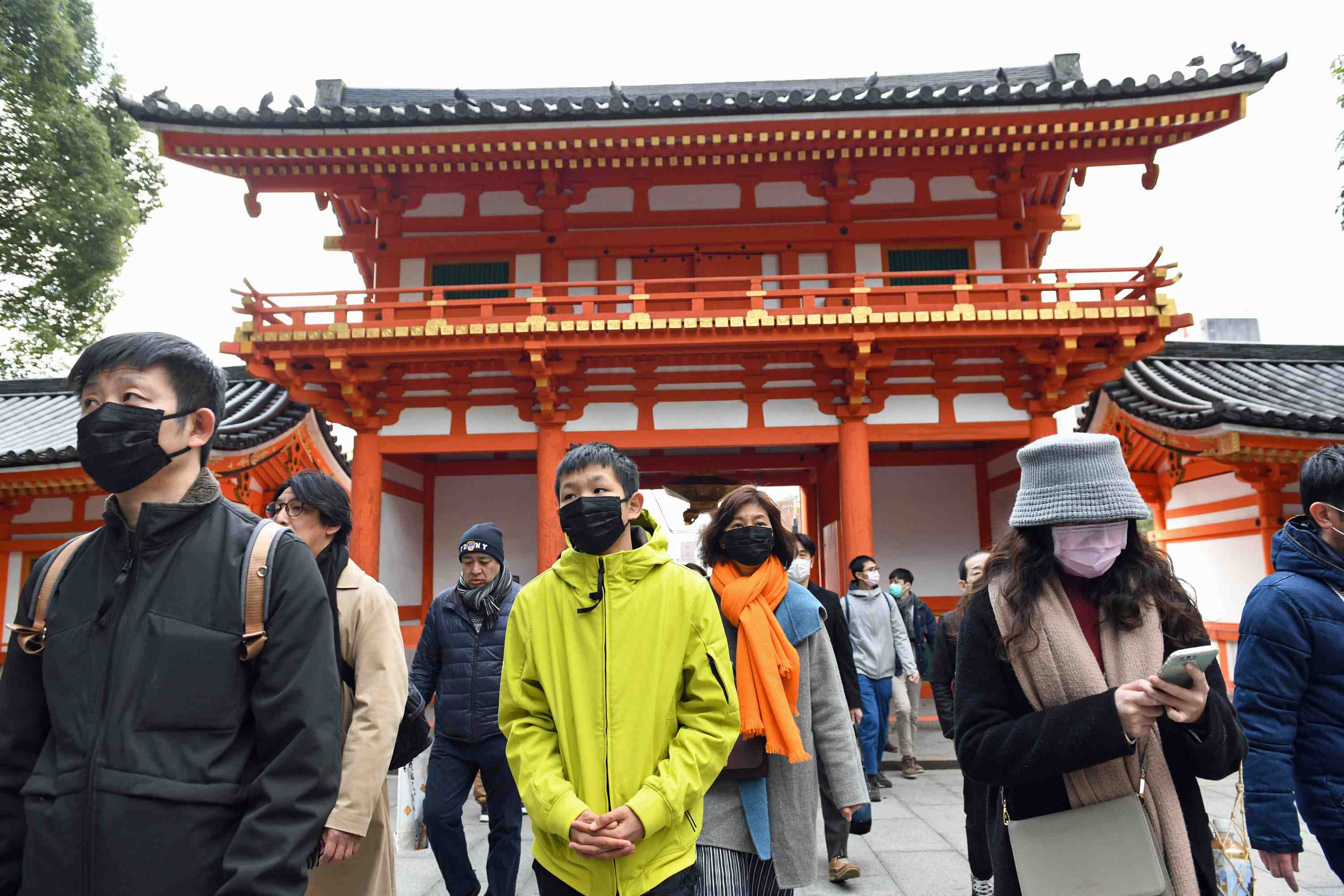 Since the COVID-19 outbreak was declared a global health emergency by the World Health Organization, the International Olympic Committee has been faced with the arduous task of deciding if the Tokyo Olympic Games should go ahead in July.

The principal concern is that, during huge sports gatherings, the virus could spread further. China is planning to send more than 600 athletes to the Olympics, along with a large contingent of supporters.

Japan has taken steps to reduce big crowds in Tokyo. For example, events to celebrate the Emperor’s birthday were cancelled. And the Tokyo marathon, due to take place on March 1, has been vastly scaled down. (RELATED ARTICLE: List of Affected, Rescheduled Events As Coronavirus Outbreak Enters ‘New Phase’ in Japan)

So What of the Olympics?

In response to speculations in the press and on social media, the head of the coordinating commission of the International Olympic Committee, John Coates, denied that the games are in jeopardy.

“The advice we have received from the World Health Organization is that there is no case for a contingency plan to move or cancel the Games,” he told reporters in Tokyo on February 14.

Unlikely as a cancellation would be, it would not be without precedent. The Olympics have been cancelled five times in the past, including during two world wars. There was also debate about the viability of the Rio Olympics in 2016 because of a mysterious virus called Zika, which was blamed for causing birth defects.

At the press briefing in Tokyo, Coates promised that lessons would be learned from Rio: “The World Health Organization pointed out the likelihood of Zika being a problem at the time of the Games was very low. But we did lose some athletes, and we didn’t communicate the information well enough.”

Rory Green, the China and North Asia economist at TS Lombard, says that if the Olympic Games were to be canceled, this would have a very serious impact on the Japanese economy.

“There has been an expectation that the Games will spark an increase in domestic demand in Japan. There’s been a lot of government investment already in infrastructure, and also investment by the private sector, for example, in increasing room capacity in hotels,” said Green.

“The Olympic Games are also a branding campaign for Japan Inc. and an attempt to restore the national image of the country, as well as to give a shot in the arm to the whole economy,” he added.

The costs relating to coronavirus are another huge burden on Japan’s beleaguered economy, which has already been affected by typhoons and unusually warm winter weather recently.

The rate of economic growth shrank at an annualized rate of 6.3% in the last quarter of 2019. This figure was described as “very weak, dismal and shockingly bad” by the chief economist of UBS, Masamichi Adachi. The Financial Times warned that Japan “is expected to enter a technical recession” in 2020, compounded by the problems relating to COVID-19.

In an interview with FujiSankei Business, the governor of the Bank of Japan, Haruhiko Kuroda, said that the coronavirus was “the biggest source of uncertainty for Japan’s economy,” but insisted there was little chance of growth in 2020 falling far below 2019.

Governor Kuroda also said that the central bank would launch further monetary easing “without hesitation” should it prove necessary. He noted that the SARS epidemic, which affected Asia in the early 2000s, lasted about six months. He said he hopes that the coronavirus crisis will pass within a similar length of time.

However, with overnight interest rates already in negative territory, the central bank has few levers left to pull to manipulate the economy. This puts pressure on the government to increase its spending. The Diet in Tokyo will soon be pressed to approve more fiscal stimulus, even though this will saddle Japan with additional debt.

China’s ‘War’ on the Virus

So far, the coronavirus has been blamed for more than 2,500 deaths in China. Propaganda there talks of “the people’s war against the virus” — a national campaign to contain the epidemic and to ensure economic recovery afterwards. Wuhan City and Hubei Province are described as “battlegrounds.”

Despite the rising death toll, the official Chinese media continues to claim that the situation has “demonstrated the notable advantages of the leadership of the Chinese Communist Party.” This message has been accompanied by a crackdown on any criticism of the party through social media alongside attempts to prevent people accessing uncensored reports through the internet.

In the midst of efforts at controlling the situation, China officially announced on Monday, on February 24, the postponement of its biggest annual political meeting, the National Party Congress, which had been due to open on March 5.

China’s President Xi Jinping is due in Tokyo in April in a visit which has been promoted by both sides as a symbol of improved diplomatic relations between China and Japan, as well as an opportunity to strengthen business ties. Now the trip is under review because of the COVID-19 crisis. (RELATED ARTICLE: Xi Jinping’s Official Visit Will Create Momentum for China But Few Benefits for Japan)

South Korea, which sells about a quarter of its goods and services to China, is also concerned about the impact of the epidemic. President Moon Jae In has said: “The current situation is more serious than we thought. We should take all possible measures we can think of.”

Rory Green from TS Lombard hopes that Japan, China, and South Korea will be able to overlook some of their political differences and offer a coordinated response. He says, “Because the virus is spreading throughout the region, we expect all the Asian countries to take similar initiatives at around the same time.”

He points out that stock markets have held their ground throughout the crisis, suggesting that most investors expect the shock to be temporary. “Looking beyond the first quarter of this year, there are no fundamental changes to people’s assumptions about the outlook for long term growth or the earnings of companies,” said Green.

Duncan Bartlett is the editor of Asian Affairs and a regular contributor to JAPAN Forward. He also runs the news portal, Japan Story.