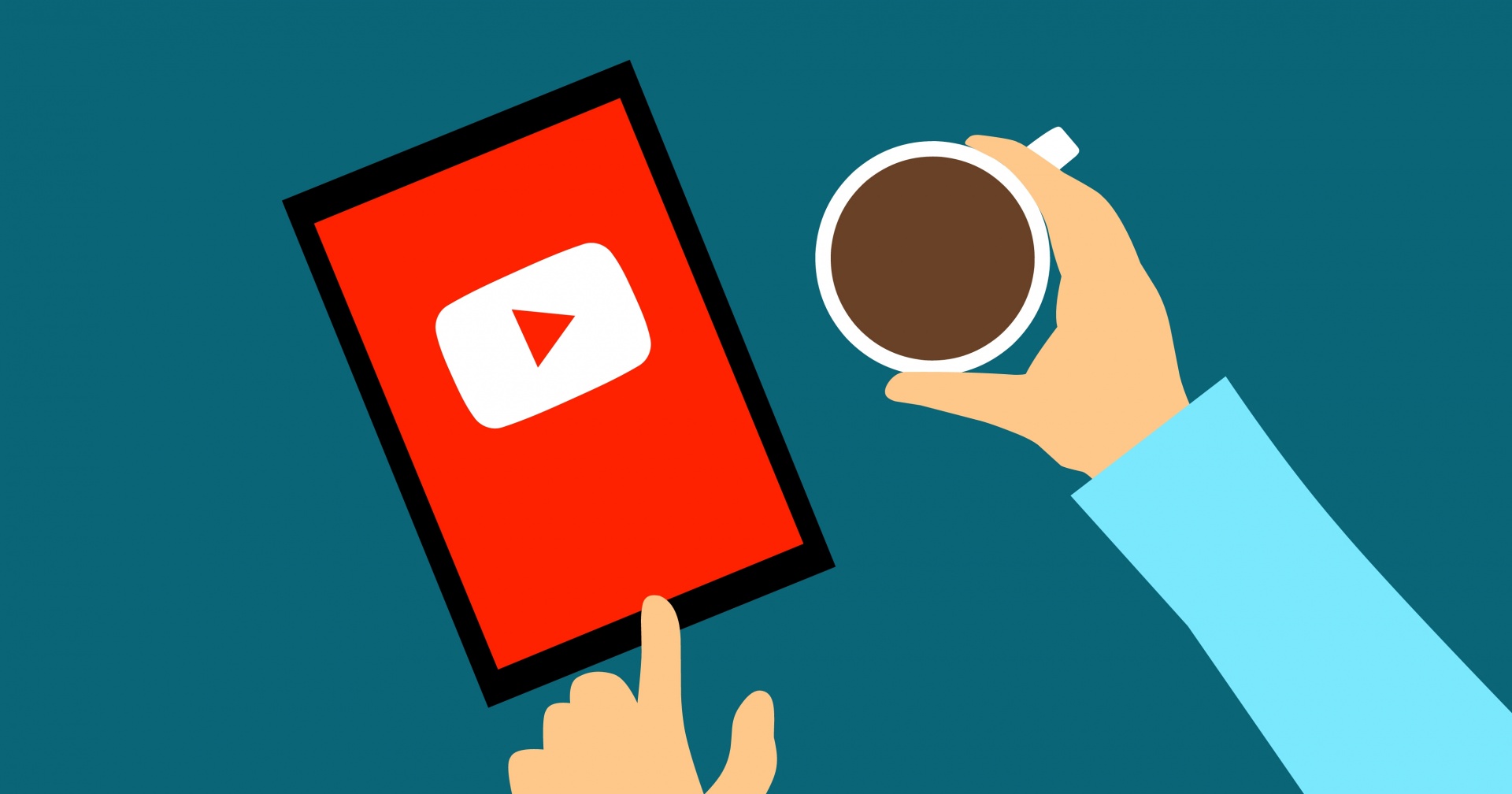 Japan’s rainy season is in full swing and people have begun spending more time indoors. To help satiate their boredom, many will begin looking for entertainment through the internet. Whether it’s through social media, YouTube videos, or dank memes, there’s always something for everyone.

In this segment, I hope to help you discover what’s trending in Japan’s thriving online community. These picks are a mixture of Japanese- and English-based channels. They are all worth exploring, but you can also avoid without worry any that present language barriers for you.

It comes as no surprise to anyone familiar with Japan that technology plays an enormous part in peoples’ lives. It is often difficult not to be distracted by flashing signs, fast-paced games, and the allure of innovative technology. In fact, there are several technology-based YouTube channels that are bound to prove that Japan is truly living in the future.

Jaxa (in Japanese) – The official channel for the Japan Aerospace Exploration Agency has videos related to Japan’s efforts in Space exploration and the Japanese astronauts.

Square Enix – The E3 event always causes gamers everywhere to get excited about a whole variety of upcoming games. With the upcoming release of Kingdom Hearts III, you can stay up-to-date with all the latest developments.

Biohazard –Capcom just released footage and gameplay of Biohazard: RE:2 (Resident Evil 2), it’s Biohazard remake. This genre-defining game is sure to give you the chills from the trailer alone. Check out the channel for some interesting reveals.

Capcom just released footage and gameplay of Biohazard: RE:2 (Resident Evil 2), it’s Biohazard remake. This genre-defining game is sure to give you the chills from the trailer alone. Check out the channel for some interesting reveals.

Japan-Guide.com –This information-based channel will give any first-time visitor to Japan an in-depth guide into “what to do” and “where to go.”

Paolo from TOKYO – This channel shows viewers many places to go and an incredible selection of food to try. Recommended for any food lover to get some ideas of what to eat while in Japan.

Internationally ME – Find fascinating places off the beaten path on this travel-based YouTube series. With a range of travel tips and places, this channel will have you wanting to pack your bags immediately.

Manga and anime fans exist all over the world, but it is from their birthplace that most of the content begins. This includes in-depth theories and discussions, upcoming manga, anime and movie releases and interviews with manga artists. Here is a channel to start your search:

Live-Action Bleach Movie Trailer – Whether you love or hate the series, Bleach had a huge following all over the world during its 15-year run.  Now almost 2 years after the final chapter of the manga, fans are getting a live-action movie.

It should come as no surprise that vlog channels are popular all over the world, and Japan is no exception. While most are in Japanese, it’s not difficult to find English-speaking vlog channels that can cover a wide range of topics.

Megwin TV – I can’t talk about YouTube and not include Megwin TV. With an enormous amount of content to choose from, you’ll be trying to hold in the laughter. These YouTubers  specialize in comedic videos from vlogs to pranks and many eating challenges.

Hikakin – One of the most popular vloggers in Japan does games, challenges, and collaborations with Japanese and Western YouTubers , including “President Hajime” and “FBE.”

Fischer’s – This popular prank and vlog channel has garnered a large following for its over-the-top antics and slapstick comedy.

There is also a big market for foreigners wishing to learn proper Japanese etiquette or improve their language skills.

Japanese Ammo with Misa – Learn Japanese simply and efficiently with a high-energy host. She has a whole range of videos dedicated to various grammatical points that are sure to help you understand Japanese that much better.

Do you have any other favorite Japanese YouTube channels? Let me know in the comments.

Oliver Trapnell is an exchange student at Waseda University and a travel blogger based in Tokyo, Japan. He is originally from Berkshire in the United Kingdom.