Don Quijote’s Trade Practices Questioned As It Expands to Singapore 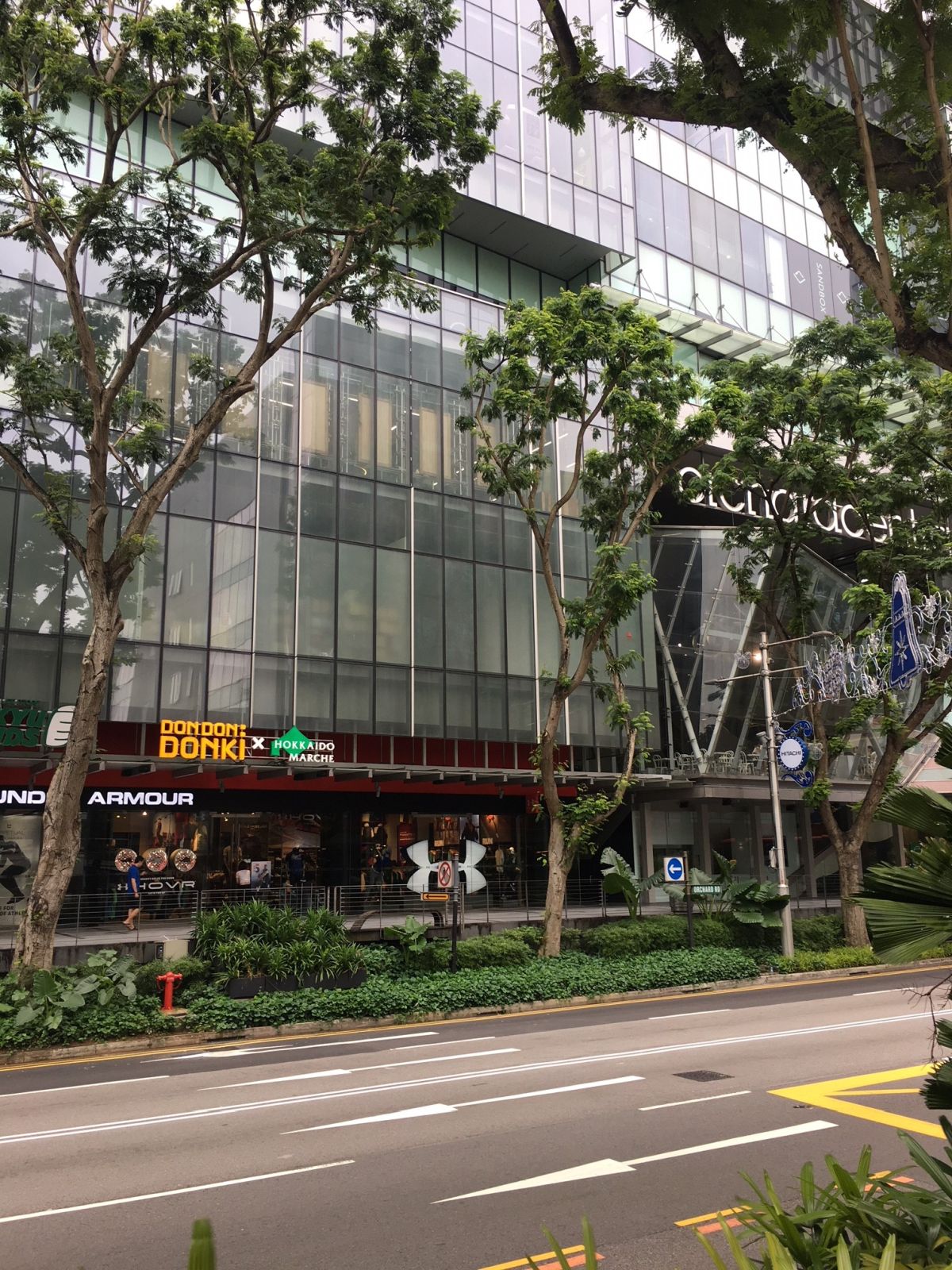 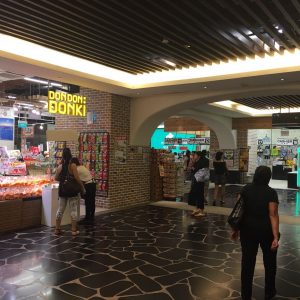 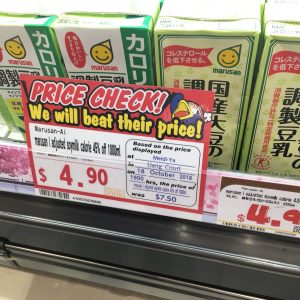 The popular discount retail store “Don Quijote,” or more commonly known as “Donki,” has recently opened branches in Singapore. Its popularity, however, has led some overseas Japanese to raise questions about the ethics of its successful business model.

Don Quijote was started in 1989 by Yasuda Takao and, for the three decades since, it has been gaining steady profits. The company credits its success to following the three principles in the its statement of purpose: Convenience, Discount, and Amusement.

Often open 24 hours a day, its shops keep their signature shelves stacked to the ceiling with products selected to meet your wildest fantasy at competitive prices. The infectious upbeat tune and the characteristic blue penguin mascot in the red hat are sure to be etched in your memory, even hours after you leave the shop.

This extravaganza was brought to Singapore for the first time in 2017. The feeling in the two newly-opened stores, however, is different from its Japanese counterparts.

“The Japanese Donki feels like you have climbed into Doraemon’s pocket — the store has everything. The Singapore one is a lot more food-orientated” says Madeleine Bui, a Singapore resident.

Nonetheless, the food prices are cheaper than other local Japanese food shops, thereby raising eyebrows in the community as to whether the business practice of consistently undercutting other retailers is acceptable.

An example is the local Singapore branch of the company Meidi-ya, the Japanese Supermarket chain founded in Yokohama in 1885. This enterprise has a long history and is even mentioned in a poem by Kinoshita Rigen which was allegedly included in high school textbooks at the time.

Since then, Meidi-ya has developed into a supermarket chain, which prides itself in presenting high quality Japanese products. Fumiko Davis, a writer and translator based in Singapore, explains, “The staff exemplifies Japan-style precision and genuinely prioritizes customer service, which makes buyers trust the product.”

Perhaps for this reason, the local Japanese community seems to have been in a bit of stir at the time of the opening of the new Don Quijote store. The motives for Don Quijote’s move into Singapore were even discussed on local Japanese TV.

Davis summarizes the concerns: “When the news that Donki was opening in Singapore came out…the local TV discussed how it appeared that Don Quijote had come to Singapore with the sole purpose of squashing Meidi-ya.”

Quite apart from whether this conjecture is true, the community’s concern communicates the fact that people were very aware of the threat the new retail store was going to pose to local shops. This caused some to question the ethics of Don Quijote’s move.

Don Quijote’s track record is far from clean and its cheap prices are just the tip of the iceberg. In 2005 the Japan Fair Trade Commission held the company accountable under the Antimonopoly Act (AMA) for unfair trade practices and a dominant bargaining position.

The retail chain was also accused of misrepresenting its prices by displaying signs saying, “Suggested Retail Price 73% Off.” In fact the retail price was neither suggested nor real, and the company’s actual price was higher than standard retail, but the message had the effect of making the product appear cheaper.

The list goes on, highlighting why the retail company has been accused of being a maverick in the industry.

In a market increasingly more competitive due to companies like Amazon, price undercutting has become a reality. Fighting the trend can seem pointless.

Not the Japanese Way

However, some Japanese in Singapore were compelled to speak up because they felt exporting this business model reflected poorly on Japanese communities abroad. Simply put, they wanted to stress that this isn’t the Japanese way of doing things.

“I can’t escape the idea that I represent Japan abroad,” says Shujii Nagoshi, the manager of Meidi-ya.

JAPAN Forward contacted Don Quijote about the local community’s perception of a threat due to its business practises. However, Don Quijote refrained to comment on the matter.

Yet, Don Quijote’s franchise shows no signs of slowing down. Donki has nearly 300 stores in Japan. There are now several different types of shops — Picasso, Mega Donki, and Donki Platinum — each catering to different segments of the market. It’s also an increasingly popular destination among tourists visiting Japan who are looking for souvenirs to take home.

Therefore, it should be no surprise that Don Quijote Holdings is going abroad.

On some level one might ask, what is the point of complaining? Surely the advance of companies like Don Quijote is unavoidable, and let’s all admit on some level we all relish the loud signs and music of the convenient megastores dotted around Japan — and soon the rest of Asia.

However, let’s also remember that national pride is associated with the way business conducts itself domestically and abroad.

Perhaps this complaint by the Japanese community in Singapore is a good pretext to finally hold Don Quijote accountable for the worrisome behavior encouraged by its business model.