Editorial: After the Syria Strike, Time to Make Sure China Gets the Message 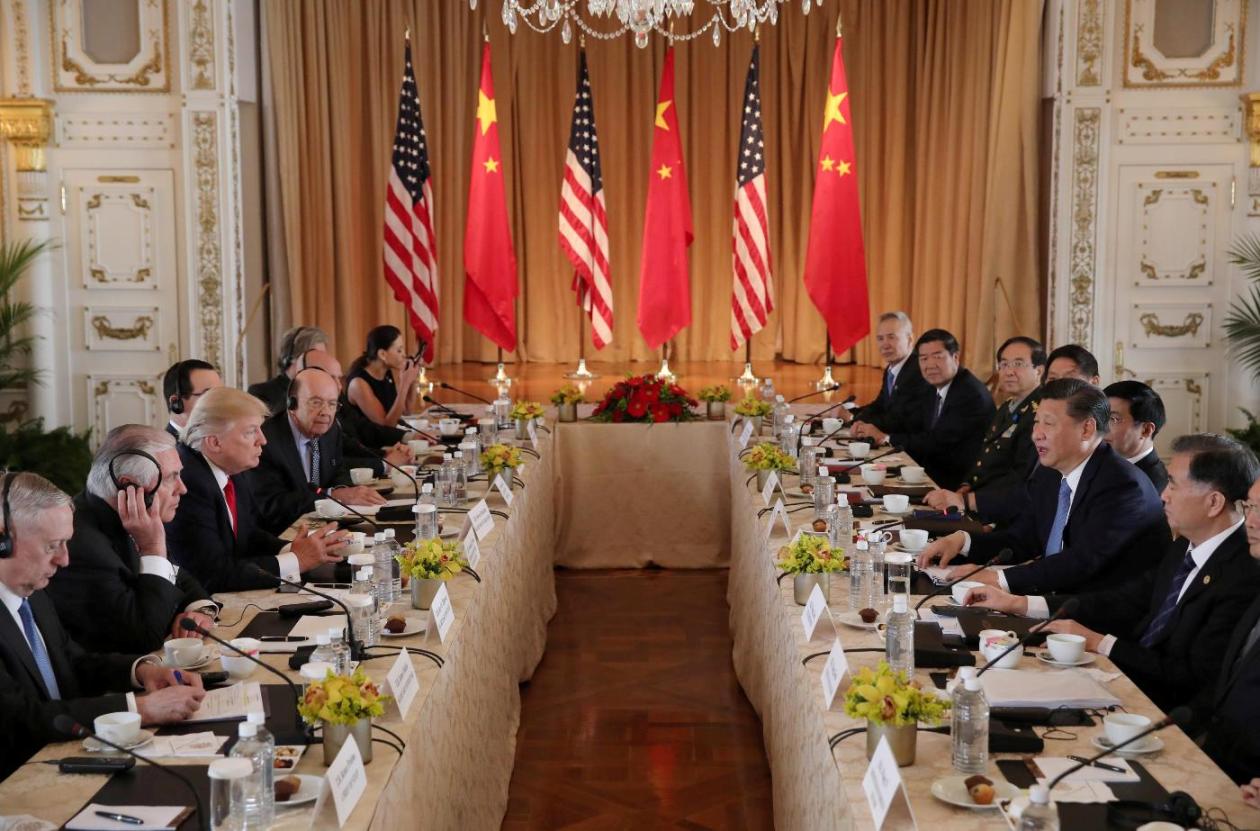 Those who would destroy the international community’s rules and order must be unwaveringly opposed. In that regard, President Xi Jinping personally just witnessed the United States’ firm intention to defend that order.

During a summit meeting marked by the attack on Syria, President Trump stated that if China wouldn’t cooperate on the North Korea problem, the United States was ready to take its own course, indicating that it is considering “all options” regarding North Korea, including the use of military force. He also raised the East and South China Sea issues, recommending the thorough enforcement of international rules and demilitarization and showed an assertive opposition to any actions that might harm the peace and stability of the Asia-Pacific Region. This was a welcome sign for the United States’s ally, Japan.

Additionally, the sudden attack on Syria demonstrated the Trump administration’s refusal to accept the inhumane spread and use of chemical and other weapons of mass destruction. The United States appears to take this same posture toward North Korea, who has pushed forward with its nuclear and missile development and even carried out an assassination with what is possibly VX nerve gas.

Naturally, this was also a message for President Xi. China continues to offer a lifeline of oil and food to North Korea. China has a duty to help curb the Kim Jong-un regime’s reckless behavior by increasing the effectiveness of the UN Security Council’s sanctions.

It is vital to carefully consider to what extent these two leaders have reached an agreement and built a working relationship in regards to these problems. However, it’s unlikely that President Xi will suddenly change course from China’s previous demands for a policy of engagement toward North Korea and territorial rights in the South China Sea.

There was no chance for the two leaders to stand together and make a statement on the meeting’s results. However, each stressed that they had made progress and reached a common understanding toward formulating a “100 Day Plan” to resolve trade imbalance issues, among others. It’s likely that with this first meeting between the leaders that each wanted to demonstrate that U.S.-China relations are proceeding smoothly, despite being unable to hide their differences.

Now that President Trump has revealed his intentions, it’s imperative to keep watch on China’s movements. It’s also vital that the United States and Japanese governments again reach mutual understanding in light of the situations in North Korea and Syria.

(Click here to read the original editorial in Japanese)