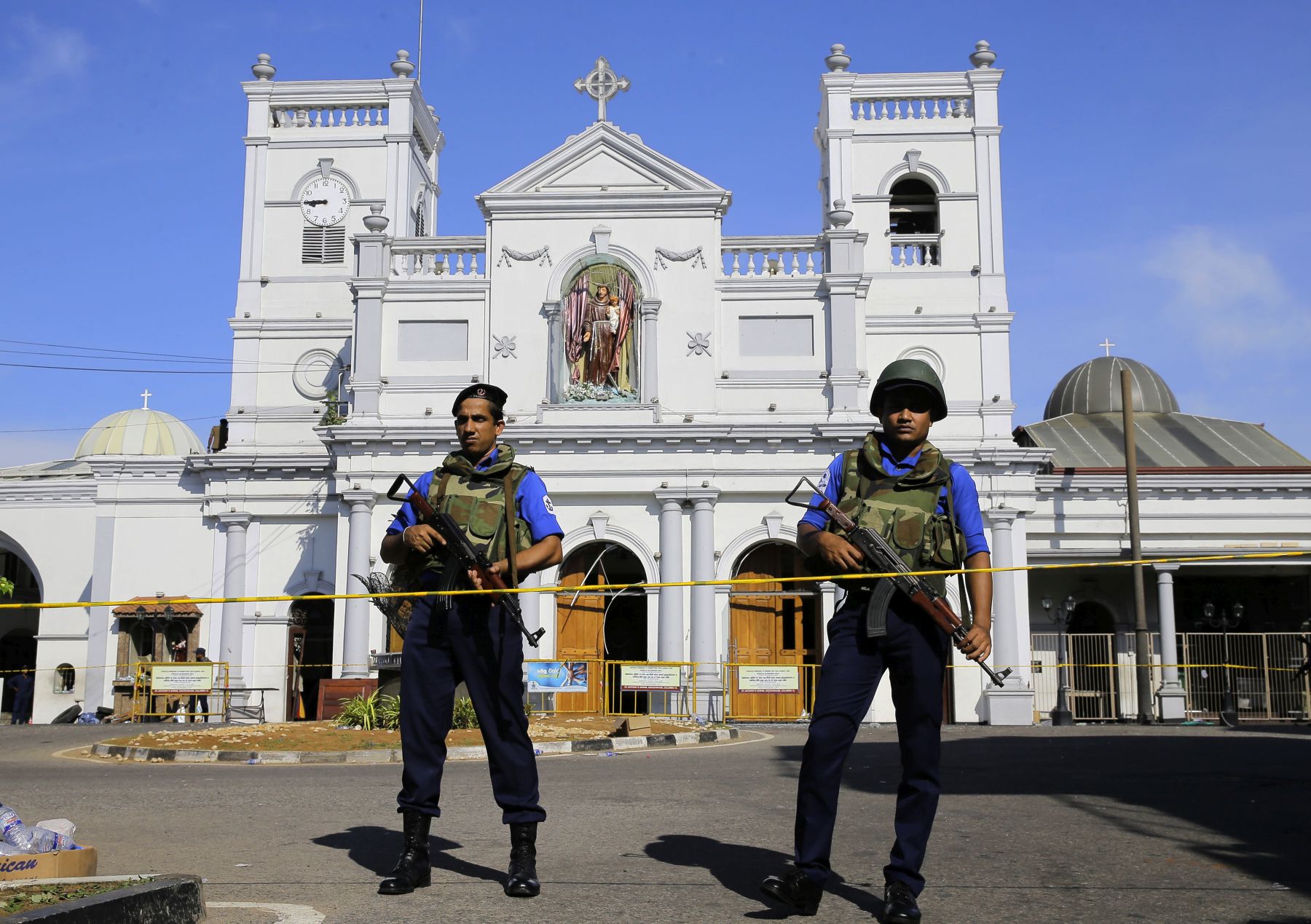 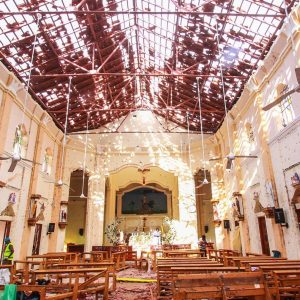 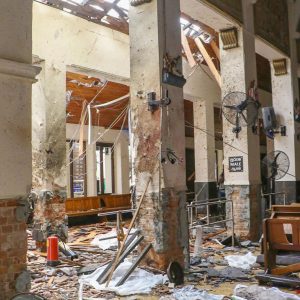 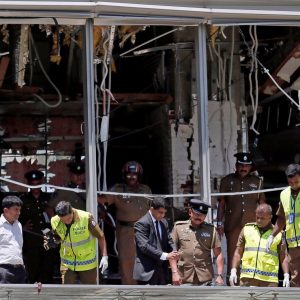 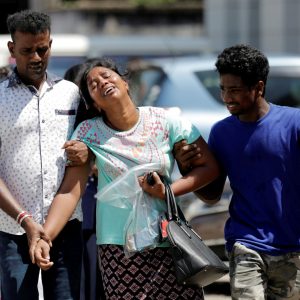 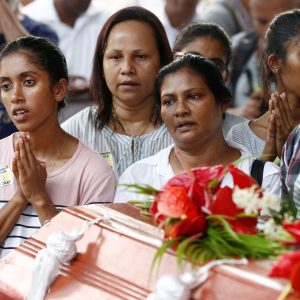 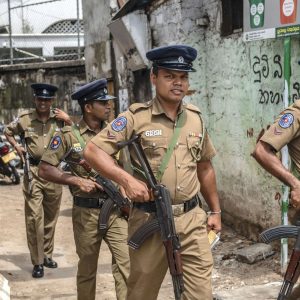 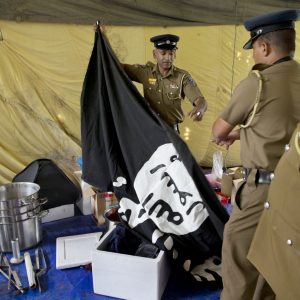 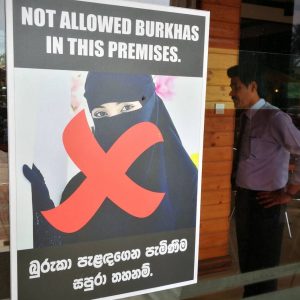 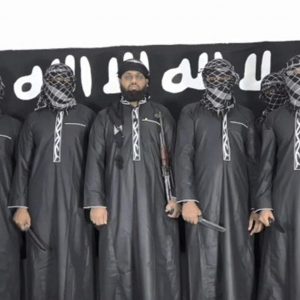 A string of terrorist bombings targeting churches, luxury hotels, and other sites was perpetrated in Sri Lanka on Easter Sunday, April 21, leaving more than 300 people dead.

Most of the terror attacks appear to have been suicide bombings targeting Christians as they were celebrating Easter, the holiest day of the Christian calendar, along with holidaymakers from abroad and others. A Japanese woman living in Sri Lanka was among the fatalities.

The near-simultaneous bombings were mass murders aimed at sending shockwaves through not only the Sri Lankan government and the populace, but also the entire international community. They were unforgivable cowardly acts of terrorism.

Without a doubt, the brutal bombings were a large-scale crime carried out by multiple perpetrators who coordinated their actions after meticulous planning and preparation. We hope the terrorist organizations will be promptly identified and held responsible, and the public security of Sri Lanka restored swiftly.

Sri Lanka suffered a devastating civil war beginning in the early years of the 1980s, at a time the government was perceived as favoring the Sinhalese majority. This led to defiance from the Tamils, one of the country’s minorities, and to periods of terror bombings by Tamil groups.

The security situation in Sri Lanka significantly stabilized when the civil war ended in 2009. This was followed by an increase in tourism and steady improvement in the nation’s economy. For the sake of maintaining this favorable trend, there should be no caving in to terrorists’ threats.

There is concern that the Easter attacks on Christian churches could trigger new religious and ethnic divisions in the country. In response, it should be recognized that the turmoil caused by such divisions is just what terrorists want.

Buddhists make up 70% of the Sri Lankan population, while Hindus account for 13%, Muslims 10%, and Christians 7%. In March 2018, the government was forced to declare a state of emergency due to clashes between Buddhists and Muslims.

Instead, we should look at the example set by New Zealand when terrorist shootings took place at two Islamic mosques there last March 15. The New Zealand government, in an entirely appropriate response, called for calm and avoidance of confrontation between the different religions and ethnic groups.

Suicide bombings are characteristic of Islamic extremist groups, so it is understandable that the Sri Lankan authorities regard these bombings as a crime committed by such radical organizations.

Although the Sunni extremist group Islamic State has lost the territory it once controlled in Iraq and Syria, it is wrong to say the IS has vanished entirely. The radicalism of IS, and in some case its fighters, is thought to have spread to various regions in Asia. It is imperative that we remain alert to these threats, as they might also affect domestic security in Japan as the 2020 Tokyo Olympics approach.

Japan should throw its support behind Sri Lanka proactively to help it beef up its security capabilities and combat the menace of terrorism.

Moreover, Japan should employ venues, such as the upcoming Group of Twenty (G20) summit meetings in Osaka, to lead the international community in seeking a unified approach in the fight against terrorism.