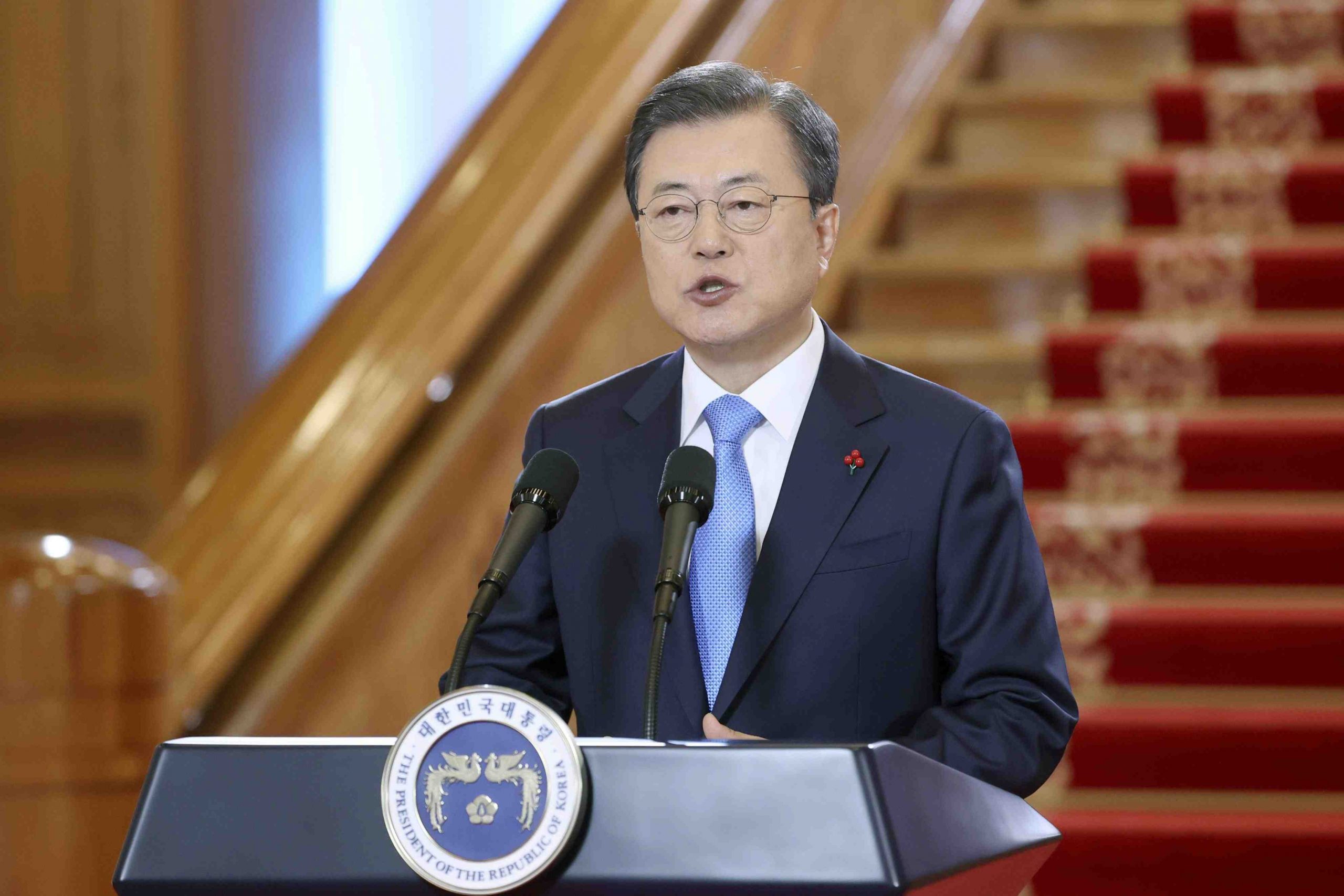 South Korea’s police chief, Commissioner General Kim Chang Yong, landed on Takeshima (Okinoshima Town, Shimane Prefecture) on November 16, despite advance requests from the Japanese government not to do so.

Armed police trained by the South Korean military currently occupy Takeshima. Kim’s visit to the islands is the first by a national police chief since 2009. He is said to have inspected the security situation there, in addition to encouraging officers.

It is only natural that the Japanese government immediately criticized the visit via the Tokyo-Seoul diplomatic channel to the South Korean government. Takeshima is Japanese territory. Both the South Korean occupation and Kim’s visit are totally unacceptable.

A source close to the South Korean Police Agency described the visit as being “meaningless from a diplomatic perspective.” However, was the visit not provocative toward Japan? Would the same source simply claim “Takeshima is South Korean territory” so Japan has nothing to do with it?

The Moon Jae In administration must surely know that an improved relationship between the two nations is inconceivable unless South Korea changes its anti-Japanese stance.

On this particular occasion, the Japanese government said words to this effect to South Korea — representing a new approach.

On November 17, Japan, the United States, and South Korea took part in a trilateral meeting in Washington, DC, to discuss the issue of North Korean nuclear weapons and missiles. However, the Japanese representative, Vice Foreign Minister Takeo Mori, pulled out of the subsequent press conference because of Kim’s visit to Takeshima.

Furthermore, Mori told his South Korean counterpart that the relationship between the two countries is “extremely strained,” given the wartime labor and comfort women issues, in addition to the Takeshima situation. He also requested that the South Korean government take appropriate action. Mori did the right thing.

President Moon’s term in office will end in May 2022. Typically, as the popularity of a South Korean leader dips toward the end of office, there is a tendency for them to become more anti-Japanese. Moon has also fallen into this nasty habit.

Takeshima is part of Japan both historically and under international law. Japanese people used to fish there from the start of the 17th century, or earlier. In 1905, it became part of Shimane Prefecture following a Cabinet resolution — a decision neither South Korea nor any other country protested against.

In January 1952, during the Allied Occupation of Japan, the then- South Korean President Syngman Rhee unilaterally drew a line in the Sea of Japan, and subsequently seized Takeshima. Japanese patrol boats were shot at by South Korean security forces illegally occupying the islands.

In a recent letter to Fumio Kishida following his selection as prime minister, Moon called for cooperation between the two countries. However, that letter seems somewhat insincere, given the South Korea police chief’s visit to Takeshima shortly afterward.

Japan, South Korea, and the United States need to work together against the threat from North Korea. South Korea must stop its anti-Japanese behavior.