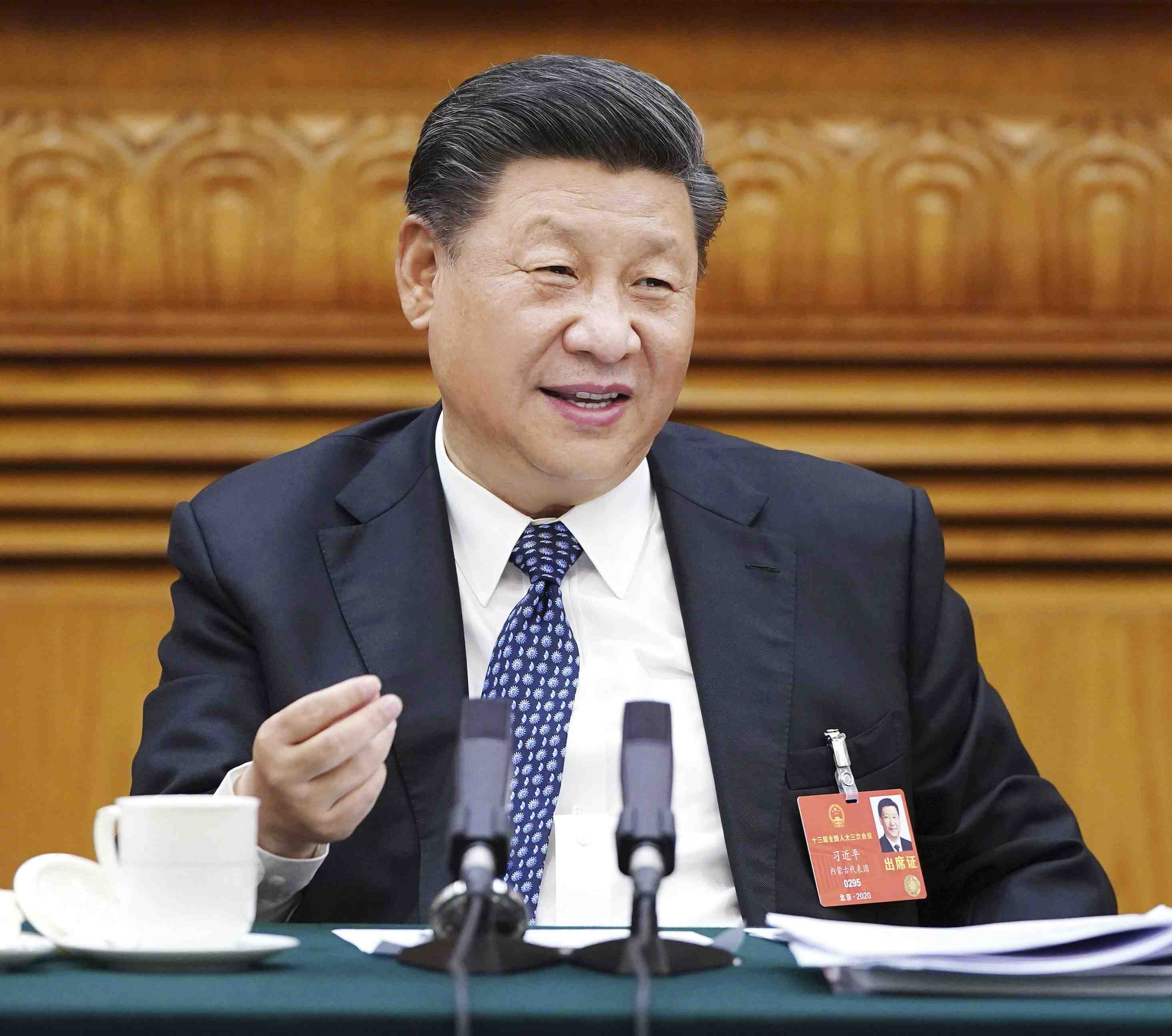 Chinese president Xi Jinping at a meeting of the Chinese National People's Congress. Xi has brushed off all human rights criticism.

On April 22, a Chinese Foreign Ministry spokesperson announced at a press conference that Yuan Keqin, a Chinese professor at Hokkaido University of Education, has been charged with espionage. Yuan was detained by the authorities when he temporarily returned to China two years ago.

This is the first mention of his detention since a press conference on March 26, 2020, at which the spokesman asserted, “Yuan Keqin’s litigation rights have been fully guaranteed along the way.”

His statement could not be further from the truth. Yuan has not been permitted to meet with his lawyer or family, and the authorities have not disclosed any information about his indictment.

The spokesman also stated, “He is suspected of spying and has been investigated by China’s national security authority in accordance with the law. He made a full confession. All the facts are clear and evidence irrefutable.”

If the evidence is irrefutable, why did it take two years to file a charge? The authorities clearly just needed an excuse to detain him.

Yuan is being unjustly detained, and he must be released immediately. He should not be prevented from meeting with his family and lawyer, and the authorities must disclose his current situation and health conditions.

Yuan was detained in May 2019 when he temporarily returned to his native Jilin Province to attend his mother’s funeral. At the time, he was working as a professor at the Hokkaido University of Education, a national public university in Japan.

Yuan, a permanent resident of Japan, had studied at the graduate school of Hitotsubashi University (Tokyo) before taking on employment at the Hokkaido University of Education. He continued to work there for more than 20 years, maintaining a focus on East Asian political history. (His retirement took place in March 2021.)

The Hokkaido University of Education has refused to comment “due to the nature of the issue.”

The Japanese government has taken a similar stance, saying: “We are watching the situation with interest but would like to refrain from commenting due to the nature of the issue.”

But is “watching the situation with interest” enough?

Yuan’s ordeal is a blatant violation of human rights by the Chinese authorities. By forcing an end to his academic research and educational activities, they also violated the academic freedom of the Japanese university where Yuan worked. Such outrage should not be condoned by the university, let alone by a free country like Japan.

Yuan’s friends and research colleagues have formed a group to appeal for his rescue. Japan must also demand Yuan’s immediate release.

For the Hokkaido University of Education, the Japan Association of National Universities, and the Science Council of Japan, remaining silent is not an option. They must speak out and lead the way in securing Yuan’s release.