EDITORIAL | Does Japan’s New Law Have Enough Muscle to Keep Big IT Firms Honest and Fair? 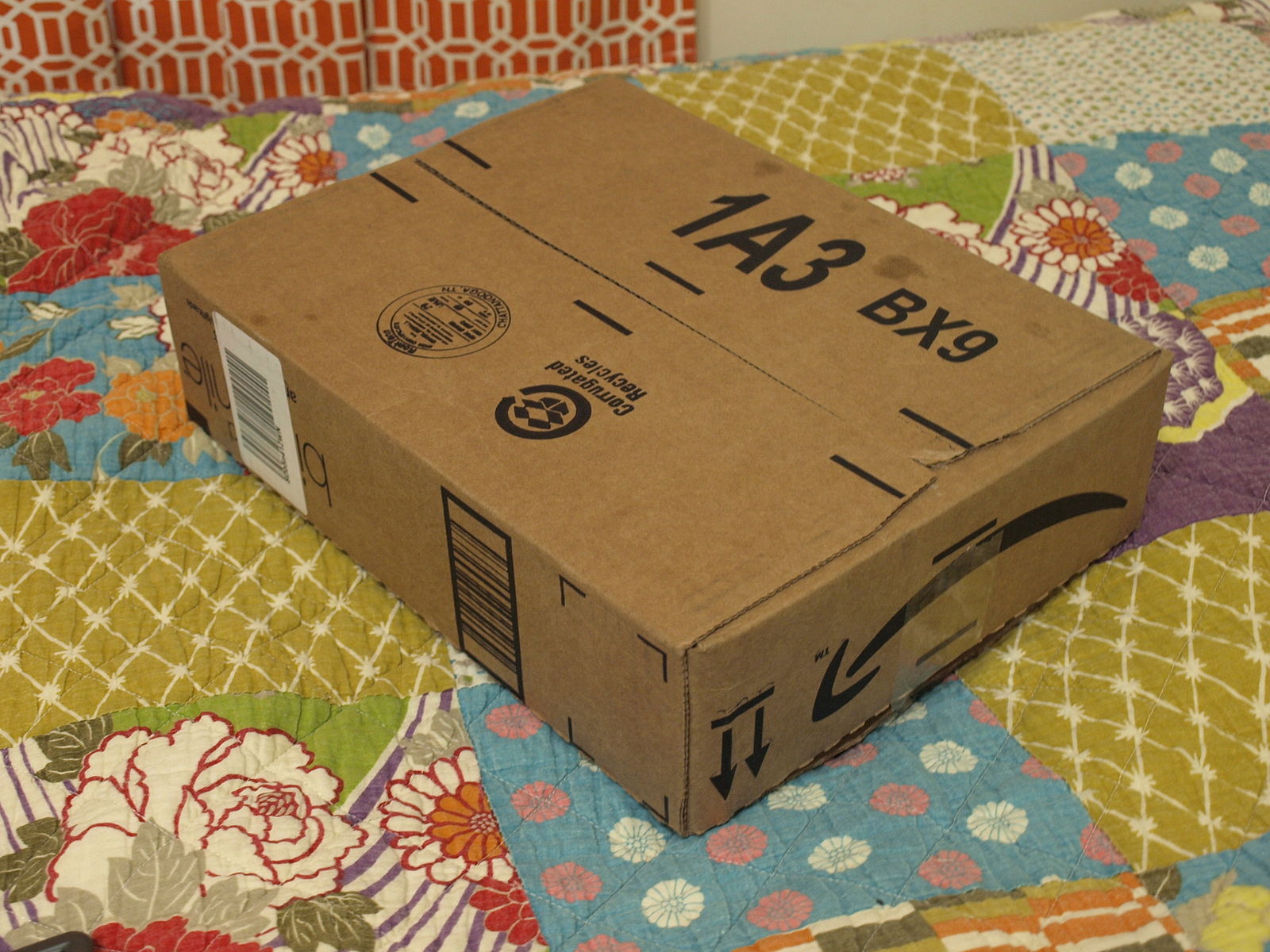 Japan’s new law to govern how giant information technology platforms manage their online commerce took effect on February 1. Among other things, the law provides a framework for regularly monitoring these firms to ensure that they are not treating small business partners and users unfairly.

The target of the law is major IT companies that offer online sales services, market smart phone applications, and so on.

The new law was enacted because it was found that, under the existing Anti-Monopoly Law, it took too long to respond to abuses after the fact.

Specifically, it aims to promote self-improvement of e-commerce platforms by requiring giant IT companies to disclose information about such things as contract terms.

Already, moves are afoot in the European Union to strengthen regulations in this area, including the imposition of penalties on operators violating regulations. Japan’s new law appears to fall short in terms of the number of companies that will be affected and the likely practical effects.

With United States President Joe Biden apparently prepared to strengthen the regulation of IT giants, Japan too must be ready to adapt its regulations to actual conditions.

How the New Law Works

That would include Japan’s Rakuten Inc. and the U.S. mega-companies Amazon.com Inc., Google LLC, and Apple Inc.

Such mammoth IT firms operating network sites will be asked to disclose their contract conditions for retailers and be required to inform merchants before the fact of changes to contract terms. And, if they promote use of their own services to listed merchants, the companies must explain exactly why they should be used, and also establish a mechanism for responding to complaints from business partners.

Furthermore, starting from this coming spring, the affected companies will also be obligated to submit reports to the Minister of Economy, Trade and Industry. If violations of the rules are discovered, METI may publish the name of the company concerned and order improvements.

However, although the ability of the authorities to order the disclosure of information is intended to improve self-regulation within the industry, we have to wonder whether the regulations lack sufficient muscle.

For one thing, the new law does not spell out exactly what kinds of transactions are prohibited. No doubt that is for fear of a backlash from the IT giants and economic groups.

In order to improve the effectiveness of the regulations, we need to consider stricter measures. For example, we should make clear before the fact what business practices are off limits, and also make provisions for imposing penalties when there are violations.

The EU has been discussing a number of measures for strictly regulating the activities of the giant IT companies, and in fact is now trying to come up with a new law to regulate prior behavior.

IT companies operate in a borderless environment. It is essential to coordinate our efforts with those of authorities overseas.

Japan should keep a sharp eye on overseas developments in this area as it considers its own concrete regulatory legislation.