‘GameStop Shock’ Should Not Be Just Passively Observed 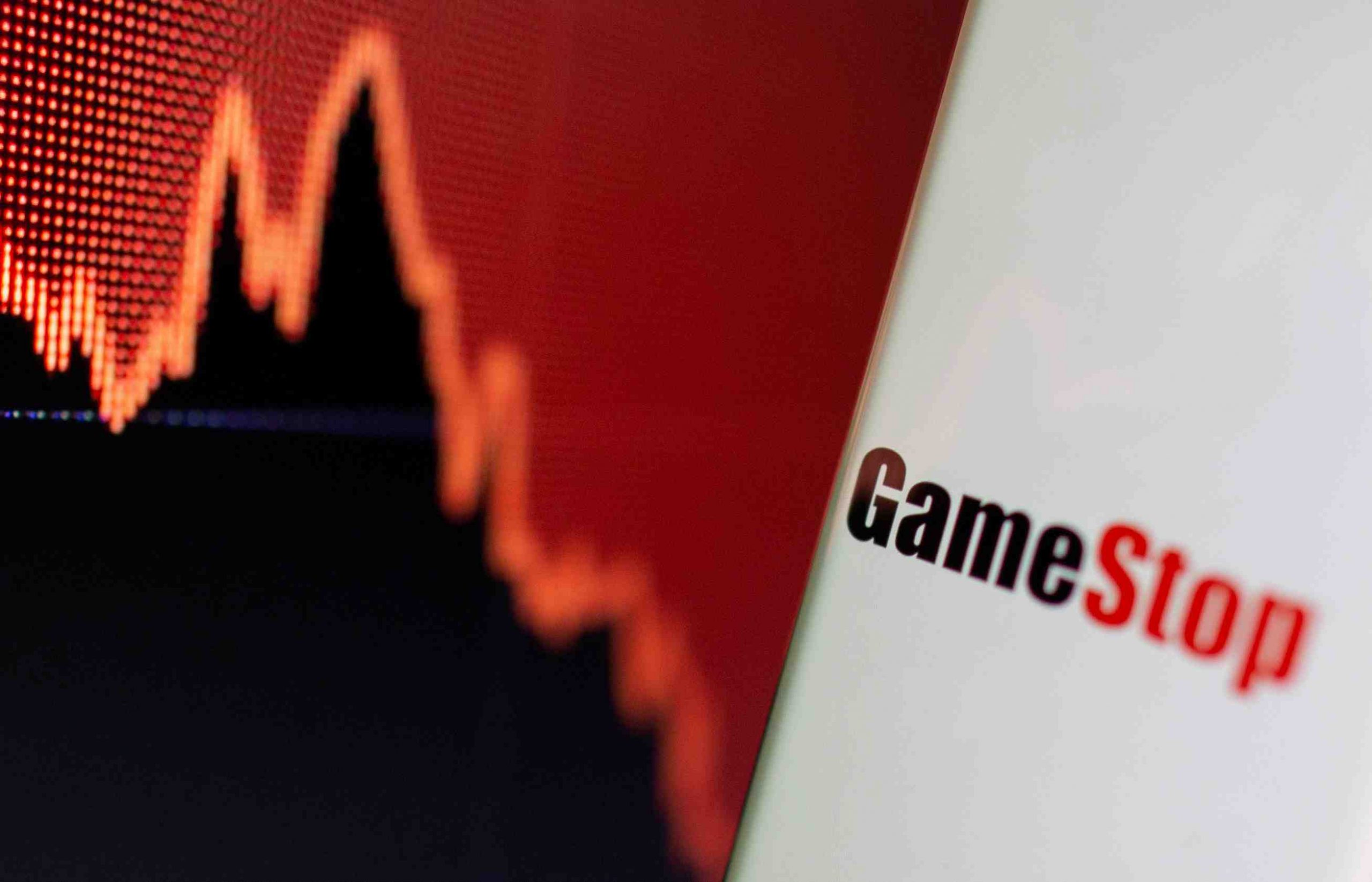 The way in which amateur investors recently colluded on social media in a battle against hedge funds – deliberately driving up the share price of the U.S. retailer GameStop – should not be ignored here in Japan.

Investors teamed up on the social media platform Reddit, buying shares in the bricks-and-mortar video game retailer GameStop, in what has been described as “GameStop shock.”

The hedge funds bet against the American video game firm, triggering a mass purchase of GameStop shares by the Reddit investors. This caused the hedge funds to sustain significant losses.

Victory Over the Hedge Funds

The citizen-led collusion, which sent shock waves across the finance industry, follows the Lehman shock of 2008.

Some people are skeptical of hedge funds and high-frequency traders (HFT). For example, there are concerns that HFT manipulate rebates to increase their profits. However, securities firms, which are entitled to receive these rebates, can lose out in the process.

Some believe that online securities firms stopped trading in GameStop shares out of skepticism of HFT behavior.

In the old days, stock trading was limited to the buildings on Wall Street. But the GameStop case has shown that individuals anywhere can team up and defeat the hedge funds. And in this particular case, it was social media, which anyone can use instantaneously to exchange information, that made it possible.

Another online securities firm, Monex, saw GameStop rise to second place in its domestic ranking in terms of money used on stock trading. “I have seen clearly that the cyberworld is borderless,” said Oki Matsumoto, the CEO of Monex’s parent company Monex Group, in a somewhat surprised tone.

Could a similar phenomenon happen in the Japanese stock market?

Most finance experts think it is unlikely. If there is a sudden change in the Japanese market, the Tokyo Stock Exchange’s daily price limit stops any extreme changes in price, unlike the situation in the U.S. Moreover, Japanese investors are generally more prudent.

However, many Japanese people use social media, and a number of financial workers are intrigued by the concept of buying shares as a group.

Under Japan’s Financial Instruments and Exchange Act, intentional market manipulation and the spreading of false information are both prohibited. However, it is difficult to crack down on an unspecified number of people responding to a movement on the public space that is social media.

“It’s difficult to assess what’s really going on from the outside, on issues such as purpose,” says Jun Yokoyama of the Daiwa Institute of Research, adding that the financial authorities will need to keep with the times and update their ways of monitoring such situations.

“The financial authorities should work with other authorities and experts who are knowledgeable about social media, and discuss new ways and rules concerning financial markets. They should also work with industry groups,” says Takahide Kiuchi, an executive economist at the Nomura Research Institute.

Amateur investors in the U.S. teamed up on the social media platform Reddit, and bought a massive quantity of shares in the struggling U.S. video game retailer GameStop. The move resulted in significant losses for hedge funds that bet against GameStop, predicting a price drop. There was confusion in the market, and some securities firms stopped trading in GameStop shares.

Institutional investors who make full use of computers to carry out specialist financial transactions at high speed and high frequency. They work extremely fast, buying and selling orders at a rate of about 10,000 per second, and build up profit. However, they have been criticized for having an unfair advantage over other investors due to their extraordinary speed.

A high-risk, high-return investment fund. It is a private placement fund that involves fewer than 50 investors. Compared to public offerings, which raise funds from an unspecified number of investors, the relevant regulations are more relaxed.