EDITORIAL | How Does Japan Begin Teaching Love of Country to Its Children? 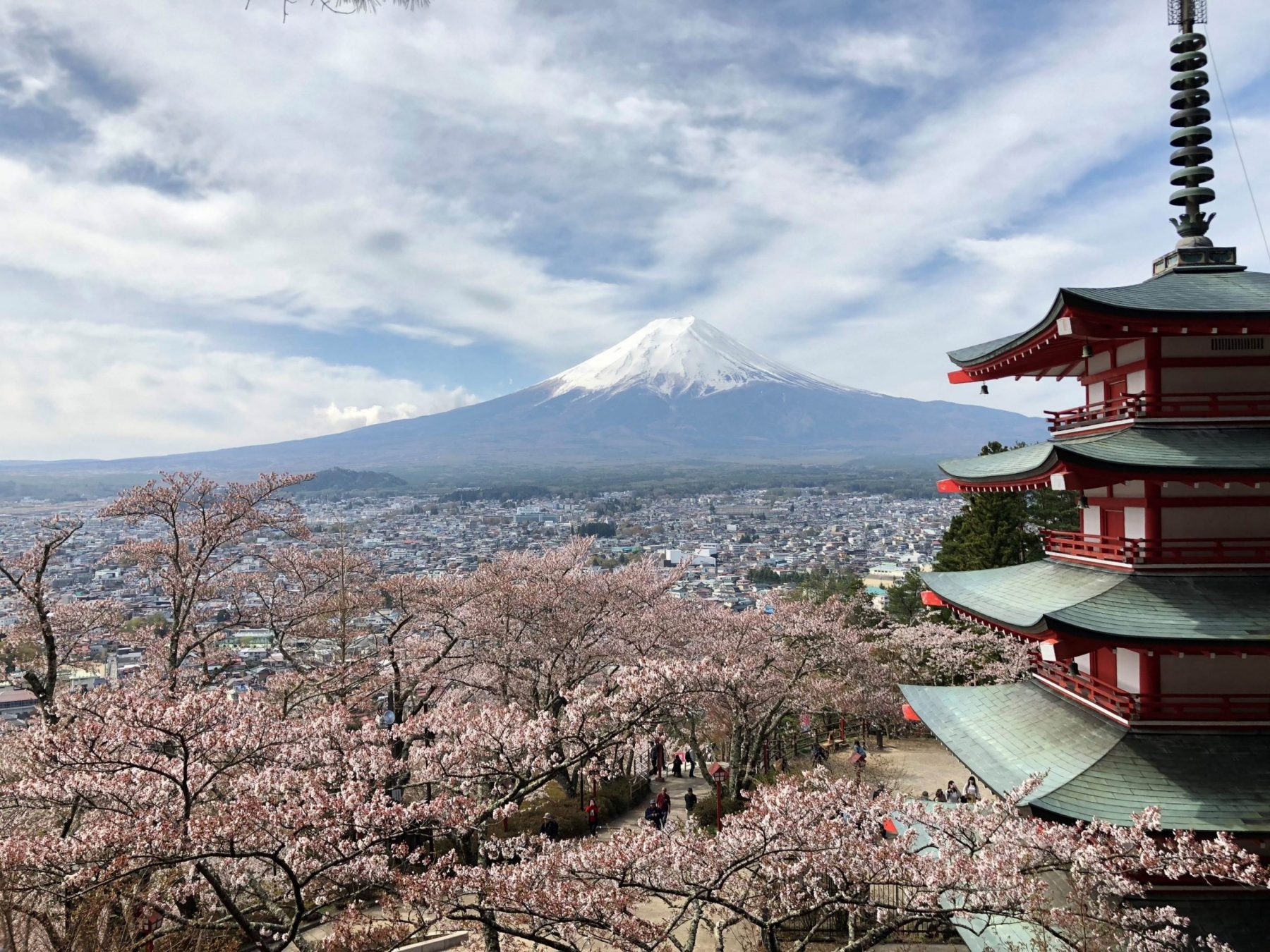 Like the previous year, Japan celebrated National Foundation Day in 2022 amidst the ongoing COVID-19 crisis. More than two years since Japan confirmed its first case of COVID-19, the pandemic continues to cause much suffering.

At times like this, National Foundation Day is an important day to reflect on the founding and history of our nation and remember our predecessors who overcame many hardships.

The first emperor of Japan, Emperor Jimmu, ascended to the throne at the Kashihara Palace in Yamato on January 1 of the year of kanototori. According to The Nihon Shoki (Chronicles of Japan), this was the first year of the emperor’s reign, and therefore the founding of Japan.

This date falls on February 11, 660 B.C. in the Gregorian calendar, and is said to be the oldest founding date of any contemporary nation in the world.

This origin story shouldn’t be dismissed for its lack of scientific basis. Its significance lies in how it has been treasured, accumulated, and carefully passed down the generations to this day.

After the Meiji Restoration, Japan achieved modernization at a miraculous speed, and the nation still thrives because the people of Japan continue to work together to protect their country and enrich their livelihoods.

Now, faced with the pandemic, Japan needs the unity of its people. Wearing a mask is not only for self-protection but for the protection of others. Our desire to protect our precious families, society, and our nation should give us the impetus to strive harder.

The day of Japan’s foundation was called “Kigensetsu” from 1873, when it was established as a national holiday, until it was abolished by the order of the General Headquarters of the Allied Forces (GHQ), which occupied Japan after the war. The holiday was revived in 1966 as “National Foundation Day” with the revision of the Public Holiday Law.

Unfortunately, some criticize National Foundation Day by forcing a link between the nation’s founding myth and militarism. The significance of the founding of the nation is rarely taught, even in schools strongly influenced by the Japan Teachers’ Union.

The curriculum guidelines for junior high schools set by Japan’s ministry of education require students to “love the country with a strong awareness of being Japanese and devote oneself, as a builder of the nation and society, to the development thereof.”

But how can one truly love one’s country without knowing its history and origin?

Throughout the changing times, from the age of aristocracy to the samurai era, and from the Meiji Restoration to the present day, Japan’s national character of unity under the head of the Emperor has remained steadfast. National Foundation Day is the day to commemorate and celebrate the genesis of such a nation.

On National Foundation Day, let us teach the children the significance of the nation’s founding and express our gratitude to our predecessors for passing onto us a prosperous nation that we can call home.