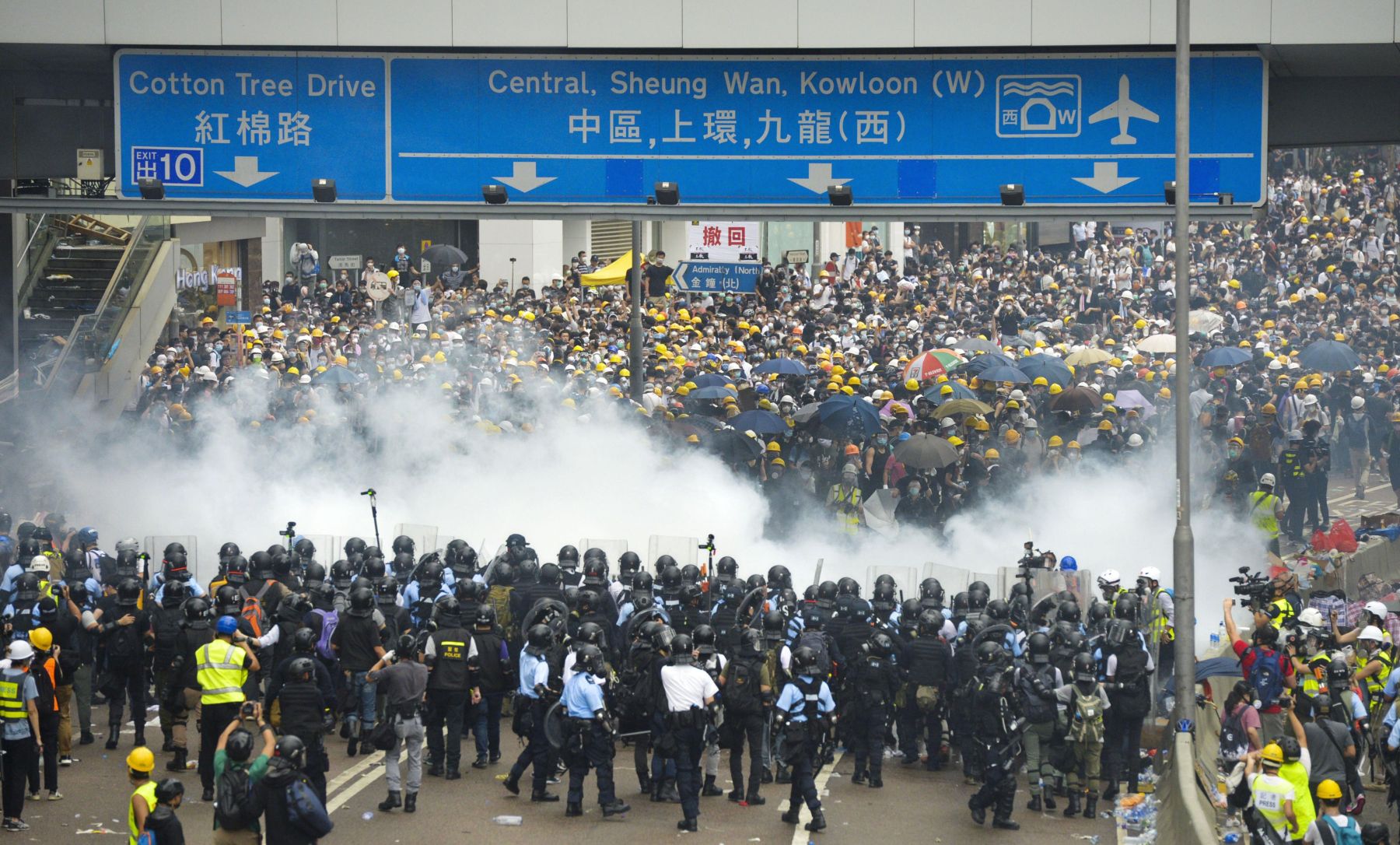 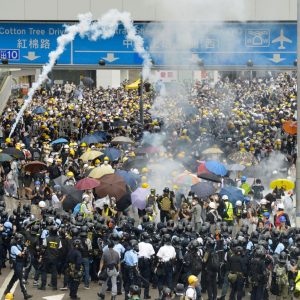 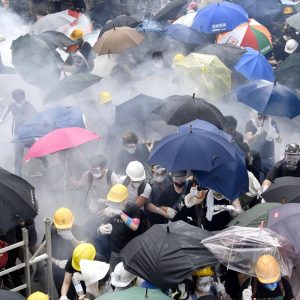 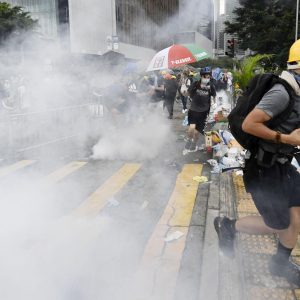 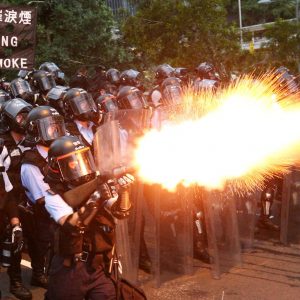 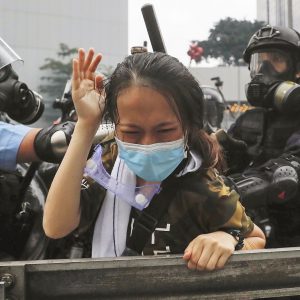 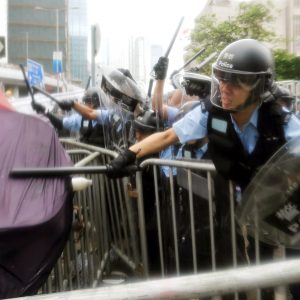 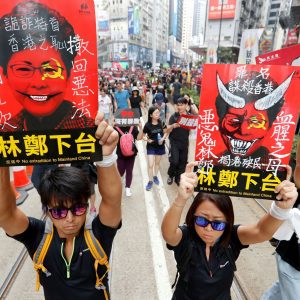 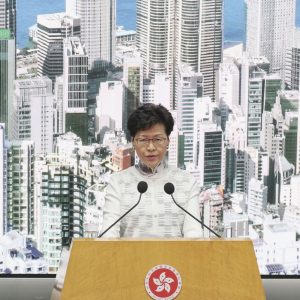 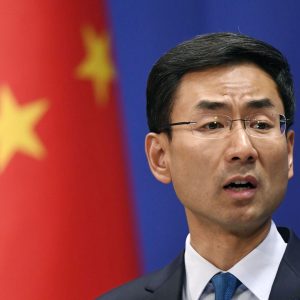 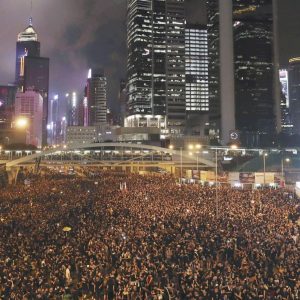 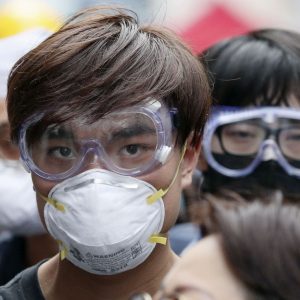 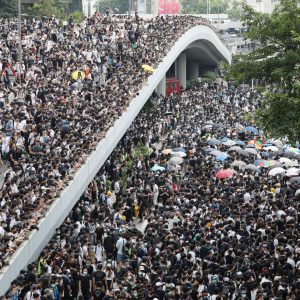 The time has come for the Japanese government and Diet to act in defense of the freedom and human rights of the people of Hong Kong.

On June 12, hundreds of thousands of Hong Kong residents, predominantly young people, filled the streets of the former British colony to call for the scrapping of a bill that would allow the extradition of suspects to mainland China.

Labeling the protestors “rioters,” the Hong Kong police sought to forcibly clear them from the area around the Hong Kong legislature with tear gas canisters and rubber bullets. The crowd, estimated to number over 700,000, resisted. The result was that numerous young people suffered injuries. It was a highly regrettable scene.

Earlier on June 9, an estimated 1.03 million citizens of Hong Kong staged a massive peaceful demonstration to urge the local government to drop the controversial extradition bill. However, despite this expression of public discontent, the government of the Hong Kong Special Administrative Region showed no willingness to do so.

Japan’s Foreign Minister Taro Kono, who was in Iran accompanying Prime Minister Shinzo Abe on his state visit, declared in a June 13 Twitter post that he was “heartbroken” for the many people injured in the worst political unrest to hit Hong Kong in decades. He also expressed his strong hope that freedom and democracy in Hong Kong would be preserved through peaceful discussions.

That is far from enough.

Despite the denials of Hong Kong government officials, the proposed law would affect not just individuals who had committed real crimes. It would in fact officially pave the way for extradition of critics of the Communist Party of China (CCP) to the mainland. That would include Japanese and other foreigners.

The rule of law is nonexistent in today’s China. Not only does the CCP adamantly refuse to accept responsibility for the Tiananmen Square massacre of 30 years ago, it applies the criminal laws on the books in any way it sees fit and dishes out punishment arbitrarily.

The U.S. State Department has said that it has “grave concerns” about the bill. Canada’s Minister of Foreign Affairs Chrystia Freeland expressed concern over the potential effect that the proposed extradition law may have “on the large number of Canadian citizens in Hong Kong.”

Since Prime Minister Abe has called for a “diplomacy of values,” now is not the time for Japan to adopt a wishy-washy stance. It should take the lead in arousing global public opinion.

Both Prime Minister Abe and Foreign Minister Kono should express strong concerns about the proposed extradition law and solidarity with the citizens of Hong Kong who are calling for the bill to be shelved.

The Diet and various political parties, through resolutions and other means, must also encourage the Legislative Council of Hong Kong to reject the bill. That would not constitute interference in Hong Kong’s domestic affairs since it would be raising questions concerning the universal values of freedom and human rights.

The current Hong Kong government may speak of guarantees under the proposed new law because of its “independent judiciary.” But it is clear as day that it is under Beijing’s thumb.

Chinese President Xi Jinping will soon be arriving in Japan for the G20 Summit in Osaka (June 28-29). China is determined that by all means the visit by its supreme leader, Xi Jinping, will be judged a success.

Through his visit to Iran, Prime Minister Abe established a global presence. At Osaka, he should not shy away from addressing the situation in China. In fact, in the various G20 Summit meetings, Prime Minister Abe should bring up the Hong Kong issue and strongly urge Xi Jinping to reconsider his actions.