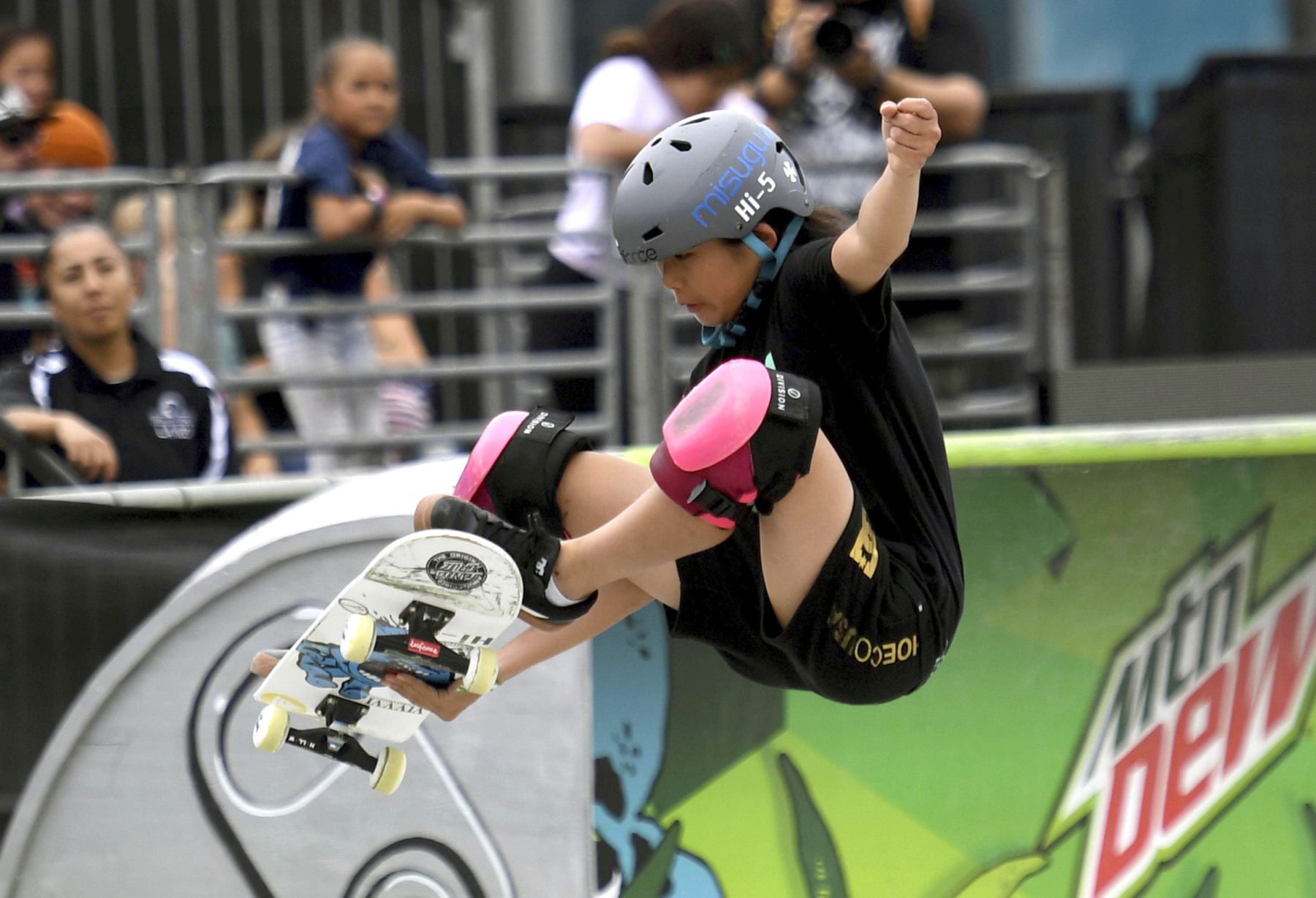 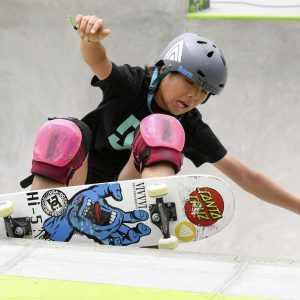 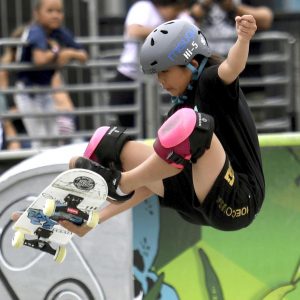 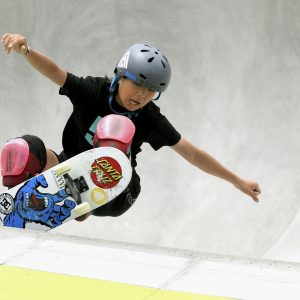 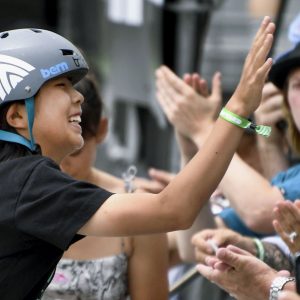 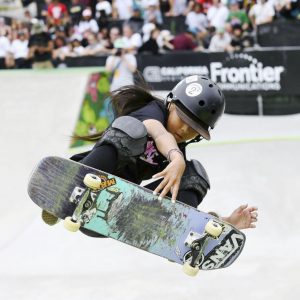 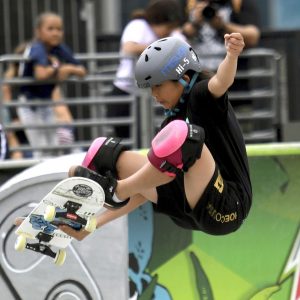 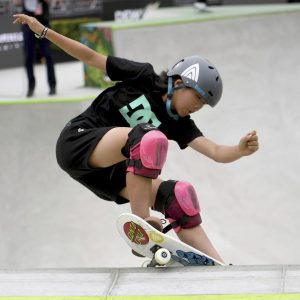 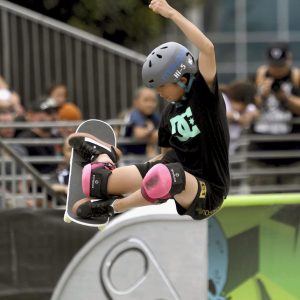 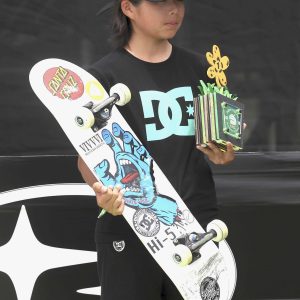 The event was a qualifying competition for the 2020 Tokyo Olympic and Paralympic Games.

This is an especially exciting feat as the street-style sport will make its official Olympic Games debut in Tokyo, thereby giving young competitors like Okamoto the first opportunity to compete on the world stage.

Okamoto scored a startling 63.16 points, shooting past her Finnish counterpart Lizzie Armanto, who scored 8.16 points less, to secure first place in the category.

Ten–year-old Konona Hiraki landed at third with a score of 53.06. Mami Tezuka was fourth, 2018 world champion Sakura Yosozumi arrived at fifth, and Kisa Nakamura came in at seventh, making it a sweep of Japanese talent across the board.

Speaking to the press after the competition, Okamoto, who is from Aichi Prefecture, commented: “I was so surprised because I didn’t think I could do it. I am so happy I managed to win with a slide I was good at. It still hasn’t sunk in that I won.”