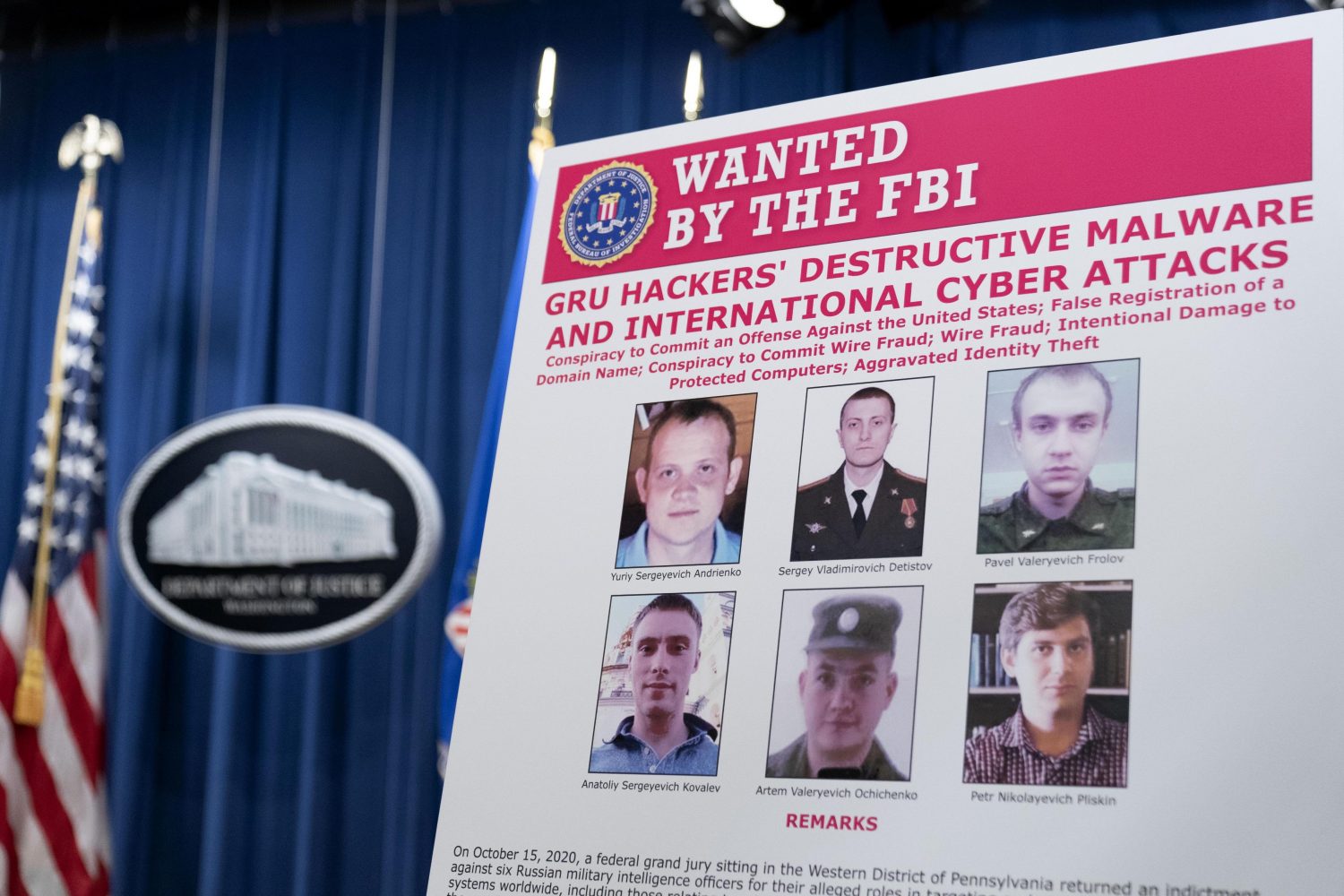 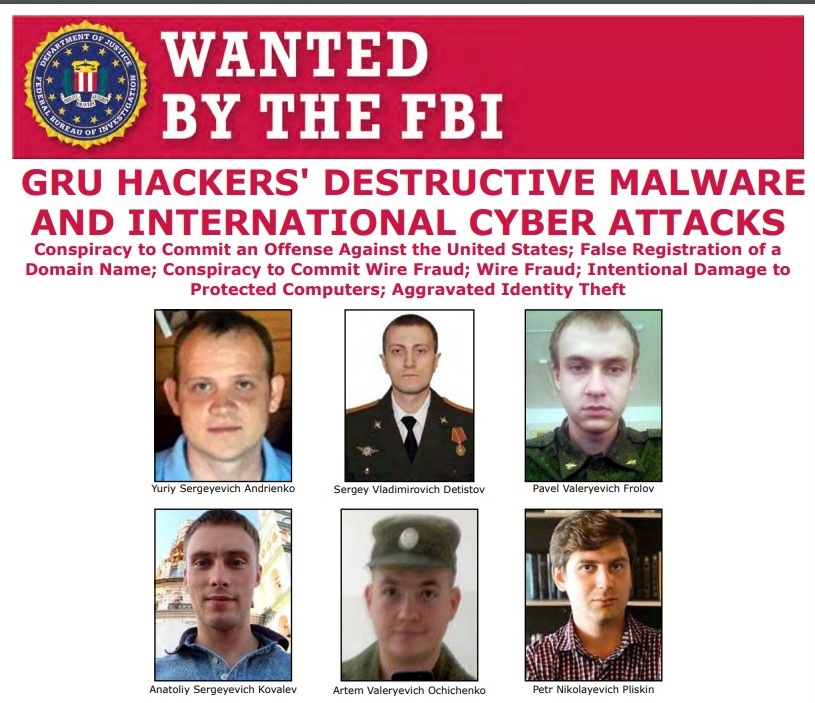 Six associated with Russia’s GRU are wanted for cyberattacks in various global hotspots.

Russia’s military intelligence agency, the GRU, launched a cyberattack in an effort to sabotage the 2020 Tokyo Olympics and Paralympics, which had been scheduled for the summer of this year, the British government announced on October 19.

Revealing the offensive cyber operations by Moscow, Britain’s Foreign Secretary Dominic Raab stressed: “The GRU’s actions against the Olympics and Paralympics are cynical and reckless. We condemn them in the strongest possible terms.”

The British government successfully disrupted the Russian cyber offensive from affecting preparations for the Tokyo Olympiad, according to British media.

Also on October 19, the United States Justice Department indicted six GRU hackers for a string of cyberattacks targeting the 2018 Pyeongchang Winter Olympics and Paralympics in South Korea, among others. A senior official of the department said, “No country has weaponized its cyber capabilities as maliciously as Russia.” 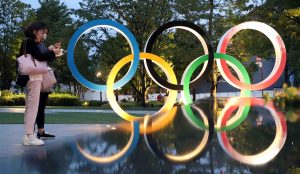 In Japan, Chief Cabinet Secretary Katsunobu Kato told a new conference the Japanese government “would like to avoid making a comment on an individual matter of this kind.” Then, generalizing, he added, “We should not overlook the possibility of an ill-intentioned cyberattack that could undermine the foundation of democracy.”

The Tokyo 2020 Organizing Committee, for its part, said nothing but, “We are not able to disclose details due to the nature of the topic, but we will continue to work closely with relevant organizations to ensure countermeasures are thoroughly implemented.”

These are how things stand in Japan, now that the country has been targeted by cyberattacks. The country can do nothing in response to malicious hacks without depending on Britain and the United States. It can’t even lodge a strong protest by itself.

Russia has been embroiled in a systemic sports doping problem, and is subject to exclusion by the World Anti-Doping Agency (WADA) from all major world sporting events, including the Tokyo Olympics and Paralympics. It is suspected that the malicious cyber activities may be in revenge for the doping-related exclusions.

Cyberattacks have not been limited to the Games. In September this year, Microsoft announced that a group of hackers linked with the GRU had been detected to be engaged in a slew of cyberattacks systematically targeting the campaigns of Donald Trump and Joe Biden in a bid to interfere in the upcoming U.S. presidential election.

The Russian military intelligence service has also been greedily carrying out a wide range of cyber offensives targeted at nearby pro-U.S. and pro-European countries, such as the disruption of Ukraine’s electricity grids in 2015 and large-scale cyber activities against websites of the government of Georgia in 2019.

Disruption operations and information warfare are specifically state-level battles. It has been pointed out that not only Russia, but also state organizations of such countries as China and North Korea, have also been mounting cyberattacks.

Two years ago, the opening ceremony of the Winter Olympics in Pyeongchang was disrupted. At the time, Japan’s Chief Cabinet Secretary Yoshihide Suga, now the prime minister, said “Building and implementing the best possible cybersecurity system is a matter of the highest urgency for the government.”

Hasn’t this “matter of the highest urgency” been left behind long enough?