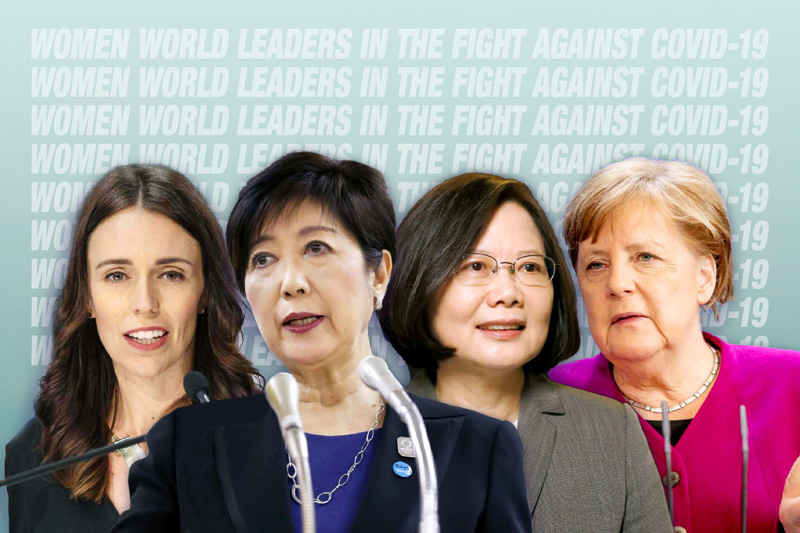 Amid measures taken against the COVID-19 pandemic, female heads of states, such as Taiwan’s President Tsai Ing-wen, are being lauded for their leadership.

Their quick responses and empathetic demeanors in times of crisis, as well as their attentive messages that give people a sense of comfort, are all aspects that the female leaders have in common.

When the rest of the world still lacked awareness of the viral threat, on January 22, Taiwan’s President Tsai reminded the nation that, 17 years ago, they “endured the SARS outbreak in unity.” In a national address she reassured the people that “the administration has sufficient experience, preparation, and confidence in dealing with the challenge.” Her administration implemented over 120 action items in order to keep the virus under control.

As of May 17, Taiwan had only seven deaths in total. The country presented a great example of controlling the spread to a minimum with their rapid response. Moreover, the accomplishment came about amid Taiwan’s proximity to mainland China, as well as the nation’s exclusion from the World Health Organization. 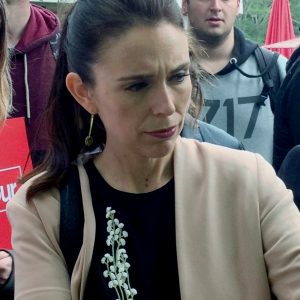 New Zealand Prime Minister Jacinda Ardern, who declared a state of national emergency on March 25, addressed the nation as follows: “You may not be working now. However, it does not mean that you do not have a job. Your job now is to save lives. Let’s break the chain of infection.”

Ardern’s bold appeal on the significance of staying home provoked empathy across the nation.

German Chancellor Angela Merkel said, “From my experience, freedom of travel and movement were a hard-won right.” Coming from someone who is from the former eastern territories of Germany, her words were powerful.

“Such (travel) restrictions can only be justified by absolute necessity. However, they are indispensable at the moment to save lives,” Merkel continued, as she also expressed gratitude towards healthcare workers.

In both countries, the impacts of the coronavirus pandemic have been relatively low. It is without doubt that the messages sent out by these leaders have assisted in achieving this.

In Japan, Tokyo Governor Yuriko Koike has been holding daily press conferences so that she is able to send messages in her own words to call on citizens to voluntarily refrain from going out. Koike’s slogans, such as “Stay Home Week,” are catchy and leave an impression, but there is still lingering dissatisfaction with things such as the lack of transparency on essential data.

Why are there hardly any voices heard from female Cabinet members and politicians from the Japanese national government? We hope our country can learn from women world leaders abroad, and put forth more effort in the fight against COVID-19.