Editorial: Probe Into Pirate Website Mangamura Should Include Advertisers, Viewers 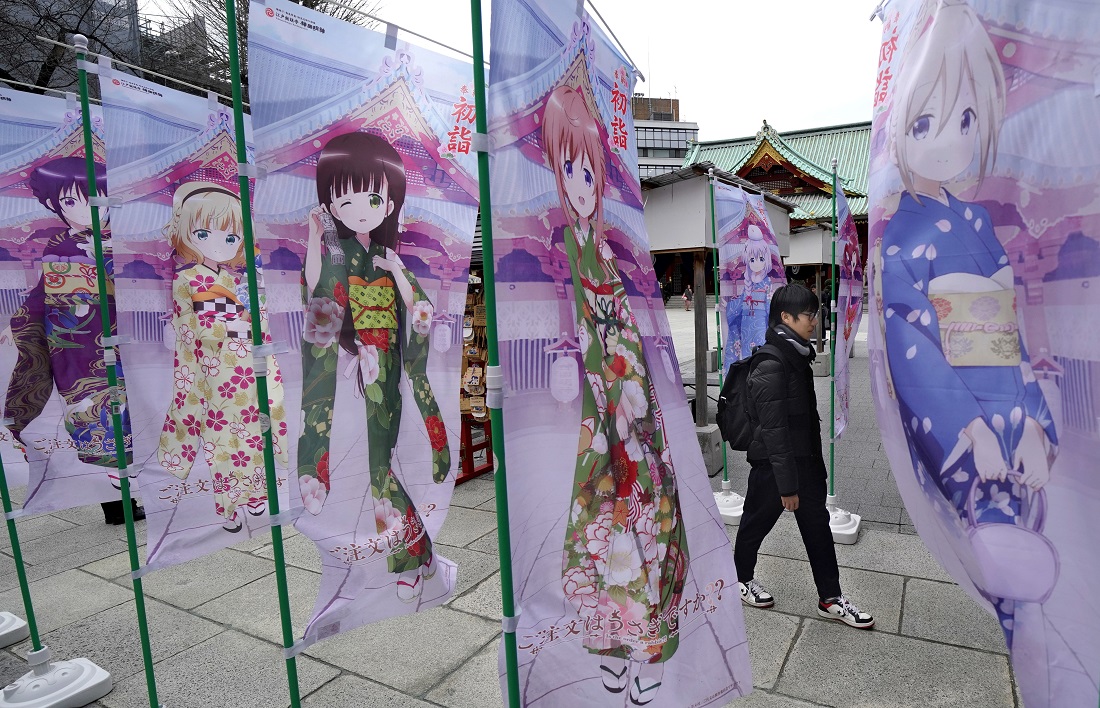 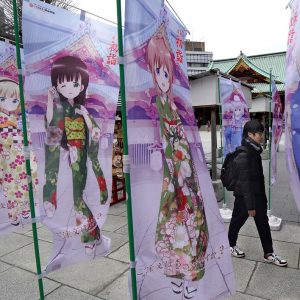 The police began investigating the pirate website Mangamura on suspicion of violating the Copyright Act. Without permission, Mangamura had uploaded direct links to protected popular manga and comic books for its own customers to download.

It is an act of robbery when someone sells a creation without paying the creator. The police have good reason to grab the suspect or suspects in the copyright piracy of comics and manga. Hopefully the police will thoroughly investigate the case to prevent a recurrence.

Many publishers and manga artists suffered serious damage as the pirate website Mangamura, without permission, offered links to many popular manga, including Shingeki no Kyojin (Attack on Titan, published by Kodansha, Ltd). The Fukuoka Prefectural Police and other law authorities are said to be investigating, after Kodansha and three other publishers filed criminal complaints against an unknown suspect or suspects.

Mangamura and similar websites allow viewers to read popular comics and manga by just clicking direct links from pirated comic websites on their smartphones. Recent websites offer clear images and direct links to the latest comics, which are uploaded without pause just after their release.

Mangamura was the largest of all websites pirating manga and comics. According to the Content Overseas Distribution Association or CODA, over 600 million people are said to have obtained access to and viewed the Mangamura website over the last half a year—since the fall of 2017—with estimated damages amounting to more than ¥300 billion.

The Mangamura website is already shut down, but similar websites providing access to pirated comics can be found easily. It is hoped that the police will step up their investigation and identify who operated the website in order to stop the game of cat-and-mouse.

Major publishers have individually requested the Mangamura website operator to remove the pirated comics from its website, but what the publishers can do is limited. The reason the government decided to take emergency countermeasures against the pirated comic website in April was that it took the matter seriously.

The government called on private internet service providers, identifying three pirate websites—Mangamura, AniTube! and MioMio—that have caused especially serious damage. It alerted the service providers to the government’s decision that blocking access to the three websites was the right course of action.

Telecommunications giant Nippon Telegram and Telephone Corp Group providers (NTT) followed up with their own decision to cut off all connections to those sites. As such, there has been some limited cooperation with the government on the part of the internet provider.

Amid the solid stance taken by the government, the Mangamura website was taken down before the NTT Group of providers was able to block access from their end. The sequence of events demonstrates the importance of speeding up the implementation of measures effective at tackling cyber crimes in order to nip the culture of copyright theft in the bud.

Although this is a reasonable response to the apparent illegal acts, some critics say such action could infringe upon constitutional guarantees of secrecy in communications and banning censorship. In Europe and the United States, however, it is not uncommon to find regulations for lawful blocking of illegal sites.

Pirate websites make money when viewers gain access to online advertisements. We should recognize that operators handling online advertising must be involved with cyber crimes and pursue their activities as well. The same is true of viewers who fall for free online services.