'Aggretsuko': Netflix's Cute Red Panda Who Rages Against the Machine 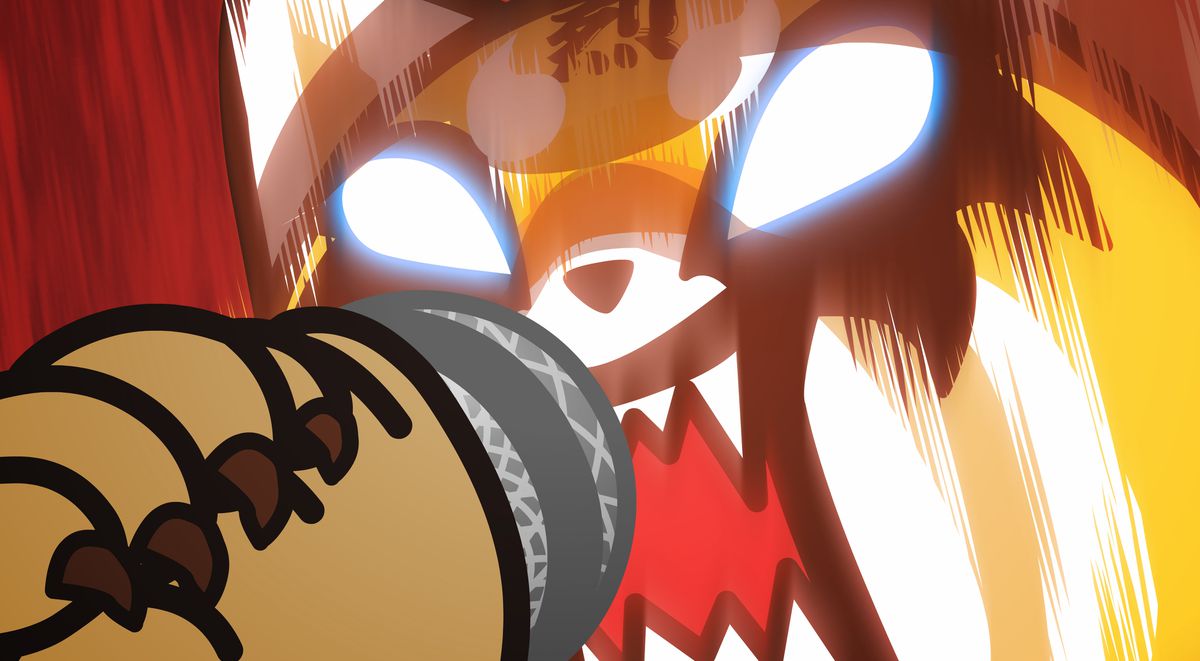 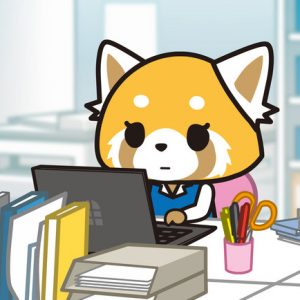 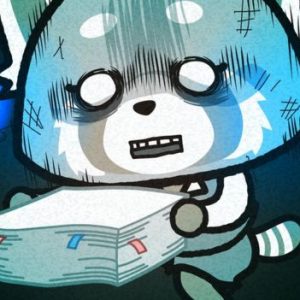 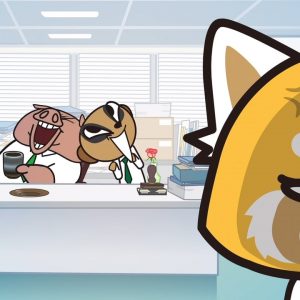 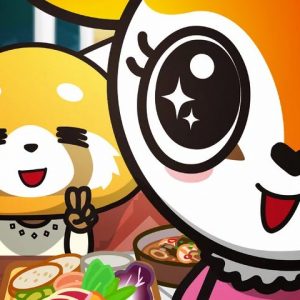 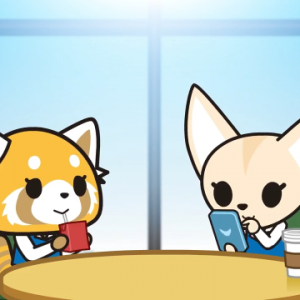 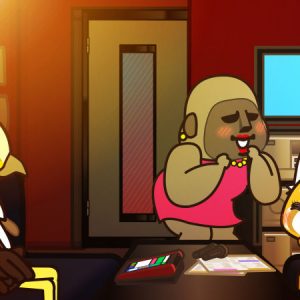 If you spent any time scrolling through Netflix this weekend, you probably saw a new original animated series called Aggretsuko. The show is from the makers of Hello Kitty and it focuses on a 25-year-old red panda named Retsuko, who works as a mild-mannered employee in the accounting department of a large Tokyo corporation.

However, unlike typical Sanrio characters—a certain white kitten comes to mind and, yes, I know Sanrio claimed she’s a British schoolgirl and not a cat—Aggretsuko details the drudgery of office life, while Retsuko is a mascot for urban working women.

The series’ opening episode starts with a wide-eyed, freshly graduated Retsuko eagerly looking forward to joining the workforce and becoming “a model citizen.” Cut to five years later, and she’s near the breaking point—living in a tiny apartment, commuting on a crowded train, dealing with inconsiderate coworkers and an overly demanding boss. Her struggles are relatable to anyone who’s been stuck in a dead-end job they didn’t like.

For every abuse or insult, Retsuko vents her pent-up frustrations through screaming death metal lyrics, such as “selling my soul,” “corporate slave,” and “team players lose” in a local karaoke joint or, during the occasional emergency, the office bathroom. Carrying a microphone in her purse, the otherwise cute red panda transforms into someone whose vocals will melt your face off. Oh, and in case you’re wondering, the kanji on her forehead (烈) is pronounced retsu, which means rage.

Aside from two friendly co-workers—a fennec fox named Fenneko and a rather bashful hyena named Haida—the other side characters make Retsuko’s life unnecessarily difficult. This is especially true of her boss, a chauvinist pig named Ton, who often makes remarks like “Get me…some tea. That’s part of your job, too. For the women, that is!” and “Incompetent women might be annoying, but they’re better than competent ones.”

Despite their flaws, which are supposed to illustrate real personalities in obvious comical exaggeration, these characters manage to make the series feel authentic. There’s a dynamic similarity to real life in many episodes.

For instance, consider Retsuko’s childhood friend, a pinkish cat named Puko. She’s a free spirt who, after meeting up with Retsuko again, offers her a job at the import store she’s planning to start. While doing accounting, Puko says that she could also travel abroad to help with importing. It sounds like a dream and, for one blissful day, Retsuko is convinced she’s going to quit her soul-crushing job and even talks back to her boss at work.

The reality, however, is that Puko aims to open an online store and, without any kind of investment, nobody involved is going to be taking home much in the beginning. When Retsuko asks how she’ll pay rent, her friend suggests moving back with her parents. For a lot of millennials, which includes myself, and Gen Z’ers (that’s what people from Generation Z are called) this scenario is all too familiar.

Then you have Gori and Washimi. One’s a fashionable gorilla, the other a secretary bird working as the president’s personal secretary—I do see the irony here. Everyone admires them for having “their stuff together.” Such accomplished women, higher on the corporate ladder, seem unapproachable to Retsuko, but after taking a yoga class together, they become close friends. While initially nervous of embarrassing herself, Retsuko grows more confident because of Gori and Washimi—eventually showing off her death metal skills, which they both enjoy.

If it hasn’t yet become abundantly clear, Aggretsuko isn’t geared for just children, but rather for adult fans of Sanrio. And the response has been overwhelmingly positive, with GameSpot calling the show “one of the best anime this year.”

While having previously debuted off-beat characters—like Kirimichan, the salmon fillet who defies the laws of physics with an unbalanced head, and Gudetama, a lazy egg with severe depression—Aggretsuko is unique in that it subversively comments on Japan’s working environment and other social issues.

The character was originally submitted to Sanrio by a designer, who chooses to remain anonymous, using the name “Yeti” instead. It came as part of a competition themed on the Japanese salaryman and struck a chord with people, especially at a time when topics like karoshi (which means, “death from overwork“) were being actively discussed throughout the country. The timing also closely followed the decision of Tokyo-based public relations mammoth Dentsu Inc’s chairman to resign, as part of the company’s move to accept responsibility for the death of a 24-year-old employee in December 2015.

Aggretsuko, while not directly referencing this particularly tragic incident, nonetheless makes social commentary about real issues. The show also touches upon topics such as gender roles, social media (Fenneko is a bit of a stalker, keeping track of everyone online), and even relationships.

Part of the appeal of the series, however, is that it never becomes too serious in tone. It’s honestly kind of meta, with a multi-layered approach if you stop and think about the subject material. That being said, it is equally entertaining, possessing a distinct visual style and strong cast that makes it among the best original animated series that Netflix currently has to offer.

Patrick Kelly is a reporter with JAPAN Forward. He is originally from Chicago, IL.