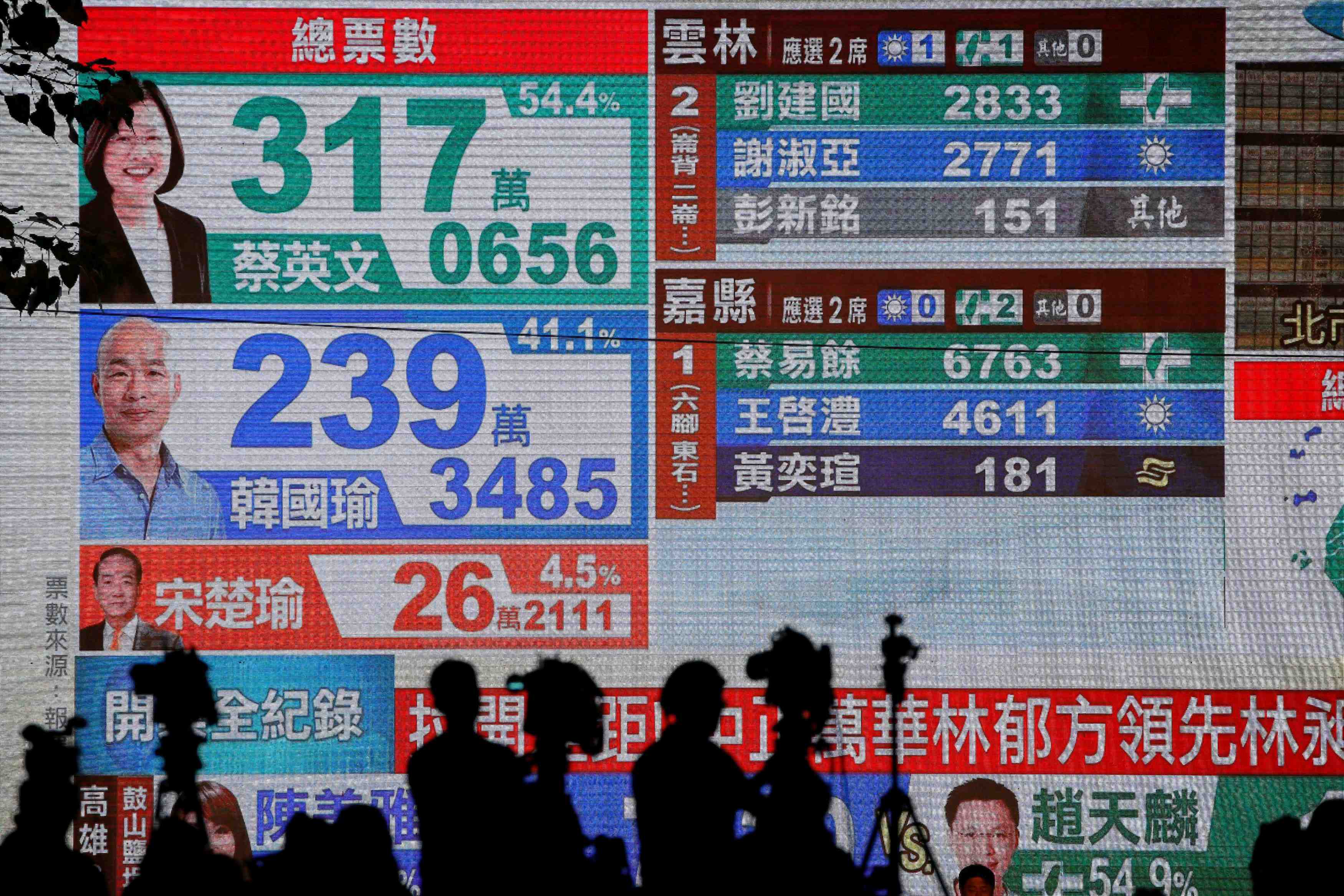 On December 9 and 10, the United States government will host the first-ever “Summit for Democracy” online. There are 110 countries and regions, including Taiwan, invited to participate.

The US State Department prefaced the summit with President Joe Biden’s words: “Democracy doesn’t happen by accident. We have to defend it, fight for it, strengthen it, renew it.”

The perception is a natural one, coming from the leader of the democratic camp. The despotic Chinese government’s challenges are posing a threat to the international order. Collectively, we must acknowledge this reality and share a sense of crisis. We hope the summit will become a platform to do just that.

Neither China nor Russia have been invited. Many participants will be from European states. Only three countries made the list from the Association of Southeast Asian Nations (ASEAN): the Philippines, Indonesia, and Malaysia.

It is also important that we don’t categorize enemies and allies on whether they were invited or not. Together, participating countries and regions must encourage the democratization of Thailand and other states that didn’t make the list this time.

The most crucial point is that Taiwan is invited. Other than being excluded by China from international organizations such as the World Health Organization, Taiwan is frequently subjected to China’s armed provocations, like fighter jet sorties.

If there is a main battlefield anywhere to fight for freedom and democracy, it is none other than Taiwan. The democratic camp needs to work together in order to support Taiwan’s democracy.

Taiwan’s Tsai Ing-wen administration announced that it would be represented at the summit by Digital Minister Audrey Tang, who led the country’s measures against COVID-19.

Unsurprisingly, not only is China vehemently against Taiwan’s participation, it is also opposed to the summit being held altogether.

The system of freedom and democracy enjoyed by the residents of Hong Kong under China’s international commitment to “one country, two systems” were blown up in the blink of an eye when the National Security Law was enacted in June 2020.

The right to speech was contained, those seeking freedom were repressed, and the people’s safe haven was lost. However, the loss from failing to protect their democracy doesn’t just stop there.

World Trade Organization personnel revealed that Hong Kong, in line with China’s wishes, had blocked the appointment of a Taiwanese delegate as chair of the WTO committee. The move reflects the strengthening of the tyrannical camp.

The same mistake must not be allowed to happen in Taiwan. In order to deter China, the intention to fully protect Taiwan’s democracy must be clearly stated. At the same time, cooperation is also crucial to ensure that Taiwan does not become isolated due to Chinese pressure.