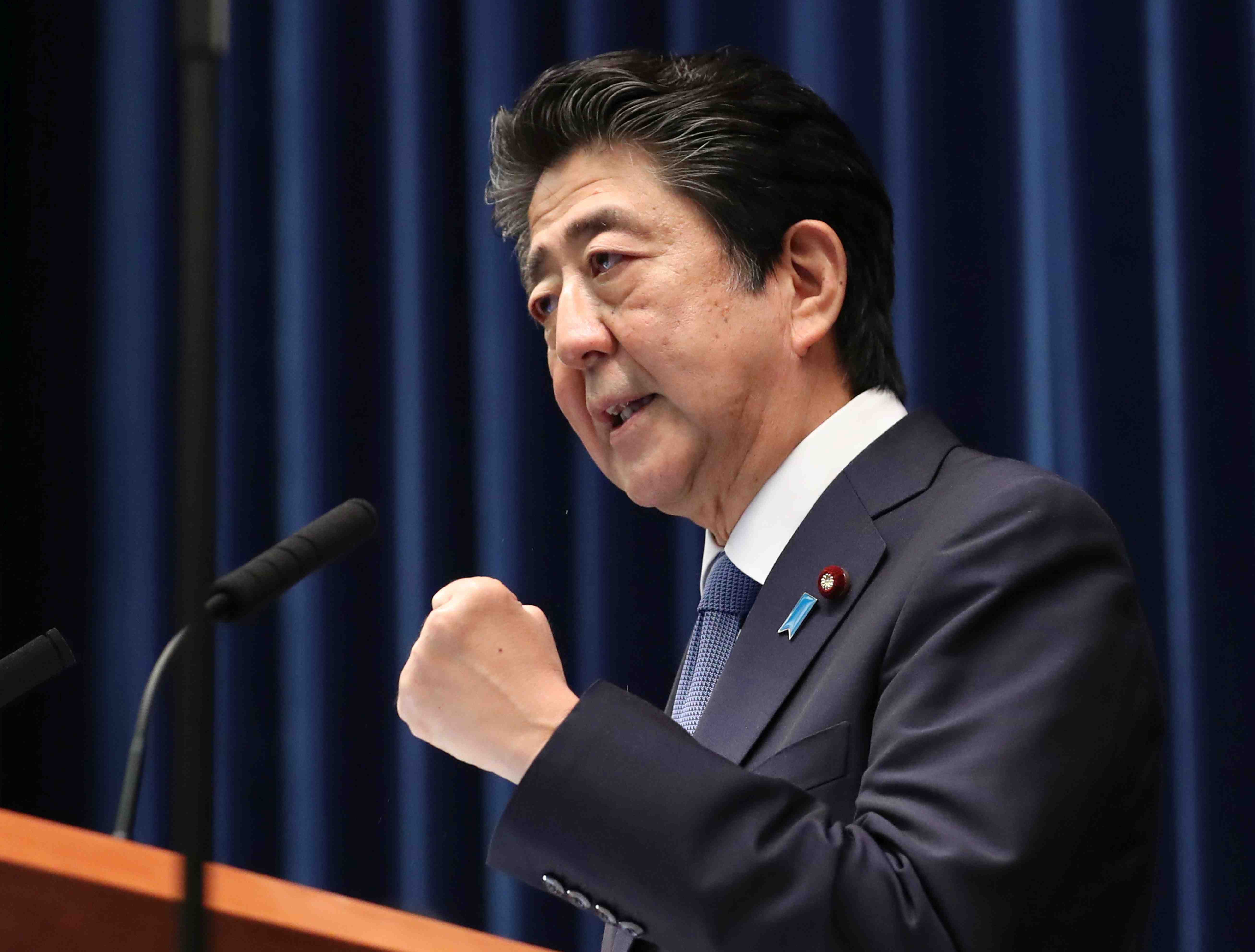 Prime Minister Shinzo Abe set a new record for the most consecutive days in office on August 24, breaking the previous record held by his great-uncle, Eisaku Sato.

Mr. Abe was already the longest-serving prime minister in terms of total days, since he had previously held the prime minister’s post for about one year.

A little over a year now remains until the end of September 2021, when Mr. Abe’s tenure as Liberal Democratic Party (LDP) president ends. Hopefully, the ruling parties will continue to enjoy a stable base in the Diet so that Mr. Abe can continue to do his best for the country and achieve more political accomplishments.

One cause for concern, however, is Mr. Abe’s physical condition.

The Prime Minister visited Keio University Hospital in Tokyo on August 24 after having just undergone a physical examination at the same hospital on August 17. Mr. Abe told reporters that the second visit was for additional tests and added that he was “eager to keep doing his job.”

Chief Cabinet Secretary Yoshihide Suga has said, “I see the Prime Minister every day, but I don’t think I have noticed any change in how he looks.”

Nevertheless, it is unusual for someone to undergo health exams two weeks in a row.

Mr. Abe’s first stint as prime minister ended abruptly in August 2007, when he resigned due to the worsening of his ulcerative colitis, an intestinal disease.

His responsibilities as prime minister are many, but now the most important thing is for Mr. Abe to make sure his health is in order.

When asked about having set the record as longest continuously serving prime minister, Mr. Abe replied: “Politics isn’t about how many days you have been in office. You should be asking about what has been accomplished.”

We could not agree more.

When Mr. Abe launched his second Cabinet, he was faced with the task of repairing the Japan-United States alliance that had been damaged under the preceding Democratic Party of Japan administration.

He went on to establish Japan’s first National Security Council (NSC) and engineered the passage of legislation that recognizes limited application of a right of collective defense.

Due to the longevity of his government, Prime Minister Abe has also been able to raise his profile in international society. Among other things, he has been able to forge friendly ties with U.S. President Donald Trump.

Mr. Abe’s commitment to free trade was given a boost by the launch of the Trans-Pacific Partnership (TPP). The Prime Minister also fiercely defended Japan in the face of anti-Japanese actions on the part of South Korea, and took appropriate countermeasures.

As far as domestic affairs are concerned, Mr. Abe’s time in office saw the first imperial succession upon abdication of the previously reigning emperor in 202 years. Mr. Abe also launched a series of economic reforms, dubbed “Abenomics” by the media, and increased the consumption tax twice in order to secure funds for social welfare.

All of these would have been considered major tasks for any one cabinet. But Mr. Abe cannot be content with these victories.

After all, Mr. Abe is still far from the goal line when it comes to the revision of Japan’s Constitution, an objective he has emphasized is his “historical mission.”

He also has to contend with the economic troubles stemming from the novel coronavirus pandemic. The return of abductees from North Korea and the nuclear and ballistic missile threats posed by the Pyongyang regime also are compelling concerns for the Prime Minister.

Then too there is the China policy. The time has come for Japan to reconsider the friendly approach reflected in last June’s invite to Chinese President Xi Jinping to pay a state visit to Japan.

Instead, Mr. Abe must make haste to coordinate with the United States in an effort to restrain an expansionist, totalitarian China.

(You can read the editorial in Japanese here.)