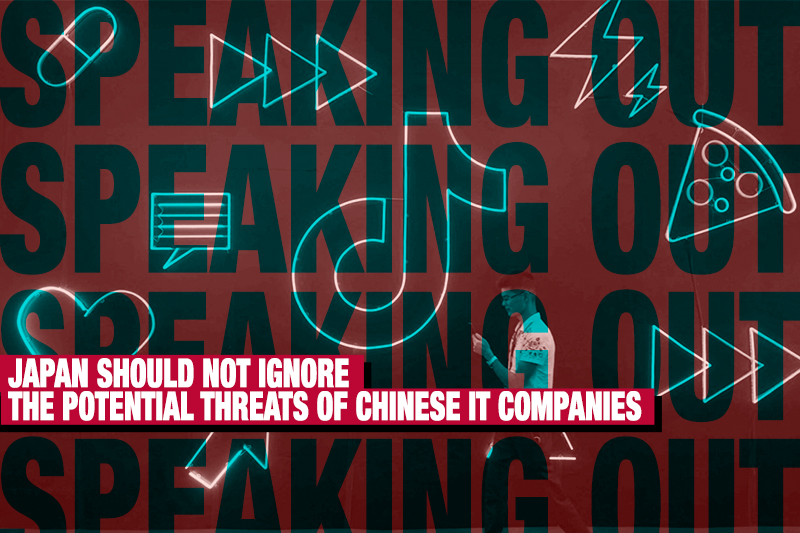 The U.S. president is authorized to block corporate merger and acquisition deals or order the sale of business operations according to recommendations by the Committee on Foreign Investment in the U.S. that screens foreign investment in the United States from the viewpoint of national security. The latest order by President Trump is an official demand based on this authorization.

U.S. software company Microsoft had offered to acquire the TikTok service in the U.S. Behind the order is a national security concern that personal information collected through TikTok could be leaked to the Chinese government.

In Japan, the YouTube video-sharing service has diffused. In September 2019, students from Taiwan, which still bans food imports from five Japanese prefectures including Fukushima known for the March 2011 nuclear power station accident, visited Japan, used radiation meters to measure radiation in fluke (summer flounder) caught in Fukushima Prefecture and found that radiation levels were below measurable limits. They then uploaded the video footage of the experience to YouTube in Taiwan.

TikTok can be used for the same type of purpose. In a 2018 download ranking in Japan, TikTok ranked first, outpacing social media LINE’s communications app and the GoogleMap service.

On August 11, The Wall Street Journal in its web edition reported that TikTok collected media access control (MAC) addresses of smartphones powered by Google’s Android operating system to track information about users. The practice, carried on without users’ consent, might have run counter to Google rules.

A MAC address amounts to an identification number of an IT device. TikTok says it terminated the collection of MAC addresses in November last year. Nevertheless, U.S. Secretary of State Mike Pompeo warned that TikTok users’ personal information could be transferred to the Chinese government. 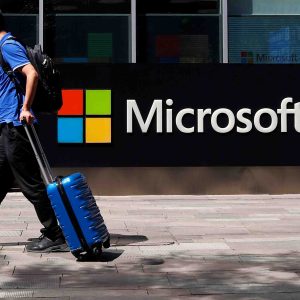 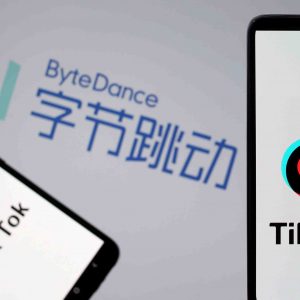 China’s ByteDance is the parent company of TikTok 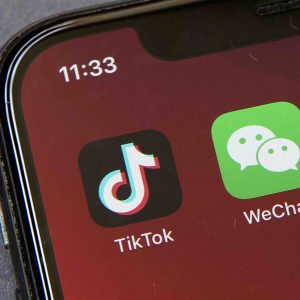 The Zoom video conference system, which has become widely accepted in popular use in response to the novel coronavirus pandemic, was developed by a U.S. company started up by Eric Yuan, a Chinese-born U.S. citizen. A Zoom video conference on the 1989 Tiananmen Square military crackdown on pro-democracy protests was shut down, with three sponsors’ accounts suspended, under pressure from the Chinese government, according to Zoom.

One Zoom development site is located in China, along with some Zoom servers, which suggests that conferences using Zoom might be vulnerable to tapping. Although Zoom has explained that security problems have been quickly improved, video conferences such as those using ultrafine pictures could be tapped by Chinese actors, leading trade secrets to be stolen.

Japan should make more efforts to enhance information security and develop world-leading IT software. The world is in the midst of a U.S.-China information war.

(A version of this article was first published by the Japan Institute for National Fundamentals, Speaking Out #711 (Special Contribution) on August 19, 2020.)

Tadashi Narabayashi is a professor emeritus at Hokkaido University and a director at the Japan Institute for National Fundamentals.