EDITORIAL | Thanks to Technology, Japan Can Bring the Olympics to Foreign Spectators 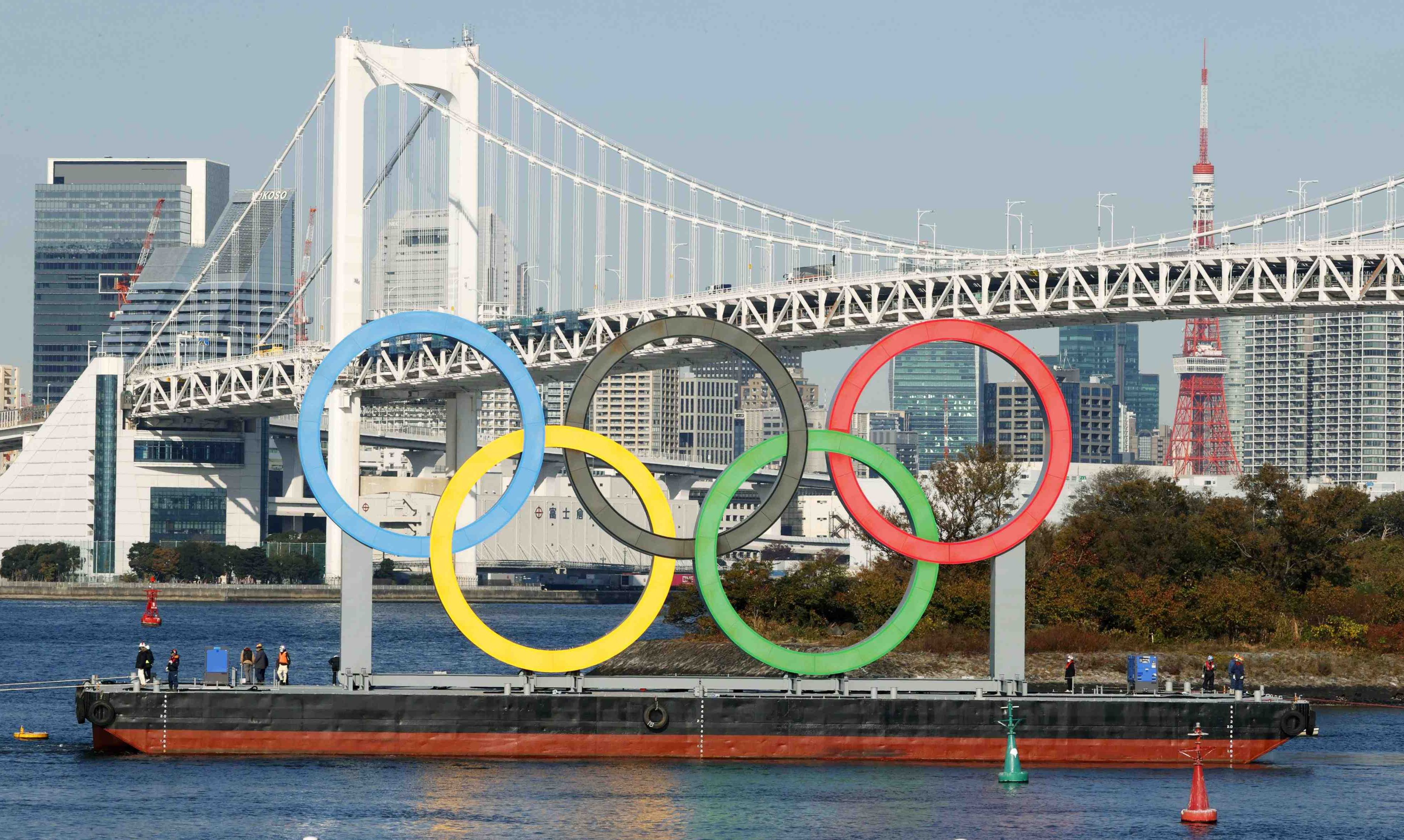 Spectators from overseas would not be allowed to attend the Tokyo Olympics and Paralympics this summer, organizers announced on Saturday, March 20. With COVID-19 still not under control and new virulent mutant strains sweeping the world, the decision was inevitable, even if extremely disappointing.

Over the years, the Olympics have become increasingly bloated spectacles. We should turn the current difficulties into an opportunity by making the Tokyo games the starting point for a new style of Olympics.

The real appeal of the Olympics is that they bring together athletes and spectators from around the world to meet in one place. Japan recently experienced that kind of excitement when it hosted the 2019 Rugby World Cup and, before that, the Soccer World Cup in 2002.

The Tokyo Olympics as originally envisaged would have allowed visitors from around the world and their Japanese hosts to interact and experience one another’s cultures on an even greater scale. It is truly regrettable that we have lost such a precious opportunity.

At the same time, we should look at the positive side. The spotlight will now definitely be on the world’s top athletes, who, after all, are the main actors in the Olympics.

To what degree will the men and women participants be able to attain peak performance without fans from their home countries in attendance to cheer them on? And to what extent will fans of the Olympics around the world who are unable to attend in person be able to convey the enthusiasm they would have displayed at the Olympic and Paralympic venues? These are the things that will determine whether or not the summer games prove successful.

Seiko Hashimoto, chief of the Tokyo 2020 Olympic Organizing Committee, said: “I wonder if the families of the participants who will not be able to come to Japan still won’t be able to enjoy the Olympics. Can’t we have summer games in which all the people who can’t come from abroad to attend in person can still participate?”

She added: “I’d like to see us make use of technology so that we can welcome people from throughout the world as if they were all here together. That plays to Japan’s strengths.”

For Hashimoto’s vision to become a reality, it will require flexibility on the part of the International Olympic Committee and the International Paralympic Committee to loosen their strict positions concerning various rights. Hopefully, considering the abnormal manner in which these Olympics will be staged, they will be responsive to these appeals.

The Olympics games are the world’s largest competitive sporting events. Now is an opportune time to return them to their roots by cutting down on the pageantry and glitz. Even without the superfluous performances, the competition between the world’s elite athletes is impressive enough in its own right.

In light of the current global situation regarding COVID-19, we cannot hope to see the Olympics staged in their ideal form in which spectators in packed venues greet athletes from many nations. Organizers have indicated that they will decide in mid-April on the upper limit of individuals with an Olympics connection who will be allowed to enter Japan and the number of Japanese spectators who will be allowed to attend the games.

Naturally, we want to see as many spectators as possible fill the venues. But that will depend on the situation regarding coronavirus infections. Our hopes for a successful staging of the Olympics and our earnest desire to control COVID-19 are really at heart one and the same.

(Read the original Sankei editorial in Japanese at this link.)