EDITORIAL | Xi Jinping has an Appetite for Joining the TPP, but Don’t Be Fooled! 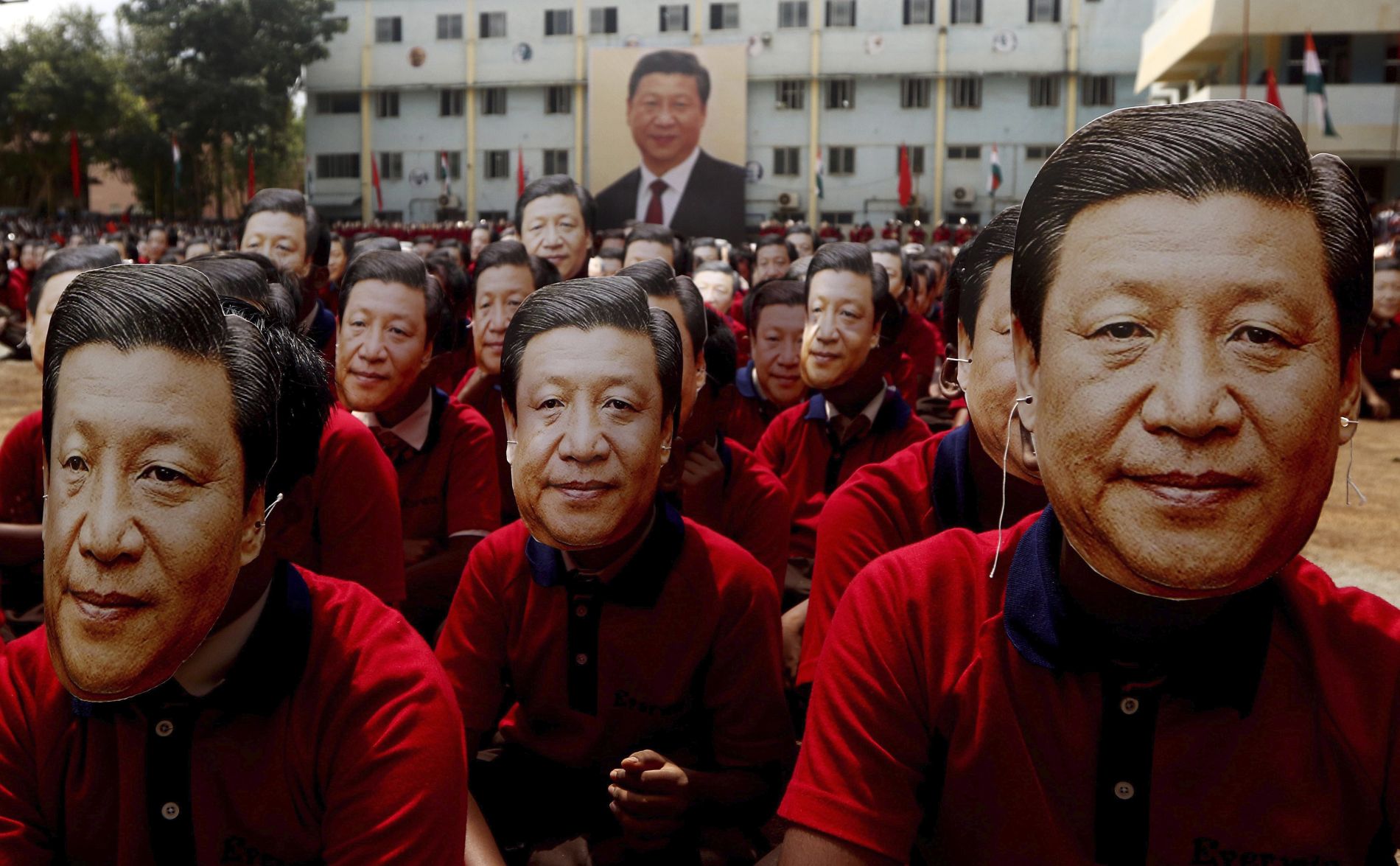 In a speech delivered on November 20 during the online Asia-Pacific Economic Cooperation forum (APEC) summit, Chinese President Xi Jinping indicated that China is “positive” about the possibility of joining the trans-Pacific free trade pact (TPP).

Together with the withdrawal of the United States from the TPP under the Trump Administration and its participation in the recently signed 15-nation Regional Comprehensive Economic Partnership (RCEP), China clearly thinks the time is ripe to pose as an advocate of free trade.

Amidst growing antagonism between Beijing and Washington and a bumpy transfer of power between administrations in the United States, Xi’s remarks should be regarded as a strategic declaration that China is out to increase its influence in the Asia-Pacific region.

Be that as it may, we would point out that tariff reduction is at a much higher level and common rules much more clear-cut under the TPP compared to the RCEP. Therefore, it is highly doubtful that Beijing would really embrace TPP regulations that could rock the foundations of the political and economic system forged by the one-party dictatorship of the Chinese Communist Party (CCP). Nor are we so easily deceived by Xi’s foxiness in this case.

After all, the original rationale for the TPP was to establish a free and fair regional economic zone covering a broad geographical area to counterbalance China. Now is the time to remind ourselves of that fact.

True, some progress was made under the RCEP to create rules for the digital field. However, out of deference to China, one of the three fundamental principles for TPPーnamely that governments should not demand that foreign-affiliated companies reveal the source codes (operational blueprints) for their softwareーwas not adopted.

The fact is that China would have to overcome enormous hurdles if it really wanted to join the TPP. Nor should it be treated the same as Great Britain, Taiwan or other countries that have also expressed a desire to join the free trade bloc.

With the United States on the sidelines, Japan took the lead in the negotiations for a revised 11-member TPP. Nevertheless, it now needs to be more vigilant that other members of the grouping are not lured into Beijing’s orbit by China’s massive economic power. That being so, we of course cannot treat Xi’s overtures for TPP participation too lightly or welcome it without questioning.

The problem lies with the United States. Now that the Democratic Party presidential candidate, former vice-president Joe Biden, has been confirmed as winner of the presidential election, we hope that he will soon definitely announce his desire for the United States to quickly rejoin the TPP.

Any delay in the U.S. response will only provide Beijing with greater opportunity to further reinforce its formidable sense of presence in the region. In order to avoid such an unfortunate outcome, the Japanese government needs to strongly encourage the incoming Biden administration to rejoin the TPP as soon as possible.