Elon Musk Raised Depopulation: Whose Problem Is It? 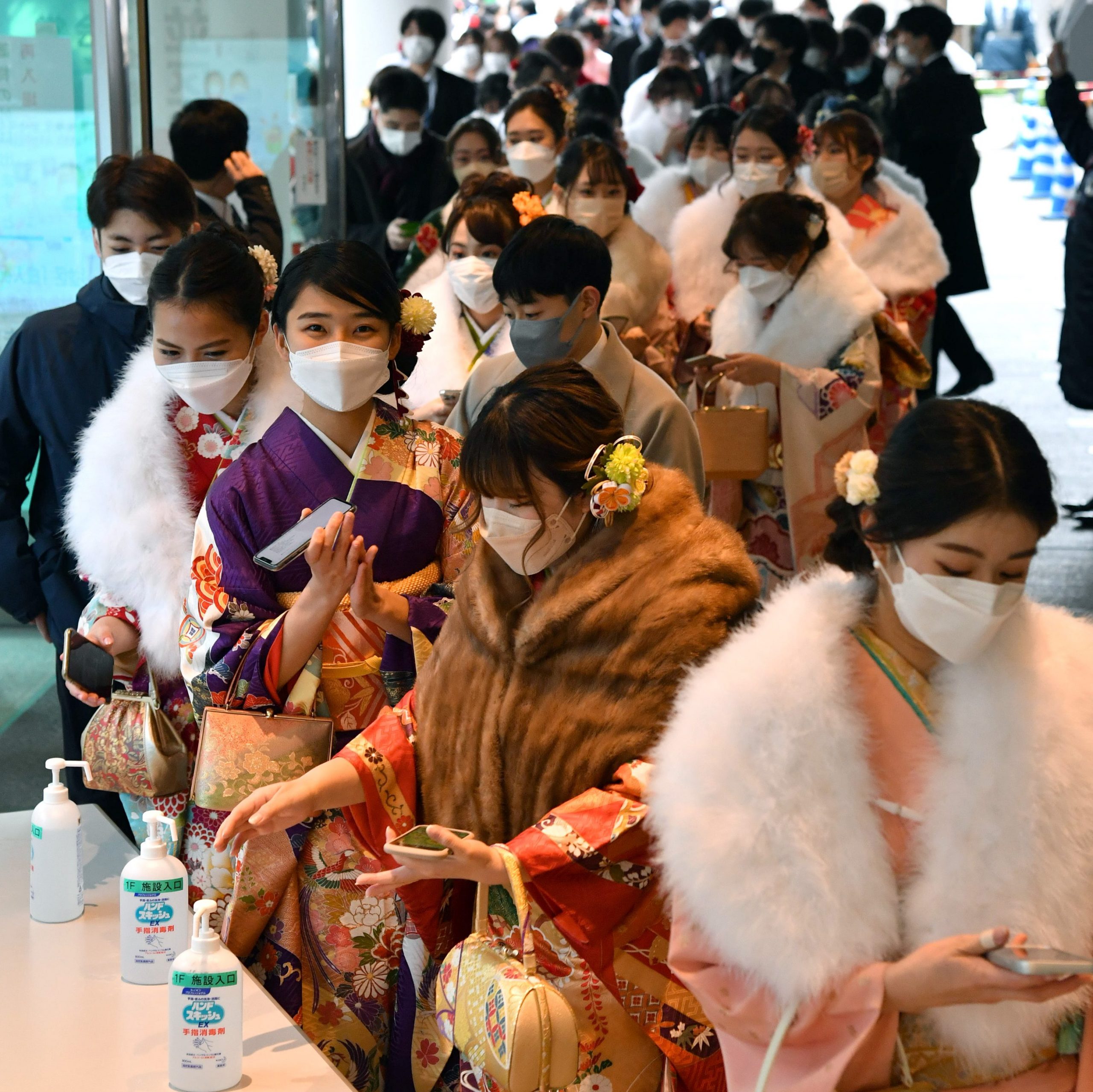 In communities around the country, young Japanese celebrate becoming adults on coming of age day (Seijin no hi, January 2021)

A recent tweet from Elon Musk has reignited the issue of Japan’s declining population. “At the risk of stating the obvious,” tweeted Musk, “unless something changes to cause the birth rate to exceed the death rate, Japan will eventually cease to exist.”

Technically that is true. The Japanese fertility rate has been below the 2.1 replacement rate since 1973. And it has continued to age since that juncture. It peaked at around 128.1 million in 2008 and has declined every year thereafter.

As government initiatives have failed to raise the fertility rate near the required 2.1 per woman, the population will continue to fall. The ultimate destination for a falling numerical total is zero.

In singling out Japan, one presumes Musk harbors no concerns for his nation of residence, the United States of America. But should he?

The fertility rates for the nations of the developed West are uniformly under 2.1, while those of the nations from which they propose to make up their population deficiencies through immigration are declining. Significantly, the fertility rate of India, a nation with around eighteen percent of the world population, and a common source of immigrants, breached the 2.1 threshold in 2019.

In 1960, the world fertility rate was 5.0. It currently stands at 2.428. Globally, it is predicted to fall below 2.1 around 2065. The world will then enjoy a generation or two of demographic aging before the global population begins to contract.

Rich Western countries will remain confident of making up their population shortfalls with continued immigration. They will be doing so, however, with increased competition, and with full knowledge that they are acting to the detriment of the targeted nations. Population transfer from the third to the first world will become a contentious international issue.

Ultimately, however, under Musk’s rationale, it is not just Japan that will cease to exist, but humankind itself.

Japan’s demographic woes are hardly unique. They are simply another case of Japan being ahead of the curve.

The current policy of the Japanese government is to set a floor of 100 million, under which it proposes the population should not significantly fall.

Little support exists for the non-sustainable policy of expansive immigration. It does not address the primary problem at hand and would degrade that sense of unity that exists within Japan — a unity that may prove crucial in turning the population problem around.

Accordingly, a solution to the fertility rate issue will need to be found.

There are arguably two broad options for solutions to Japan’s fertility rate deficiencies. The first is to induce a large number of couples to have a single additional child — for the ones to become twos and the twos to become threes.

The second is for a smaller number of women to have large families of 4, 5 or 6 — a rarity in the present day.

The first approach is what is being attempted presently within Japan, albeit without much sense of urgency or success. The second proposition may be worth a try.

Couples do exist who would like to have large families. The primary impediment is money.

In truth, the raw cost of family life is not excessive. Recreation revolves around picnics, parks, beaches, festivals, sports, and school events. And all of these are abundant in Japan. Citywide and local festivals such as fireworks, bon dance, hanami, mikoshi, and tanabata, are great family days out, and they can be enjoyed free of charge.

The true financial detriment to family life is the loss of the second income. And in a family of six children, that burden would need to be sustained for around twenty years.

A possible solution would be to establish a program, administered at the local level, into which couples desiring large families could register. After the third child is born, a whole host of benefits could become available, increasing as each additional child is born.

The primary benefit would be monetary compensation for the lost second income. But could also include preferential access to city owned housing or second hand cars that cities or participating companies wish to upgrade from. Municipalities could also establish a register of quality second hand goods that the general public is willing to donate.

Health care and education would not be an issue as the public systems are more than adequate. Private schools and universities, however, could make dedicated scholarships available to the program participants. Free public transportation could be provided for families with a third child and beyond.

Companies could be invited to participate, providing quotas of vouchers or tickets for restaurants, amusement parks, sporting events and recreational facilities. Participation might be enticed by giving companies the right to use the program’s logo in their advertising.

Cities could set aside reserved space for large families at city-run events, such as fireworks festivals.

The cost to the taxpayer will be substantial. While there are several options, the obvious source of funds is an increase in the Japanese consumption tax, which at 10% is comparatively low. A tax could also be levied on non-child producing singles or couples of financial means.

Program-connected reverse-mortgages could be initiated, making inheritance available ahead of time with associated taxation advantages. Companies could sponsor participating employees in various ways.

A Myriad of Pitfalls

Potential problems abound. Some young couples may see the program as a cushy existence or escape from the minimum wage, failing to realize the realities of raising a large family.

Many citizens may see a second hand goods register as an opportunity to offload their oversized trash for free. When their offers are rejected they may bitterly proclaim that the program participants expect the best of everything.

Sensationalist media could highlight cases in which the benefits and challenges of large families are brought to light.

Claims would likely be made that someone was coerced into the program. But so be it. Discussion of the issue would help in any event.

Case counseling for the participants would be a key to the program’s success, along with understanding or a buy-in from the general public. The availability of counseling would also provide a formal outlet for the airing of grievances at the initial stages.

Public buy-in entails a broad acceptance that the program is in the interests of the citizenry as a whole. It seems likely in Japan, although it would likely prove problematic elsewhere.

Can a sufficient degree of common purpose be engendered in the average Western country to enable the costs of depopulation or a repopulation program to be publicly borne? It seems highly questionable.

Thus, far from being in danger of becoming the first to disappear, Japan is considerably more likely than most to reverse the downward demographic trend from which no nation on earth will be spared.

It remains to be seen how successfully Japan will deal with its population decline. But one thing is certain: while Elon Musk’s concerns are appreciated, they are misguided.

Rather than waste his observations on the future of Japan, he should rejoice that a pathfinder nation in the global quest for population regulation should be so uniquely endowed.