End of An Era: Akihito Abdicates as Emperor of Japan 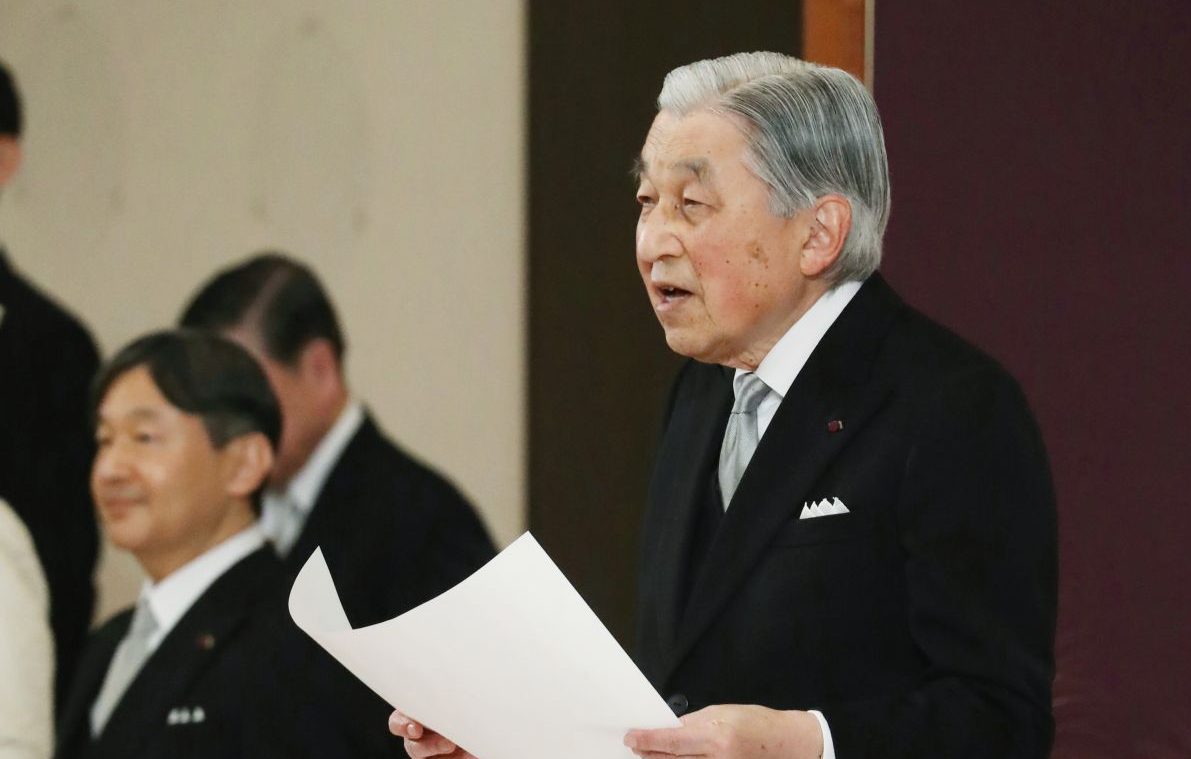 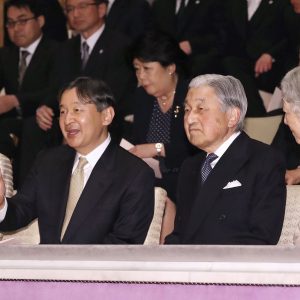 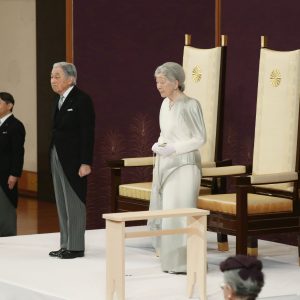 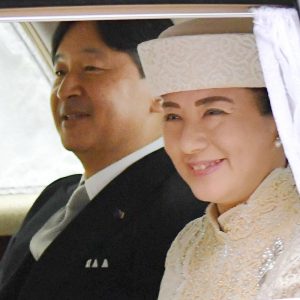 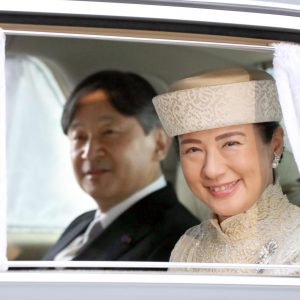 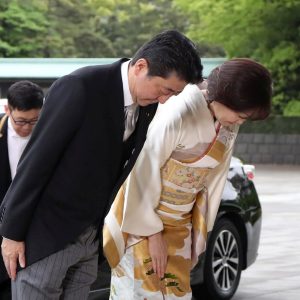 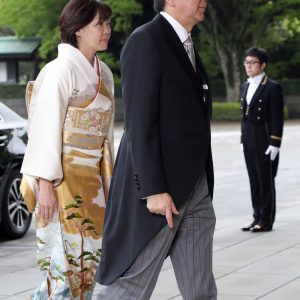 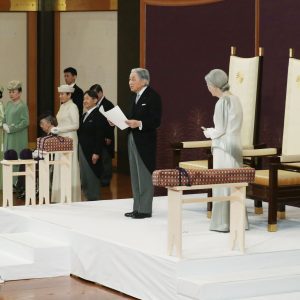 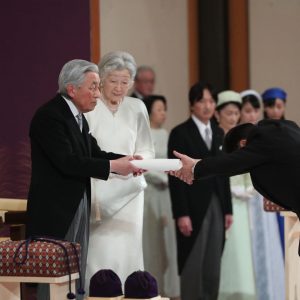 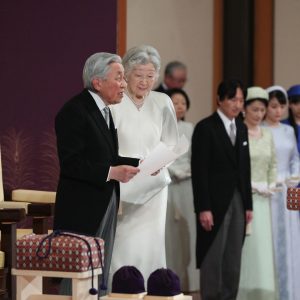 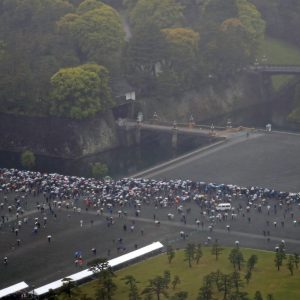 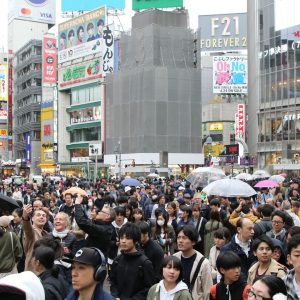 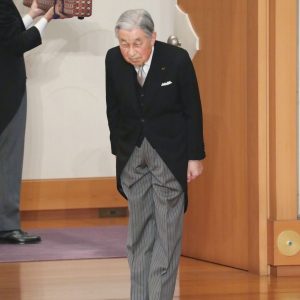 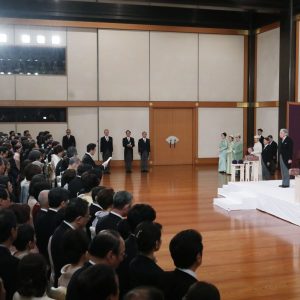 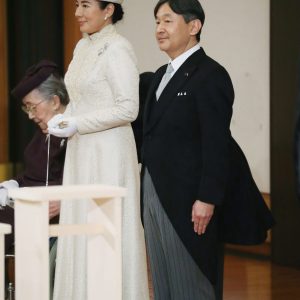 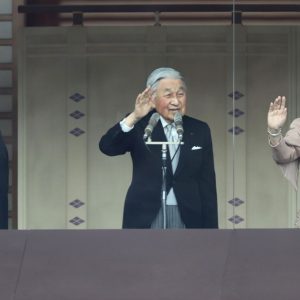 Emperor Akihito, 125th ruler on Japan’s Chrysanthemum Throne, has announced the end of his reign Tuesday, April 30, in a ceremony called Taireiseiden no Gi, which started at 5 P.M. sharp.

After two of the sacred objects or Sanshu no Gi — the jewel, and the sword — of the Imperial Household were presented to the Emperor, Japan's state and privy seals were also put in front of the ruler of Japan. These Imperial regalia will be presented to the new Emperor of Japan in the enthronement ceremony Wednesday morning, May 1, as a symbol of the transition.

The ceremony took place in the prestigious Hall of Pine, or Matsu no Ma, in the Imperial Palace in Tokyo in the presence of 300 guests and was broadcast on live television.

Japan Prime Minister Shinzo Abe presented a speech to thank the Emperor for praying for the citizens in time of need, for example during natural disasters, as well as conveying his respect and hopes for a fruitful future. Abe commented: "With the steps the Emperor took in mind, we want to work hard to create a future for Japan to be proud, filled with peace and prosperity."

Emperor Akihito then read the following speech to the guests present for the ceremony, with Empress Michiko, 84-years-old, standing by his side.

Today, I am concluding my duties as the Emperor.

I would like to offer my deep gratitude to the words just spoken by the Prime Minister Shinzo Abe on behalf of the people of Japan.

Since ascending the throne 30 years ago, I have performed my duties as the Emperor with a deep sense of trust in and the respect for the people, and consider myself most fortunate to have been able to do so. I sincerely thank the people who accepted and supported me in my role as the symbol of the State.

I sincerely wish, together with the Emperor, that the Reiwa Era which begins tomorrow, will be a stable and fruitful one, and I pray with all my heart, for peace and happiness for all the people in Japan and around the world.

The ceremony was over in about 12 minutes.

This is the first time in 200 years that the Emperor of Japan has abdicated. The last time was in 1817, when Kokaku stepped aside. Given the historical moment of this event, many people also crowded in front of the Imperial Palace.

Kenneth Ruoff, a historian on the imperial family commented that the Heisei Emperor’s words were greeted with emotion, as “the Emperor is incredibly popular among the Japanese people.”

A women interviewed on Japan's national television NHK commented, “At this critical moment, I wanted to be here.”