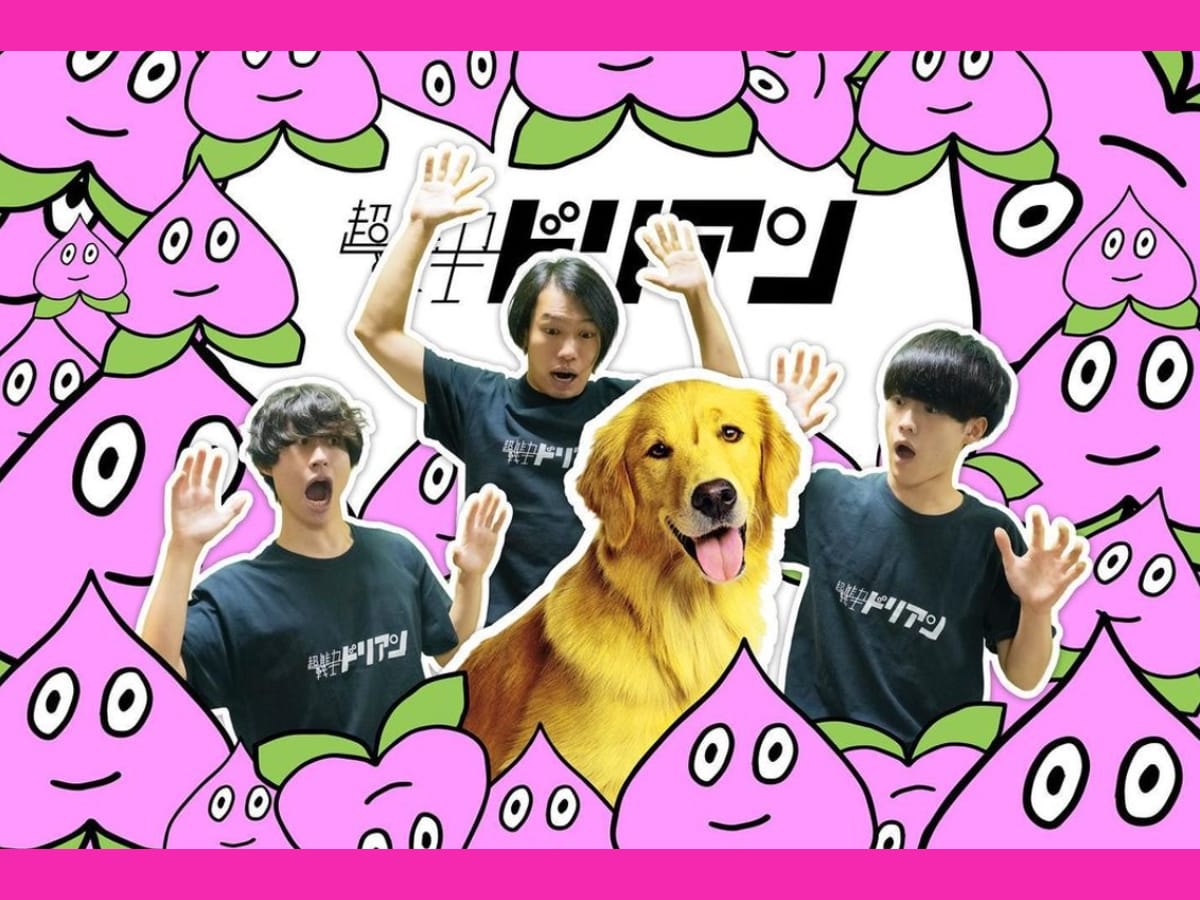 Have you ever thought “I want to learn Japanese by singing”?

I’ll introduce two super hilarious and cool Japanese songs to you and their official music videos! Everyone will enjoy them, but if you like fashion or manga, you’ll love them!

Cropped image from YouTube: 超能力戦士ドリアン「ファッションマジでクエスチョン」 | Reproduced with permission from 超能力戦士ドリアン

Their songs are used as theme songs for many TV programs. They’re popular because their music features very cool instrumentals with hilarious lyrics. People love the contrast. You can also find them on Apple Music!

Now, I’d like to introduce two of their songs which are particularly interesting for fashion fans and manga fans!


Fashion is a seriously big question

The first song is ファッションマジでクエスチョン (fasshon maji de kuesuchon | Fashion is a seriously big question). Its lyrics try to examine the question of “why are Japanese fashion terms all katakana even when there are equivalent kanji compounds?”

The rest of the article can be viewed on our partner’s website, grape Japan at “Fashion and manga fans! Learn Japanese with hilarious songs by a popular Japanese band.”