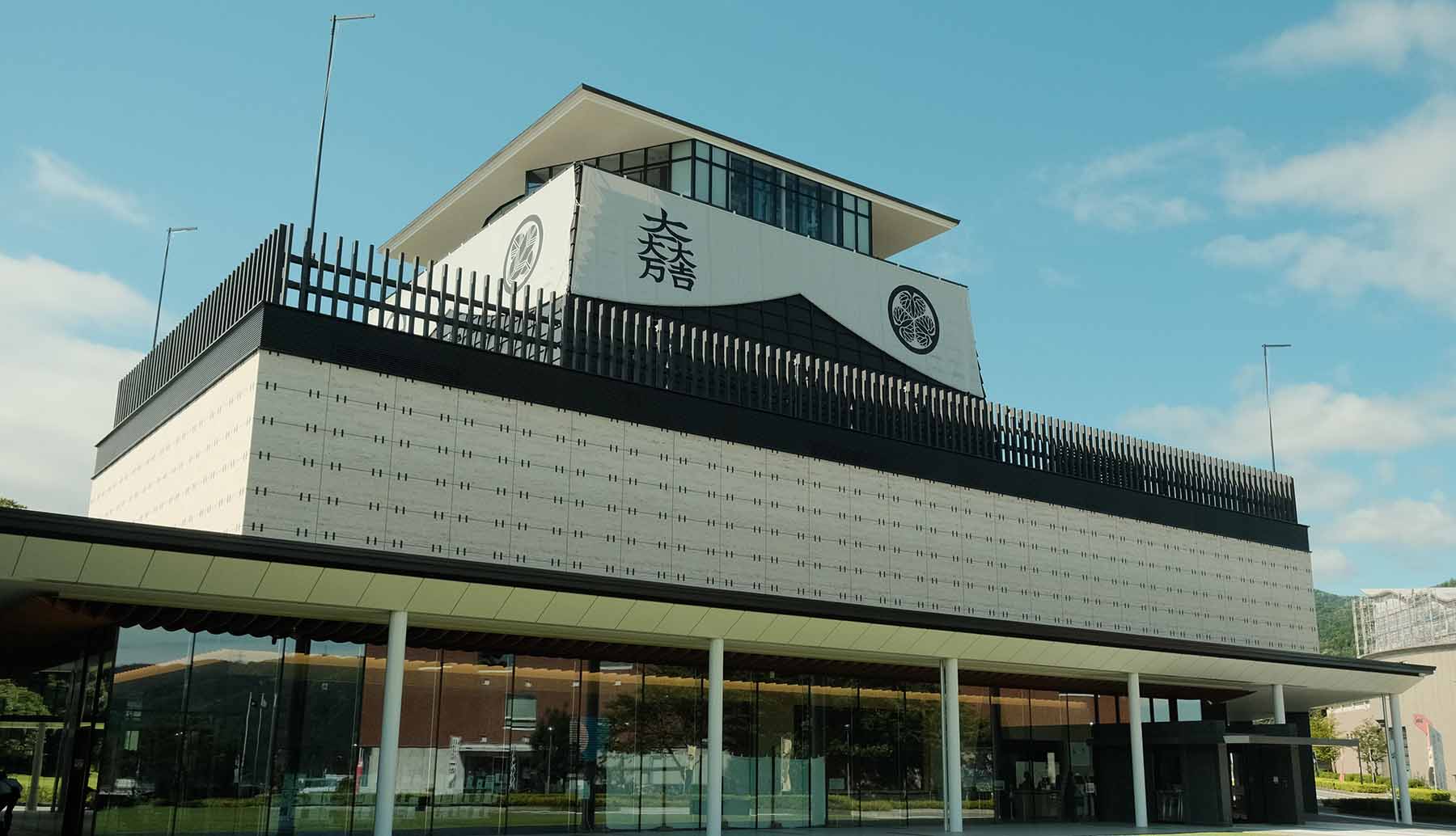 In a typical year before COVID-19, over 20,000 people would flock to the event from both inside and outside of the prefecture.

This year's (2022) Sekigahara Battlefield event is scheduled to run from October 8-10.

The "Great Sekigahara Festival 2022" will include:

Historical picture scroll projection mapping will go on throughout the three days at the Gifu Sekigahara Battlefield Memorial Museum.

It wasn't until recently that people began using Sekigahara as a transit point, despite the area's immense popularity. Now, as a result of a prefecture-wide effort to improve the environment, the battlefield area is becoming an attractive tourist destination.

And with the NHK historical drama series "Dou Suru Ieyasu?" ("Ieyasu, what will you do?") about the famous warlord Tokugawa Ieyasu. The program is scheduled to be broadcast in 2023, and the battlefield is expected to become even more popular.

Where Japan's Civil War was Ended

The battle of Sekigahara is regarded as one of the most significant events in Japanese history.  Historically, it was the country's greatest samurai battle. Although it lasted just seven hours, it saw the deaths of over 30,000 samurai.

Tokugawa Ieyasu and Hideyoshi Toyotomi's loyalist Ishida Mitsunari battled each other at the historic site on October 21, 1600.

After Mitsunari’s coalition shattered, Ieyasu captured the Sawayama and Osaka castles in a matter of days.

Ieyasu became the first shogun of the Tokugawa dynasty in 1603, when Emperor Go Yozei elevated him.  Thereafter, Japan remained at peace for 260 years under the Tokugawa line.

Today, Sekigahara is a quiet country town that can be explored on foot, with exhibits and plaques in the encampments of each clan army, as well as an excellent new museum with English signage and a gift shop featuring samurai motifs.

Understanding the Battle Plan and Players

A new museum has been opened to help visitors understand and experience the history of Sekigahara. The Gifu Sekigahara Battlefield Memorial Museum incorporates motifs reminiscent of the Sengoku period, such as the turret-like exterior.

Gifu Prefecture has been developing historical sites and conducting PR activities to promote tourism throughout the region. Its new facility allows visitors to learn about and experience the Battle of Sekigahara, and should be the first stop during your visit to Gifu prefecture.

The “Ground Vision” on the first floor provides a bird's eye view of the Battle of Sekigahara from the context to the climax on a ground screen with Japanese narration and English subtitles.

The armies are color-coded, making it easy to understand how and why the Battle of Sekigahara began and progressed.

Moving to the next theater, visitors can observe the battle of Sekigahara from the soldiers' perspective, from the beginning to the end. A powerful visual experience that combines vibration, wind, light, and audio effects make visitors feel as if they are on the battlefield.

It is impossible to resist becoming emotionally involved with the characters and feelings of each general as they are well portrayed.

A collection of armor and documents from the Sengoku period can be seen in the exhibition room on the second floor.


Telling - And Experiencing - The Story

The Museum is challenged to acquire actual items related to the Battle of Sekigahara because many of the materials are already in the possession of other museums.

However, the Gifu Sekigahara Ancient Battlefield Memorial Museum displays valuable materials donated by the descendants of generals involved in the battle, allowing visitors to enjoy the impressive exhibits.

The Sengoku Experience Corner stands out as one of the most popular exhibits within the museum.

The weapons are available for visitors to touch and take pictures of for free. Many who pass through are surprised to find out how heavy these weapons are and how difficult it is to handle them.

For memories and to further sense the soldiers' experience, visitors can dress up in matching outfits for the green screen photo booth, the perfect way to commemorate a trip with family and friends. There are a number of different backgrounds and props to choose from.

An observation room on the 5th floor provides a panoramic view of modern-day Sekigahara's ancient battlefield.

Mitsunari-Kun, an autonomous robot named for the general who took his troops against Ieyasu, will guide you to the desired spots for overlooking the historical site.

The Sekigahara Warland occupies an area of approximately 30,000 square meters, with a life-size diorama of concrete statues.

It offers visitors a chance to stroll around the site and see the location of the generals based on the topography of Sekigahara, which has been reproduced on the site.

There is also a restaurant and a souvenir store next to the Sekigahara Warland. Coming highly recommended, there is a great spot for taking a break to enjoy Omi beef steaks at the teppanyaki dining in Tenma.

As you walk in, you will find a variety of samurai armor, each of which bears an insignia of a certain warrior or family crest. The community hall staff will assist you in putting on the armor of your choice.

One revelation there was the difference in types of armor according to one's status during the Sengoku period.

The “special” and the “premium” armors were worn by the generals who fought in the Battle of Sekigahara.

The Armor's Heavy - How Did They Do It!

In the course of my visit, I was offered the chance to try on a premium armor, a replica of the one worn by Shima Sakon, a samurai of the late Sengoku period who served under Ishida Mitsunari.

The first step was to put on a special samue, a work garment often worn by Japanese Buddhist monks. The armor was then placed over it on me by a staff member.

In total, the armor I tried on weighs about 10 kg (22 pounds), including the helmet, which is quite heavy. Still, it is said to be lighter than the original armor.

It is amazing how these things could have been worn by Japanese warriors with an average height of 155 cm (5 ft), who didn't have meat-eating cultures at that time.

There are plenty of opportunities to take photos throughout the 90-minute session, while touring historical sites in samurai armor.

Fortunately, the day I visited was cloudy. Had it been sunny, the mass of steel would have been as hot as the inside of a car in midsummer.

One of the staff members noted that many travelers book this activity as a surprise for their family and friends while on vacation.

Reservations can be made by calling: Sekigahara Sasaoyama Community Hall, 関ケ原笹尾山交流館  TEL: 0584-43-1600

By Car: 5 minutes from the Sekigahara Interchange on the Meishin Expressway. A 100m walk from the parking lot at Sasao Mountain.

By train: You can walk to the museum in 20 minutes from Sekigahara Station on the JR Tokaido Honsen Railway line.