Frost, Obama, and The Empress Michiko 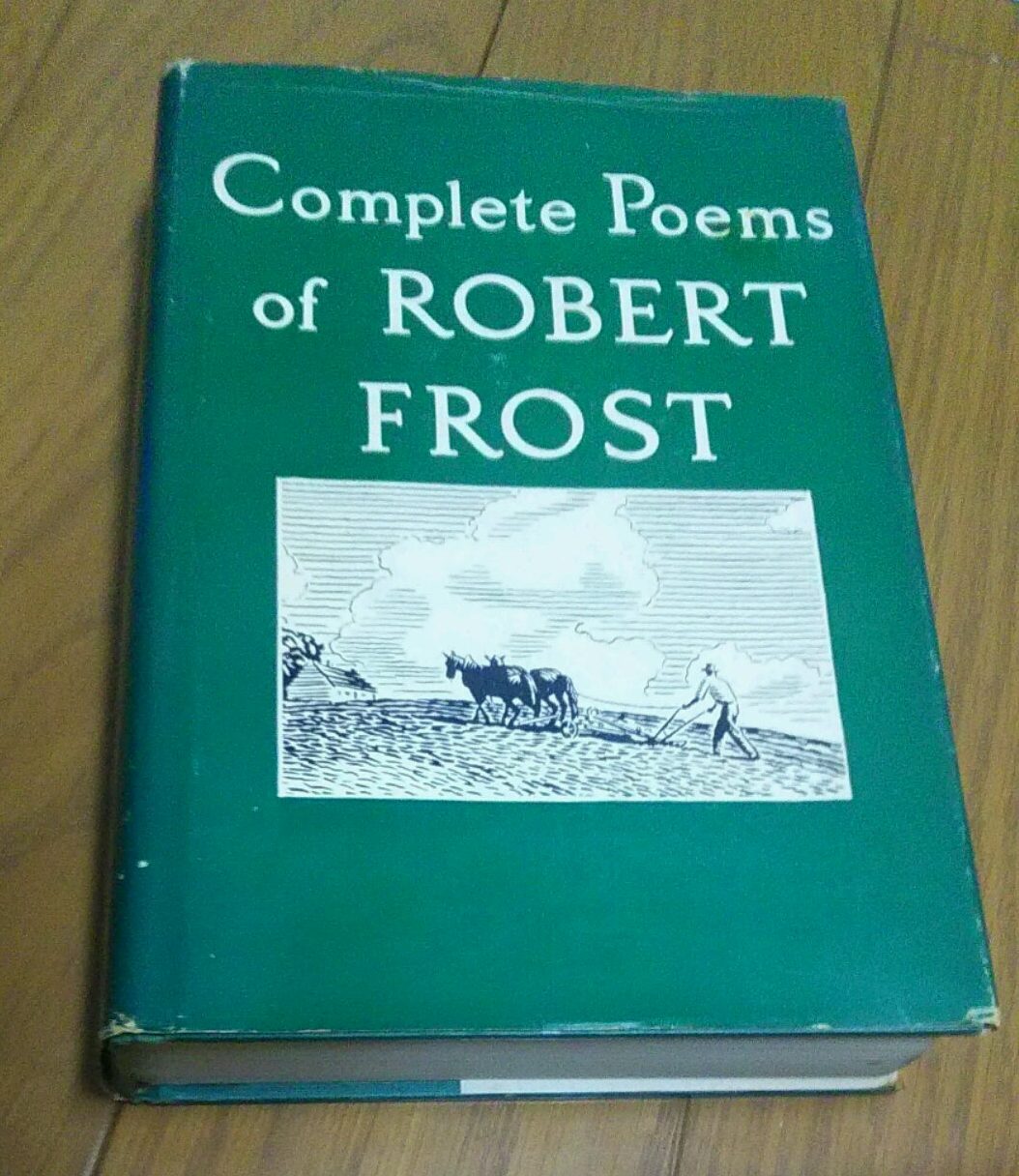 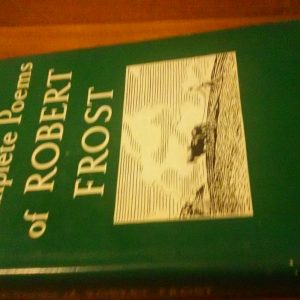 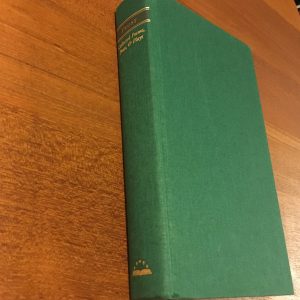 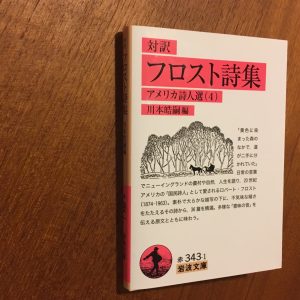 Robert Frost, though far from being as well-known in Japan as in the United States, is widely remembered as someone who wrote the poem that Empress Michiko dearly loved reading during World War II, when she was a schoolgirl living in a place of evacuation.

She mentioned this experience in a keynote address prepared in English for a meeting of the congress of the International Board on Books for Young People held in New Delhi in 1998, which she could not attend. Later she appeared on TV and read the Japanese version, which made a deep impression throughout the country. Both texts can be read on the internet.

The poem in question was the novelist Tomoji Abe’s Japanese translation of Frost’s poem, ”The Pasture”. Frost, too, loved this piece and always placed it at the head of his collected or selected poems.

The young Japanese girl, later to become a princess, enjoyed in it “words that lead to delight,” such as “pasture,” “spring,” “water clear,” and the refrain, “I shan’t be gone long.—You come too.”

Years later, while attending college, she came across the English original in the school library and liked it even more. This time it was the alliteration of the liquid “l” in “clean,” “leave,” “clear,” “lick,” “little calf,” etc. which enchanted her.

Somehow, it seems, Frost learned about her special liking for his poems because he later presented her with a book of his collected poems with green covers. I learned about this when I was invited to the Royal Residence in the depths of the Imperial Palace, where we discussed Frost.

In my conversation with the Emperor and Empress, I said Frost was a “dark” poet (e.g. “Desert Places” and “Design”). Empress Michiko disagreed with this, however, and took the trouble to retreat to her room. She brought back an extract copy from the “green book given by Frost” and recited ”The Tuft of Flowers”, laying emphasis on the last lines:

“Men work together,” I told him from the heart,

“Whether they work together or apart.”

About a year before this, I was given a chance to talk briefly to President Barack Obama after the Royal Banquet given in his honor at the Royal Palace. When I said I was teaching American poetry, he asked me which poets I thought were the greatest. I cited Dickinson, Williams, and Stevens. He instantly declared Dickinson was the greatest of them all, and I agreed.

I then added Frost to my list, saying he was far deeper than generally thought. At that President Obama poured forth a rapid flood of expert commentary on Frost to the effect that, albeit enormously popular, he was largely misunderstood and underrated. I marveled at his critical acumen and, emboldened by the sake I had had during the dinner, found myself crying, “You’re damn right!” to Mr. President, who burst out laughing.

J.F. Kennedy was another American president who deeply appreciated Frost. He invited Frost to recite a poem at his inauguration ceremony and aptly suggested to him a change in the tense of a verb to suit the grand occasion.

Empress Michiko sometimes held small meetings of music and poetry, together with the then-American ambassador Caroline Kennedy, the daughter of JFK. They often recited Frost’s poems, I heard, at those times.

A friend of mine, who was formerly chief editor of the evening tabloid Fuji, admires Empress Michiko as the best tanka poet alive, and I concur. One of the pieces she composed near Karuizawa reads:

(That other road of the old Wakasare Junction I did not take then,

I wonder where it would have led to)

This waka bears a striking resemblance to Frost’s poem”The Road Not Taken” that begins:

And sorry I could not travel both

“I” long looked down on one road and then “took the other.” Frost ends the poem, saying:

I shall be telling this with a sigh

Two roads diverged in a wood, and I—

I took the one less traveled by,

And that has made all the difference.

This poem in a way has been made famous through a gross misunderstanding of it. It is not a simplistic admonition to take “the less traveled road” in life so as to make a “difference.”

In the middle sections the traveler strangely insists that both roads looked equally untrodden and therefore needed “wear.” In fact, he is bitterly frustrated that he has to face a junction at every moment of life, for he knows “way leads on to way” and that he will never come back to the same crossroads again and try another choice. That is why he is obsessed “with a sigh” by “the road not taken.”

Empress Michiko’s waka also conveys an innermost yearning to know what might have been in life. This was a pure coincidence and proves, I think, a close spiritual affinity between the two poets.

I recently published a selection of Frost’s poems with bilingual texts and annotations and donated a copy to Her Royal Majesty. She later thanked me on the phone and said there was a particular line of “The Death of the Hired Man” the meaning of which she had often pondered on. In it a young married couple discuss what “home” means. The wife’s definition runs:

Something somehow you haven’t to deserve.

The Empress reminisced that in a press interview long ago, she had said something like that about her idea of a family.

Evidently, she was kind enough to read my book with care, having kept a deep affection for Frost since her childhood. I deem it lucky for our country to have a member of royalty as intelligent and highly cultured as Empress Michiko whereas, in the rest of the world, the likes of Kennedy and Obama are rare exceptions among the heads of state.