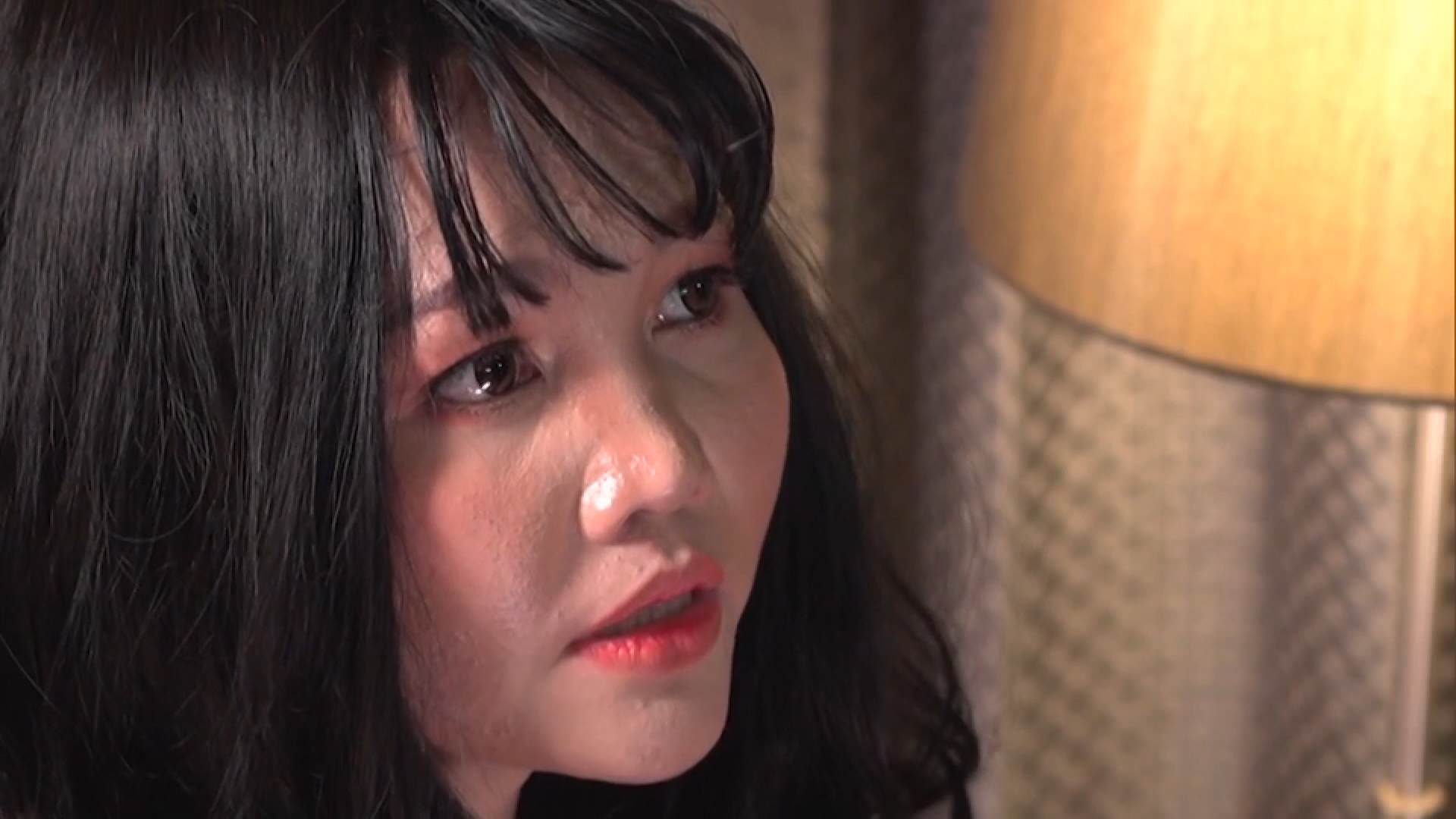 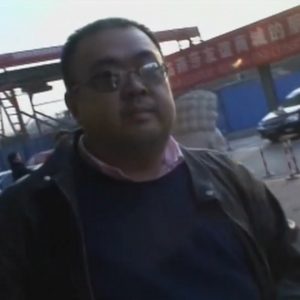 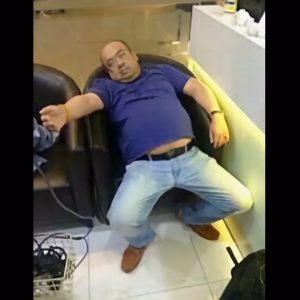 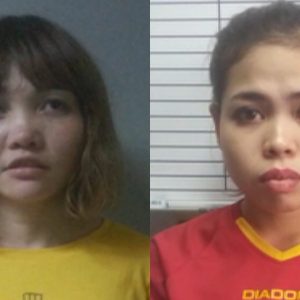 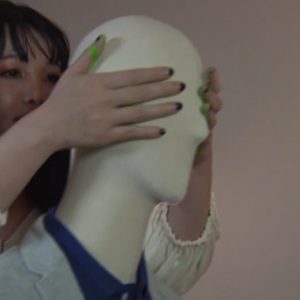 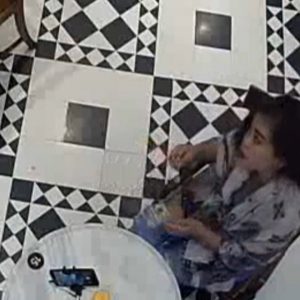 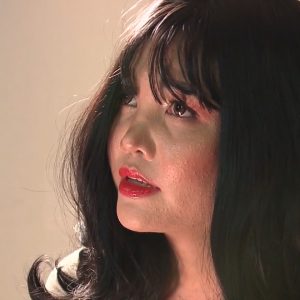 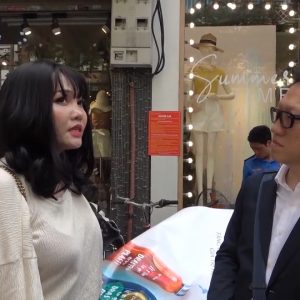 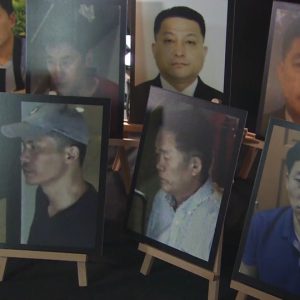 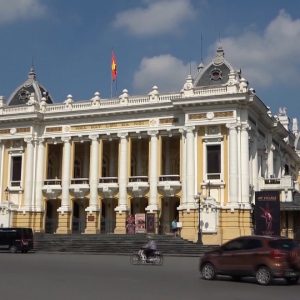 Location of the First Prank

Kim Jong Nam, the oldest brother of the supreme leader and chairman of the Workers’ Party of Korea, Kim Jong Un, was at the Kuala Lumpur Airport in Malaysia. He was heading to Macau, where he was living at the time.

One of them rubbed what looked like an oily substance on his face, then fled. Minutes later the other came from behind and put her hands on his nose and mouth, and then also ran away.

After the bizarre incident, a distressed Kim Jong Nam sought assistance from the authorities, with security footage capturing him explaining the situation to the police.

About an hour and a half later, the brother of North Korea’s leader collapsed. He died while being transported to the hospital.

The cause of death was attributed to the highly toxic VX nerve agent, thought to have been delivered by the hands of the two women who approached Kim Jong Nam at the airport.

In March 2019, the charges were dropped against Siti Aisyah. Doan Thi Huong received a sentence of three years and four months after striking a deal and pleading guilty to “causing hurt by a dangerous weapon” — a lesser charge compared to murder. Special mitigating circumstances caused Huong to walk free in May 2019.

Many questions remain unresolved about how the crime took place.

The two women appeared not to know what they were doing, nor did they know each other or the person they had help murder in the crowded Malaysian airport. Both women later told the police that they thought they were filming a prank video.

Many experts have since attributed the crime to North Korean operatives, as in fact Huong was seen minutes before the crime walking around the airport with a man who was suspected of being a North Korean agent.

Commentators speculated that the eldest brother of Kim Jong Un was seen by the establishment as a threat to the supreme leader, and an embarrassment to the family because of his taste for a lavish lifestyle, among other reasons.

How exactly did the murder take place? How was it planned? And how was a regular girl-next-door lured into becoming an assassin of the elder brother of one of the most powerful despots in the world?

In May 2019, Fuji Television got an exclusive interview with Doan Thi Huong, one of the very few people involved in the assassination. The documentary took a couple of months to process, and has not yet been released in english. Through her interview, we learned more about what took place.

The story seemed to have started in a bar in downtown Hanoi in January 2017, when a friend beckoned Doan Thi Huong.

She was introduced to a man who went by the name of “Mr. Y,” who told Huong he worked for the Korean media and made prank videos. He wanted to enlist her as an actress in his work.

Huong was an aspiring actress and singer at the time, and was thrilled to have a big break on mass media. She gladly accepted the offer.

The mysterious Mr. Y would later ask her to go with him to film prank videos in public places, by approaching unwitting passersby, surprising them, and filming their reactions.

Huong also told Fuji Television that Mr Y was grooming her, buying her presents, taking her to an aquarium, and charming the unwitting Huong in fluent Vietnamese.

According to the Fuji TV investigation, Mr. Y was thought to be Ri Ji Hyon. Hanamoni’s suspected was Ri Jae Nam. Both identities were confirmed by Huong, who picked their faces out of a lineup of eight different North Korean agents.

The names of the two surfaced during the investigation. Both suspected North Korean operatives are internationally wanted for the commission of crimes and their whereabouts are unknown.

Huong recounted that Mr. Y would parade himself as her “manager.” Huong dutifully accepted this role, and in fact she would refer to him as “manager” throughout the interview.

Then came the moment when Mr. Y told Huong he wanted to take her abroad for filming. She trustingly gave him her passport.

The stage was set. Mr Y had acquired the trust of the aspiring actress and, smiling, she told the Fuji Television reporter: “I’ve always been in my own country. I thought it must be exciting to be working for a media company like an actress. Nobody dislikes travel, right?”

The two travelled to Malaysia, Cambodia, and many other places.

Initially, the aim was to go to a location and film Huong surprise-kissing an unwitting onlooker. It was a tall order for Huong, who had not filmed a single prank video before.

On February 2, 2017, Mr. Y asked her to change the prank — from behind, touch the chosen person on the eyes.

Huong did as instructed, and in fact this was caught on security cameras at Kuala Lumpur International Airport in Malaysia. The footage was uncannily similar to the crime which would take place two weeks later, clearly suggesting that it was a rehearsal for the murder.

Huong again performed the prank nine days before murder. But this time she was told to put cream on her hands, suggesting that the prank was in preparation for the nerve agent, which she would later rub onto the face of Kim Jong Nam.

Finally, Doan Thi Huong explained to the Fuji Television journalist, on the fateful day she was told that there would be two actors in the prank, but she didn’t want to know who they were because otherwise the crime wouldn’t look natural.

As Huong explained: “If I knew at first, then it wouldn’t look natural…. He would just choose…and I would just go with it.”

The Banality of Murder

The “prank” came and went without a glitch. And the outcome was a murder investigation for the brother of Kim Jong Un that would last more than two years.

An interesting revelation from talking to Huong was how clearly the details were thought out, but in a manner that assured the two women perpetrators would know as little as possible of what was going on.

Huong, for example, was told that it was up to her whether to wash her hands after carrying out “the prank,” but that if she did, she would need to use a bathroom far away from where the “new actor” was. “The video would not look natural,” Huong explained earnestly.

In fact, security cameras caught Huong heading towards the bathroom minutes after the crime, visibly trying to raise her hands and arms to avoid dirtying her sleeve, as she explained it. That was presumably the highly toxic VX nerve agent, which Huong had unwittingly rubbed over the eyes and nose of Kim Jong Nam.

In her testimony, Huong unequivocally stated that she had no idea what was going on: “I didn’t know anything about what happened. I didn’t know that the video would get me into trouble like that.”

In order to connect the dots, Fuji Television also interviewed a former North Korean official who worked for 25 years in the intelligence unit and helped set up the very organization the two suspects behind this crime were a part of.

The former official, who requested anonymity, explained the practice in plain terms: in the field, they call people like Huong “one-time use” — mere puppets who are picked and groomed for dirty work, and know nothing about what is happening so that no evidence would be left behind.

“The word ‘one-time use’ fits this situation perfectly. These kids are children. They don’t know anything. This is pure youthful innocence,” the former official said.

The former North Korean official also explained the status of Kim Jong Nam, lending credence to the suspicion that the repressive state was behind the crime: “The international community considered Kim Jong Nam an important figure. He wasn’t thought like that in North Korea. They thought he was nothing but garbage.”

In some ways, Fuji Television’s scoop helped uncover how worryingly straightforward the assassination of an important international figure could be.

In the meantime, the North Korean operatives suspected to be behind the planning of the murder have vanished, and the incident that caused an international crisis is nowhere near to being solved.