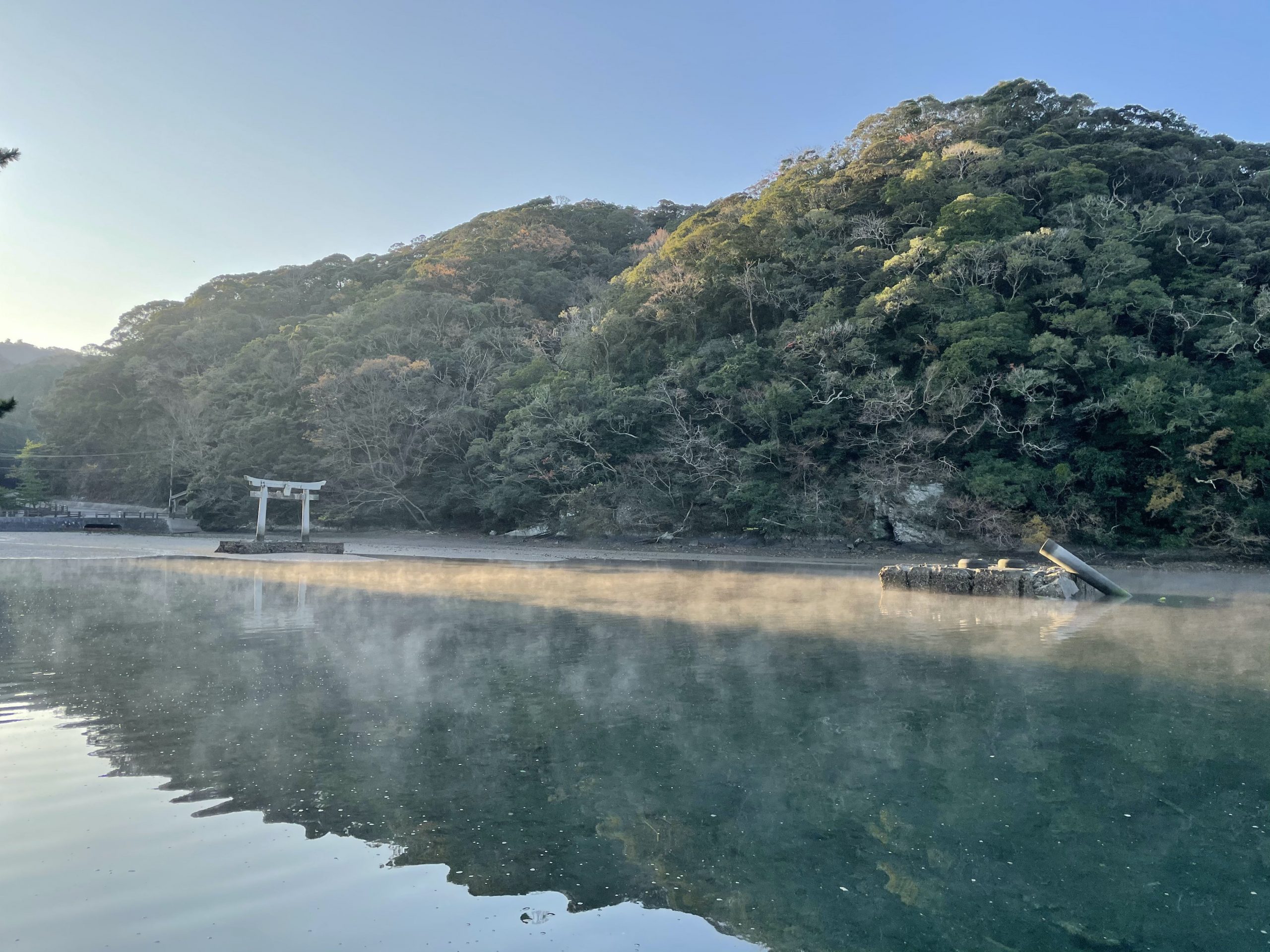 In this case, life imitates art.

Ghost of Tsushima, a video game produced by Sucker Punch and set in feudal Japan, has managed to rally fans to bring some real help on the ground.

In particular, fans helped contribute to the restoration of a Torii gate on the Japanese island of Tsushima, in Nagasaki prefecture.

The Torii, which is a type of gate found at the entrance of shrines, was of Watatsumi Shrine, where a priest called Yuichi Hirayama started a campaign on the website CAMPFIRE to repair the gate which was damaged in a typhoon in September 2020.

And when the priest called, the fans eagerly rallied. More than 2,000 people contributed to the campaign, which ran from November 27 2020 until January 10 2021. The total sum accumulated amounted to over ￥27 million JPY ($259,000 USD), more than 540 percent of the initial requested amount of ￥5 million JPY.

The project was so popular that on December 5 2020, just over a week after it had started, it had already surpassed 300 percent of its initial target.

According to the crowdfunding page, the restoration work is set to start with the new financial year in April 2021, although delays due to COVID-19 are a possibility. Mr. Hirayama has already pledged that those who have contributed more than ￥10,000 JPY ($96 USD) will have their names commemorated on a inlaid metal plate.

Ghost of Tsushima is a game developed by Sucker Punch under the umbrella of Sony Corporation. The story, which is based in feudal Japan, has been gathering popularity among fans worldwide. The game won the People’s Voice Award at the Game of the Year Awards in December 2020.