Going Home For Obon: How COVID-19 Has Changed Everyone's Plans 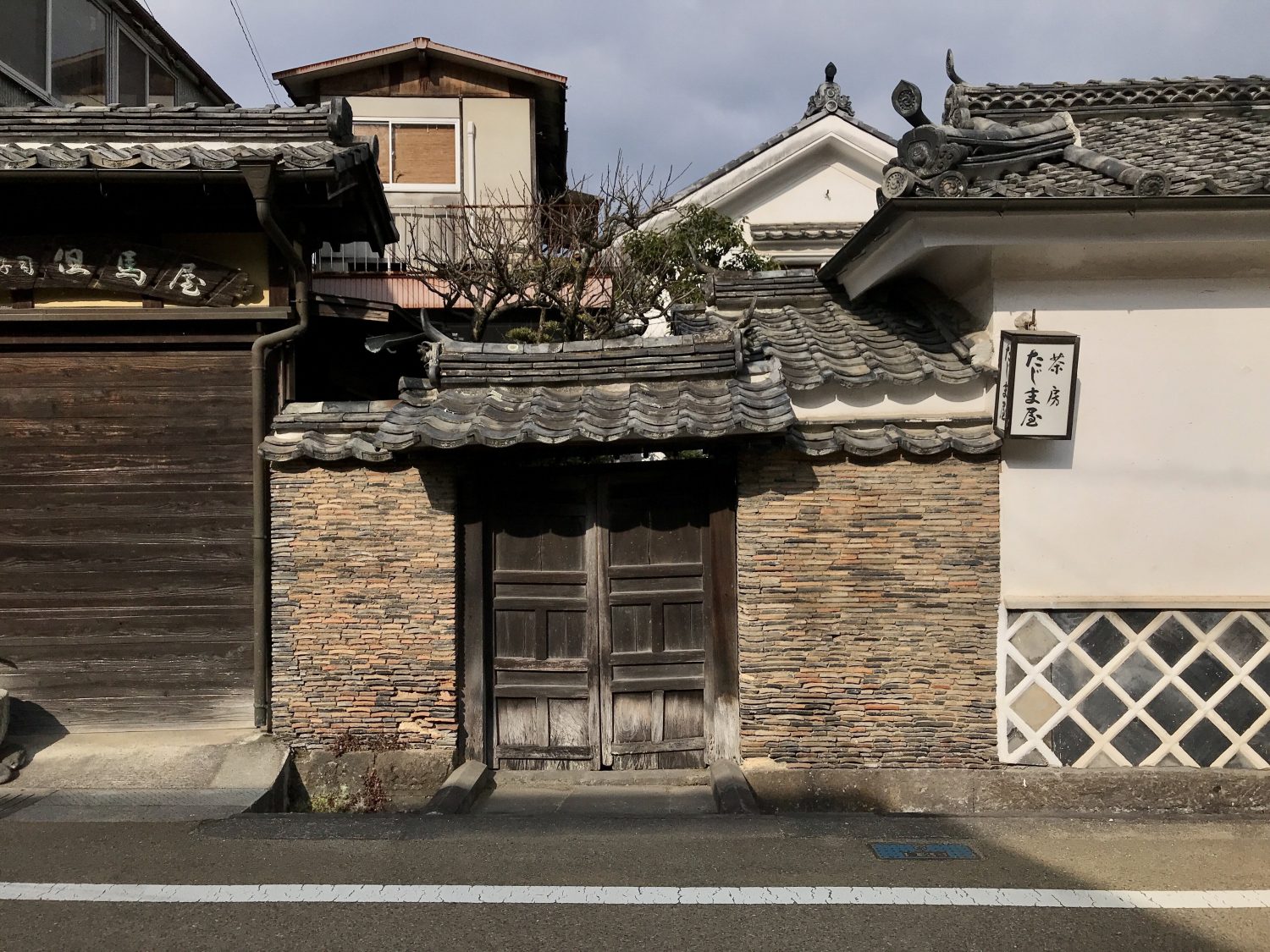 Every year on the 14th of August, the Matsuyama family loads up their car with 10 lanterns in preparation for the yearly Obon rituals on the tiny island of Fukuejima, located some 100 km off the coast of Nagasaki prefecture.

Summer days are long on the Goto Islands, and it’s still bright when they set out at 5 in the evening. It is also hot enough to warrant hats and umbrellas for some shade. Though their family grave is within walking distance, the lanterns are large and heavy, and few living in the countryside choose to walk when they can drive.

On this evening, the normally quiet graveyard near the Matsuyamas’ house in Tomie town takes on a festive air. Those who left for cities on the mainland have returned for the annual ancestral rituals, and it’s not unusual to run into old classmates among the graves.

Candles are lit. Slowly, the graveyard transforms into a sea of lanterns glimmering in the fading twilight. Children in colorful yukata play with fireworks and light firecrackers, while the adults lounge and talk, fanning themselves with uchiwa.

Firecrackers at Obon might seem sacrilegious to those outside of Nagasaki. But for the people of the Goto Islands, the exuberant pops and bangs are just their way of celebrating Obon with the ancestral spirits.

At least, this is how Tokyo resident Akiko Matsuyama remembers celebrating Obon growing up. But like many others in urban Japan, she won’t be returning to the countryside this summer––not while the spectre of COVID-19 continues to loom large. 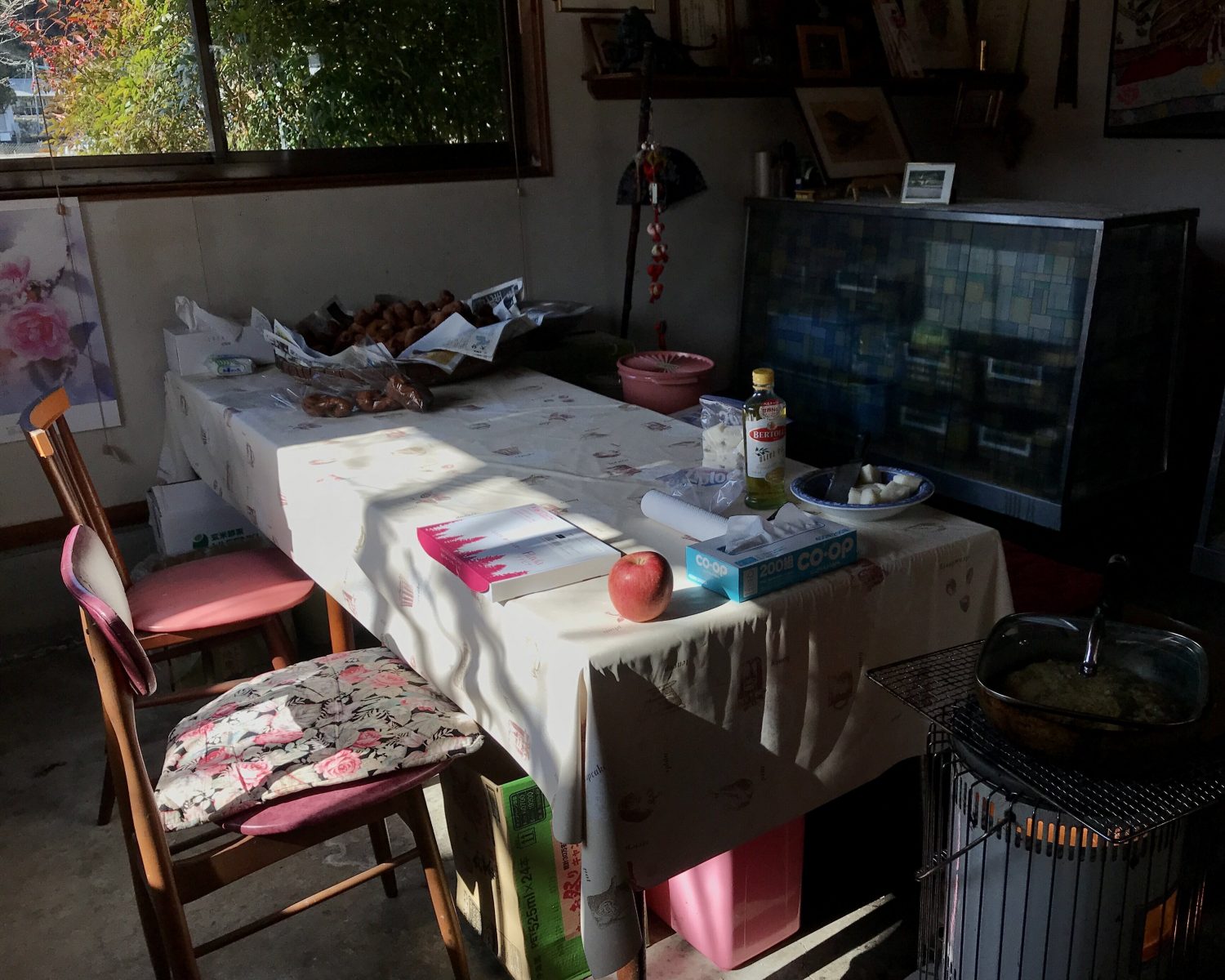 Obon is one of Japan’s three major holidays seasons, and is usually when many Japanese people return to their hometowns to pay their respects at the ancestral graves. While the festival itself officially lasts from August 13-15, the days leading to and after the festival typically see congested roads and trains, marking one of Japan’s peak travel seasons.

This year there is a significant drop in traffic. According to a survey carried out by incense company Nippon Kodo in early July, 34.2% out of 1036 respondents had definitively decided not to return to their hometowns, with another 28.6% remaining undecided. The results of a different survey targeting residents of Tokyo, Saitama, Chiba, and Kanagawa prefectures carried out by Cross Marketing Inc. were even more drastic: 78.2% of 1,100 surveyed said they had no plans to go home for Obon.

The data bears out at the informal level as well. A search of Twitter posts around the topic, for instance, revealed an overwhelming majority of users apparently refraining from returning to their hometowns for the holiday this year.

“I usually go home during Obon,” said Kirara Yamashita, who hails from the riverside town of Gujo in Gifu prefecture, and is presently a 3rd-year student at Kobe City University of Foreign Studies. “But Obon itself is not quite so important, compared to the risk of spreading coronavirus.”

Yamashita’s sentiments are common among urban dwellers and rural residents alike. The risk of traveling to one’s hometown from the city lies in being a potential asymptomatic carrier of the virus, or even contracting it en route. Community transmission is highly likely at this stage of the pandemic. Japan might have expanded its overall testing capacity, but it still lags far behind most nations. Many in rural areas there is likely to be no recourse to virus tests at all without traveling to the nearest large city.

Another major concern for rural Japan is its comparatively fragile medical system. There are far fewer hospitals per capita, and overall they are under equipped for even a small uptick in cases. According to Matsuyama’s mother, Yasuko, the main hospital in Goto City on Fukuejima had only 4 beds set aside for potential coronavirus patients at the time of writing.

The elderly make up a large proportion of Japan’s rural population, and they are highly wary of potential carriers returning from major cities. Both Yamashita and Matsuyama, whose surviving grandparents are 89 and 90 respectively, have elected not to go back for this very reason. Yamashita’s parents explicitly asked her not to come home to Gujo this yearーa common refrain from many in rural Japan to their children in the cities.

Compounding fears of spreading the virus are the potential repercussions of returning to the countryside, particularly for those living in cities where case counts are comparatively high. News travels fast in the countryside, and many are wary of causing additional trouble for their families.

The last few months have seen a rise in COVID 19-related cases of bullying and discrimination in parts of Japan. The above survey by Cross Marketing Inc. also identified one of the main concerns for respondents as being “reactions from those around them.”

“When someone from the city comes back [to Fukuejima], that news spreads very quickly,” said Matsuyama. “It would cause trouble for my family.”

Tokyo resident Kaori Terasawa echoed these sentiments, citing incidents where families with children returning from cities had rocks thrown at their houses, or were harassed by their community. People returning from Tokyo or Osaka were especially unwelcome, she noted.

Instead of returning during the Obon period, Terasawa chose to visit her parents in Uki City, Kumamoto prefecture, for a week in early July, prior to the start of the Go To travel campaign. Even then, she took all the precautions she could, from daily temperature checks to avoiding social contact for the month leading up to her flight to Kumamoto. On meeting her parents, she found that they, too, had taken similar precautions.

Going Home Despite the Concerns 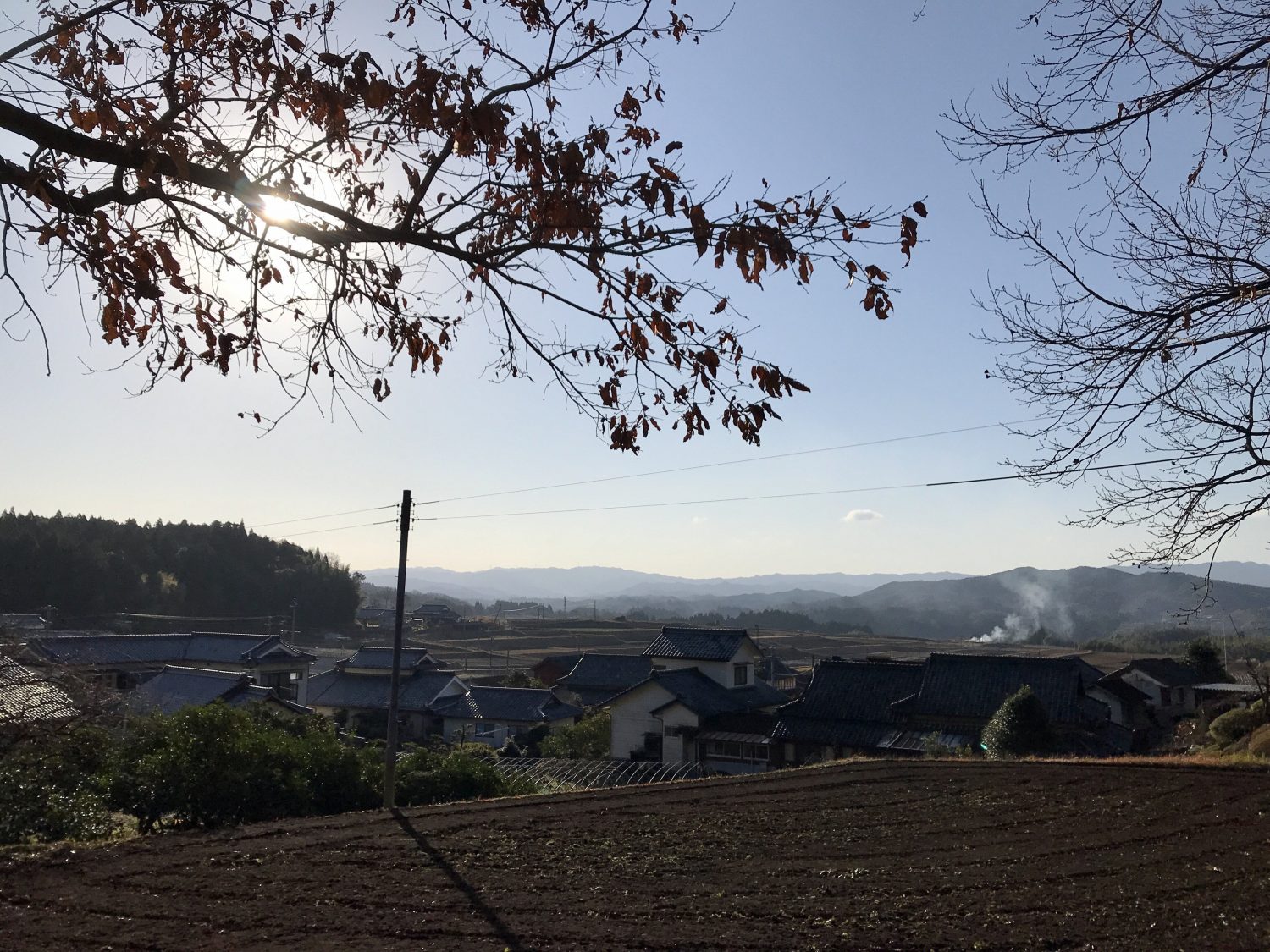 Despite the risks involved, some are choosing to return to their hometowns for the Obon holidays. Miino Kuriata, a 4th year Sophia University student who originally hails from Gunma City in Gunma prefecture, is among them.

“I usually go back every 3 months, and for Obon, every year,” wrote the law major in a direct message to me. This year, says Kurita, she wants to discuss with her parents whether or not to leave her dormitory, since classes for the fall semester will now be online. The large shopping mall near her family home, which seems to her a potential source of infections, is on her mind. And, she worries about potentially contracting the virus through her family. Nevertheless, she plans to take her temperature daily, and pack enough belongings to be prepared to stay in Gunma beyond Obon, if she has to.

“I bought flight tickets when things were quieter,” said Takada. “At this point, I still plan on going, but we’ll see how the situation changes leading up to Obon.”

Kurume is the third largest city in Fukuoka Prefecture, and according to Takada, it is more suburban than deep countryside in character. She canceled her original plans to visit in May based on the prevailing situation in Tokyo at the time, but her parents recently relented and asked her to come back for Obon. Among her friends and colleagues, she’s the only one who has clearly decided to head home.

With festivals nationwide canceled and many staying home, Obon looks set to be a relatively quiet time this year. Yamashita, for example, plans to stay in Kobe and not do anything special. “I’ll probably talk to my family on the phone,” she said. Neither her family nor her community are especially religious, she noted, and going home for Obon isn’t mandatory for her.

For Terasawa, though, Obon in Tokyo just won’t be the same. In addition to cleaning the ancestral graves, Terasawa’s family usually makes dumplings together as offerings to the spirits. “There’s no substitute for doing that,” she said. “Maybe people remaining in Tokyo who have a kamidana in their house will pray to that. That’s about it.”

Matsuyama concurs. “In the Goto Islands, Obon is incredibly special,” she said. “There’s a sense of the spiritual, and it really feels like you’re welcoming the ancestors back. I just don’t feel like it’s Obon in Tokyo.”