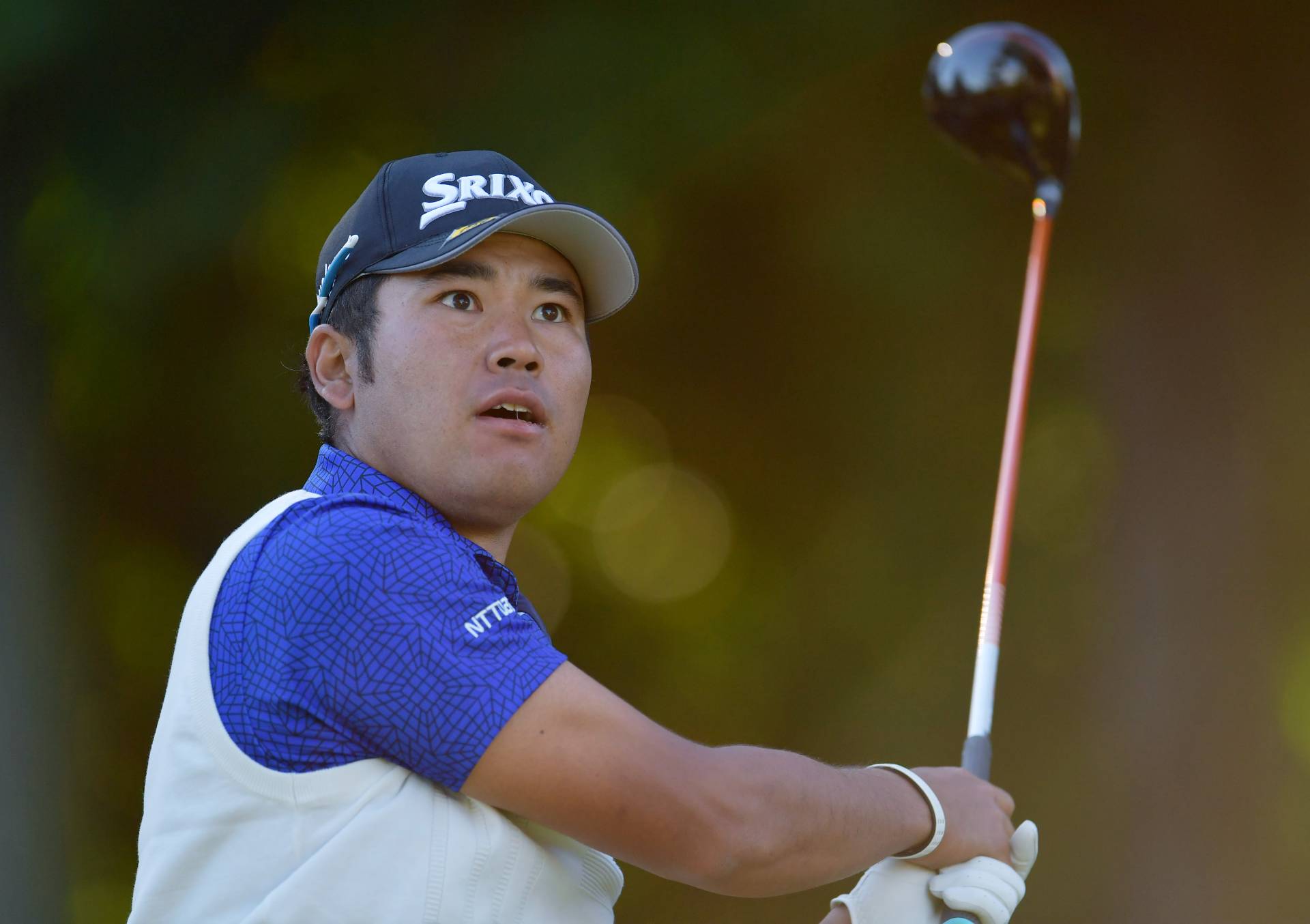 Hideki Matsuyama hits off the tee on the 14th hole of the ZOZO Championship third round at Accordia Golf Narashino Country Club on October 23.

For the second straight day, Hideki Matsuyama held a one-stroke advantage after a round of golf was completed at the ZOZO Championship in Inzai, Chiba Prefecture.

The 2021 Masters champion, who is vying for his seventh PGA Tour title, shot a 2-under 68 on Saturday, October 23 at the Accordia Golf Narashino Country Club to maintain his slim lead.

Collin Morikawa, the 2021 British Open champion, finished the third round with a memorable sequence that ended with a chip-in eagle on the par-5 18th hole. After carding a 1-over 71 in the first round, Morikawa lowered his score for the second straight day. He shot 68 in the second round and 67 in the third.

Looking back at what happened on his last hole in the third round, Morikawa described the sequence this way, according to The Associated Press: “I did something in my career that I haven’t done yet, was shank a shot. Yeah, shanked a pitching wedge straight in the trees. It was kind of a grind. I really had no clue where the ball was going to go, I was kind of just trying to make contact and thankfully the putter was working today.”

The rest of this article can be read on our dedicated sports website, SportsLook, at this link.