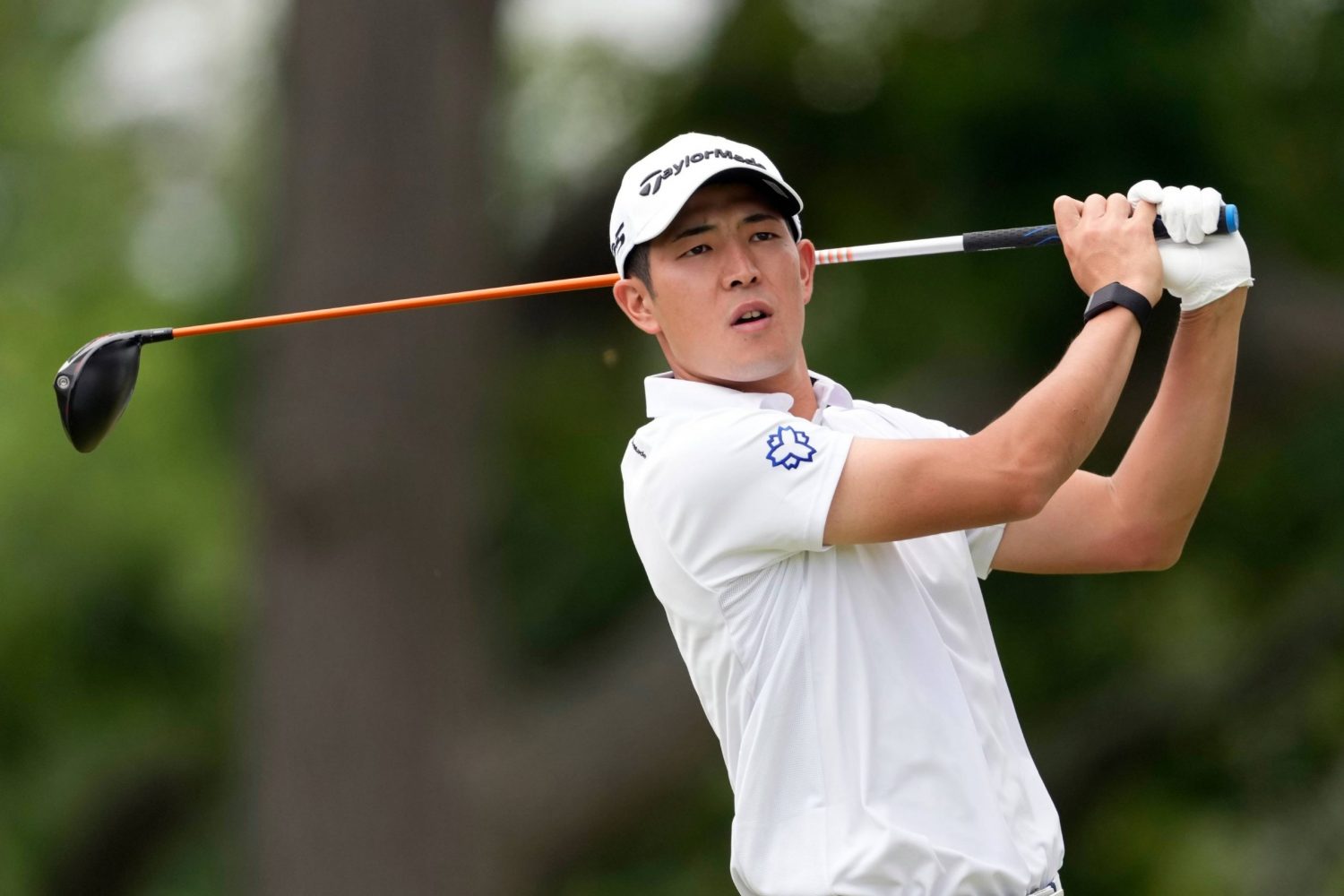 Keita Nakajima, seen in action at the US Open in June, has held the No. 1 spot in the World Amateur Golf Rankings for 70 consecutive weeks. (Robert F. Bukaty/AP)

Keita Nakajima is the winner of the Mark H. McCormack Medal, which is awarded to the leader of the World Amateur Golf Rankings, for the second straight year.

An announcement was made on Thursday, August 24.

Nakajima, 22, has been No. 1 for a record 83 straight weeks, including 70 straight. He became the first man to win the award, which was established in 2007, twice.

“It is a great honor to receive the McCormack Medal again,” Nakajima said in a news release. “The excitement I felt when I saw the medal in Dubai last year is still fresh in my memory. Seeing it again in Paris (at the World Amateur Team Championship, starting on August 31) will be really wonderful.”

Nakajima’s rise to prominence includes a pulsating victory over Hong Kong’s Taichi Kho in a playoff at the 2021 Asia-Pacific Amateur Championship in the United Arab Emirates. With the win, Nakajima became the third Japanese champion of the prestigious tournament, joining Hideki Matsuyama (2010, ’11) and Takumi Kanaya (2018). Kanaya was the first Japanese recipient of the McCormack Medal in 2020.

“I appreciate the opportunities I have been given thanks to the medal,” Nakajima, winner of the 2021 Japan Amateur Championship. “I hope I have created a pathway for not only Japanese players but all Asia-Pacific players to pursue the dream they have.”

Nakajima triumphed in the Japan Golf Tour’s Panasonic Open in September 2021, his first title in a professional event.

"I am an amateur and still a college student,” the Nippon Sport Science University student said after the tournament. “I am grateful for having the chance to play in a professional tournament."

The Royal & Ancient Golf of St. Andrews in Scotland and the United States Golf Association collaborate to present the McCormack Medal each year.

Officials from both organizations congratulated Nakajima for earning the award in back-to-back years.

“On behalf of the USGA, I would like to extend our congratulations to Keita for earning the prestigious McCormack Medal,” said John Bodenhamer, the USGA’s chief championships officer. “He is creating history with his second award and has played unbelievable golf over the past two years. Nakajima has an impeccable record on a worldwide level and all of us at the USGA look forward to watching him excel as his career continues.”

Steve Otto, The R&A’s chief technology officer, said: “Keita Nakajima deserves huge credit for performing to such a high standard throughout the year and for representing the sport of golf in such exemplary fashion. We saw at first hand just how good a player he is when he won the Asia-Pacific Amateur Championship at Dubai Creek last year and it has been a pleasure to see him continue to flourish this season. I congratulate Nakajima-san on behalf of everyone at The R&A and wish him every success in future.”