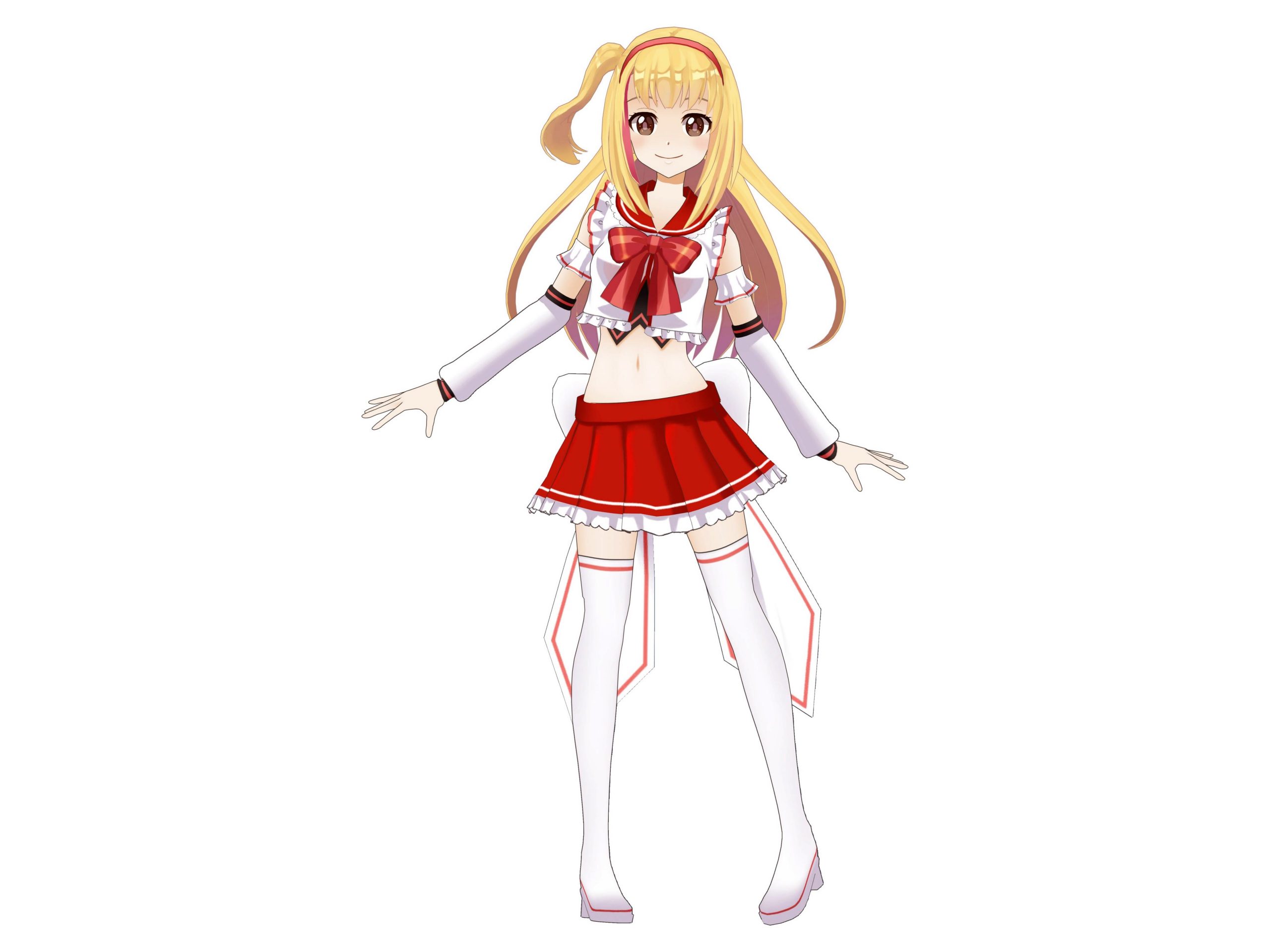 A female Virtual YouTuber (VTuber) character featured on a Chiba prefectural police traffic regulation awareness video has been deleted because the Alliance of Feminist Representatives (AFER) thought it was “sexual.”

In recent years, similar criticisms have been made against public institutions for using “Moe-type” beautiful girl characters, resulting in many of the promotions being canceled.

A woman creator from the entertainment agency that developed the police awareness video is questioning the criticism, and the cancelation has created a backlash which is sparking a wider debate over freedom of expression.

Why Delete Before Debate?

“A VTuber lets people become who they want to be. There is no sexual intention. I don’t see why the character is being judged just by its appearance. Isn’t that itself showing disdain for women?”

This is the view of Setsuko Itakura, the CEO of the Matsudo City, Chiba-based entertainment company that created “Rinca Tojo,” the VTuber at the center of the controversy. She repeated her view during a recent interview with The Sankei Shimbun, and has also voiced the same concerns on her own Twitter account.

A VTuber is a computer graphics character (CG) that mimics the video streamer’s movements and facial expressions. Rinca Tojo debuted last April as a local idol of Matsudo City, in Chiba Prefecture, as a creation of the entertainment agency, which was trying entertaining ideas to catch residents’ attention during the COVID-19 pandemic.

Commissioned by the Matsudo City Precinct of the Chiba Prefectural Police, the agency produced the traffic awareness video and released it in July.

In the video, Rinca Tojo is dressed in a red and white sailor suit as she explains the importance of conducting a safety check while riding a bicycle, as well as getting insured. She encourages viewers to “follow the rules and ride safely.”

However, in early September, the prefectural police informed the agency that they had deleted the video before the end of the agreed streaming period due to a protest they had received. Afterward, Ms. Itakura indirectly learned that AFER had been behind the protest.

In AFER’s protest letter addressed to the Chiba police, which was dated August 26, the organization complained that “Every time she moves, her large breasts sway” and “The mini-skirt she wears is extremely short, giving off the impression that the girl is a middle or high school student.” The organization said this emphasized the CG character “as a sexual object.”

It is clearly problematic, said Ms. Itakura: “No matter how many times I read the letter, I cannot understand what they mean.”

‘Those Who Speak Out, Win’

In recent years, there has been a flurry of criticism towards public institutions for their use of beautiful girl characters.

In 2014, Shima City in Mie Prefecture authorized the mascot “Meg Aoshima,” which depicted a virtual 17-year-old trying to become an ama (a female seafood diver). When there was major backlash over the internet about the girl in a white costume, complaining about traits, such as “her breast and thighs are emphasized too much,” the city ended up revoking its approval for the character.

In 2018, a similar criticism was directed at an official Japan Self-Defense Force recruitment poster for the Shiga Regional Cooperation Office, which used a character from the animation Strike Witches. Critics said there was excessive exposure of the lower half of the bodies of the three female characters in short uniform skirts. That poster, too, was cornered into withdrawal.

According to the Association for Freedom of Entertainment Expression (AFEE), a consumer group, there have recently been widespread and increasing cases of characters being criticized as “sexual objects.”

AFEE representative Takatoshi Sakai pointed out, “The problem is that something that was already publicly released is shut down due to outside criticism.”

Expressing concern over the fact that there has been a continuous stream of withdrawals by public institutions, he said, “The perception that ‘those who speak out, win’ is leading to the cowering of creators.”

On the matter of the AFER protest, Ms. Itakura questioned the way it was handled. “The first step is to have a discussion. I’m wondering why there was none?”

With a heightened sense of urgency, she continued, “If we ignore recurring problems, these types of incidents will repeat.”

There is a growing online movement in support of Ms. Itakura’s perspective. Since September 10, volunteers have protested against AFER, and collected more than 64,000 signatures in a little over two weeks. The petition demands the alliance to give an explanation for the basis of their criticisms.

AFER’s official website has a note that reads, “The video was posted and removed by the Chiba prefectural police.”

During our interview, Matsudo City assembly member Kaoru Masuda, who is a co-representative of AFER, responded: “The idea that AFER put pressure on the police is misunderstood and distorted. We are free to protest, and the police are the ones that should be held accountable.”

Masuda’s comments appear to reveal the alliance’s intentions on how it will express its views in the future.

Tokai University Professor Takayoshi Kawai, an expert in public relations for local governments, pointed out: “Public institutions will be held accountable for giving an explanation. They need to clarify the purpose of the publicity measure in advance.”

In regards to the Chiba police’s handling of the situation, Kawai said, “If they decided on using a VTuber character because they thought it would be interesting, then decided to remove it after receiving a protest, that’s rude to the creators.”

When we asked the Chiba police about their intentions to use Rinca Tojo in their safety promotion, they explained, “When we were contemplating promotional activities during the pandemic, we asked for help from an entertainment production company with roots in the community.”

On the reason for the deletion of the video they replied, “There was concern that it might convey an intention that differs from the original purpose, which was to promote traffic safety.”

In response to the furor, a joint project between the Chiba police and Ms. Itakura’s company, which was planned for after this autumn, has been scrapped. What an absolute shame.