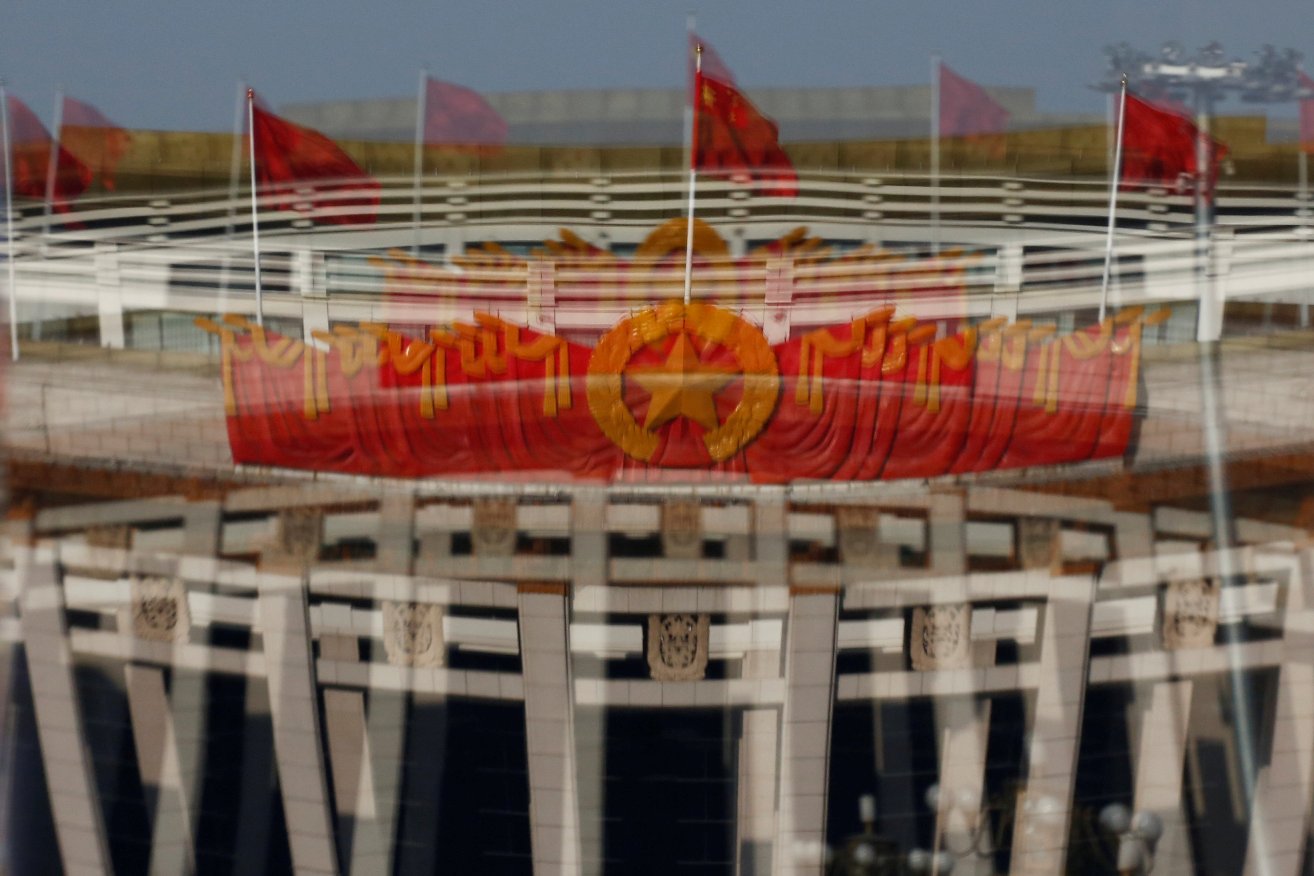 Chinese leaders will convene the 19th National Congress of the Chinese Communist Party (CCP) in the fall of this year. But by March 7, it has been revealed that the Party is planning to carry out major organizational reforms at the Congress, including restoring the office of party chairman abolished in the 1980s. Multiple sources within the CCP have confirmed that the seven-member Politburo Standing Committee collective leadership arrangement currently in place will be effectively eliminated.

The goal of this restructuring is the concentration of power in the hands of head of state and General Secretary of the Chinese Communist Party Xi Jinping. But there is much opposition within the Party to these proposed reforms, especially among the Party’s elder members. The scene is now set for the Beidaihe Summit, a crucial party meeting to be held this summer in a seaside resort in Hebei Province known for providing relief from the summer heat, to become the climactic turning point in the battle between the reformists and their opponents within the Chinese Communist Party.

According to the CCP sources, the reform proposals were drawn up through the end of 2016 by Director of the General Office of the Communist Party of China Li Zhenshu, who is close to President Xi. A new office of “central committee chairman” (i.e., party chairman) will be set up at the pinnacle of the party structure. Beneath the chairman there will be several vice-chairmen in supporting roles. Meanwhile the Politburo Standing Committee, currently the top leadership organ, will remain in name only but will be otherwise thoroughly emasculated.

If the proposed reforms are approved, the Chinese Communist Party will revert to the structure it had immediately following the Eighth National Congress in 1956—that is, to the Mao Zedong era. Under such an arrangement, nearly all of the power vested in the CCP would be concentrated in the office of one Party chairman.

Mao remained Party chairman for 27 years, from the founding of the People’s Republic of China in 1949 until his death in 1976. It was for this reason that Mao came to be known as “Chairman Mao”. He wielded enormous power, but his exercise of that power plunged China into chaos, first with the launch of the Great Leap Forward, his instigation of the Cultural Revolution, and through various other initiatives.

The office of chairman was abolished at the 12th National Congress in 1982 after Mao’s death, partly on the grounds that it invited “worship of an individual.” Thereafter, the Chinese Communist Party transitioned to a system of collective leadership, with economic, propaganda, party discipline inspection and enforcement, and other powers distributed among the several members of the Politburo Standing Committee. The office of general secretary, the highest leadership position, became more of an assembly speaker who was able to convene meetings and perform other such tasks.

President Xi’s frustration at seeing his policies watered down in their implementation is thought to form the partial backdrop to the drafting of these reform proposals. By becoming chairman, Xi seems to be calculating on increasing his own administrative power.

However, there are still many elderly Party members who personally experienced the Cultural Revolution and who are sure to be opposed to the “atavistic proposal” now under consideration. One hears voices of criticism from within the upper levels of the reform ranks, as well: “These past four years, Xi has shown no interest in anything other than gathering power into his own hands,” one high-ranking official says. “I want him to work on other things, too, such as seriously crafting economic policy.”