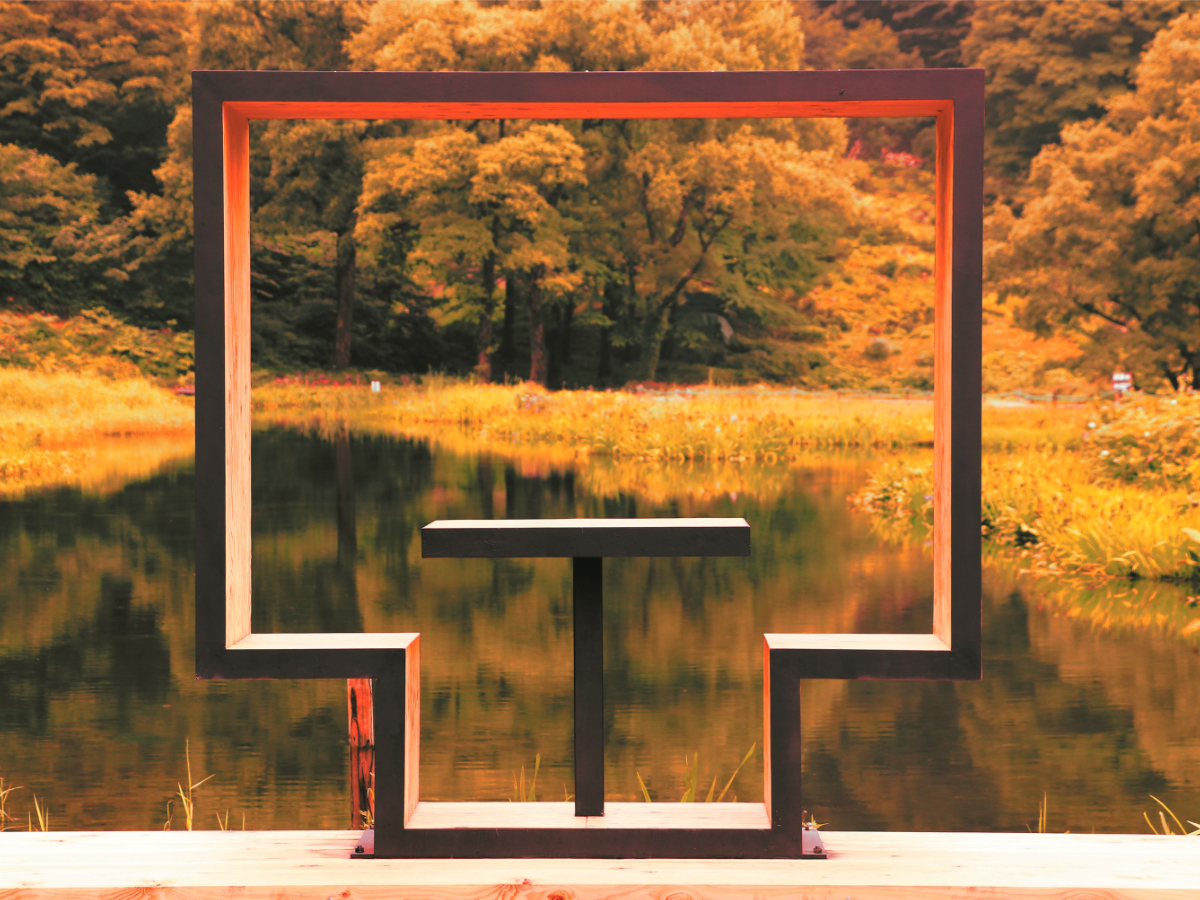 As the temperatures begin to cool, and the nights grow longer, the last of cicadas singing their songs in solitude can only signify the beginning of autumn.

But the end of summer doesn’t mean we have nothing to celebrate, in fact, autumn itself is one of the best times of year to be in Japan, as the trees and plants lining the mountain peaks turn to red, gold and brown in the crisp air.

What better place is there to witness this explosion of colours than up in the Japanese Alps?

For the most spectacular burst of colour this autumn, head up to Yuzawa Kogen Panorama Park where you’ll be greeted by fields full of red kokia plants and tree top canopies painted with shades of golden brown.

The Yuzawa Kogen Ropeway is one of the world’s largest seated ropeways, with a capacity of up to 166 passengers and a height of 1000 meters.

It takes seven minutes to climb up to the plateau area from where you can see the surrounding autumn peaks tainted with hues of red, brown and green, as well as the city of Echigo Yuzawa stretching out below.

The rest of the article can be viewed on our partner’s website, grape Japan at “Head to Yuzawa Kogen Panorama Park for a colourful adventure this autumn.”